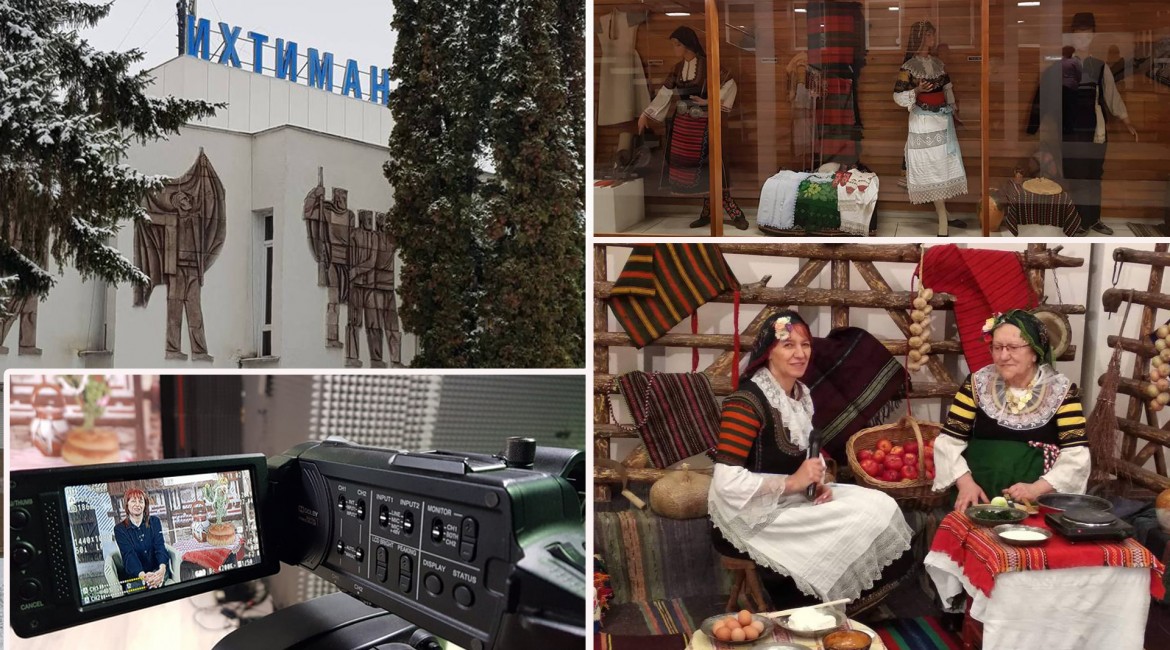 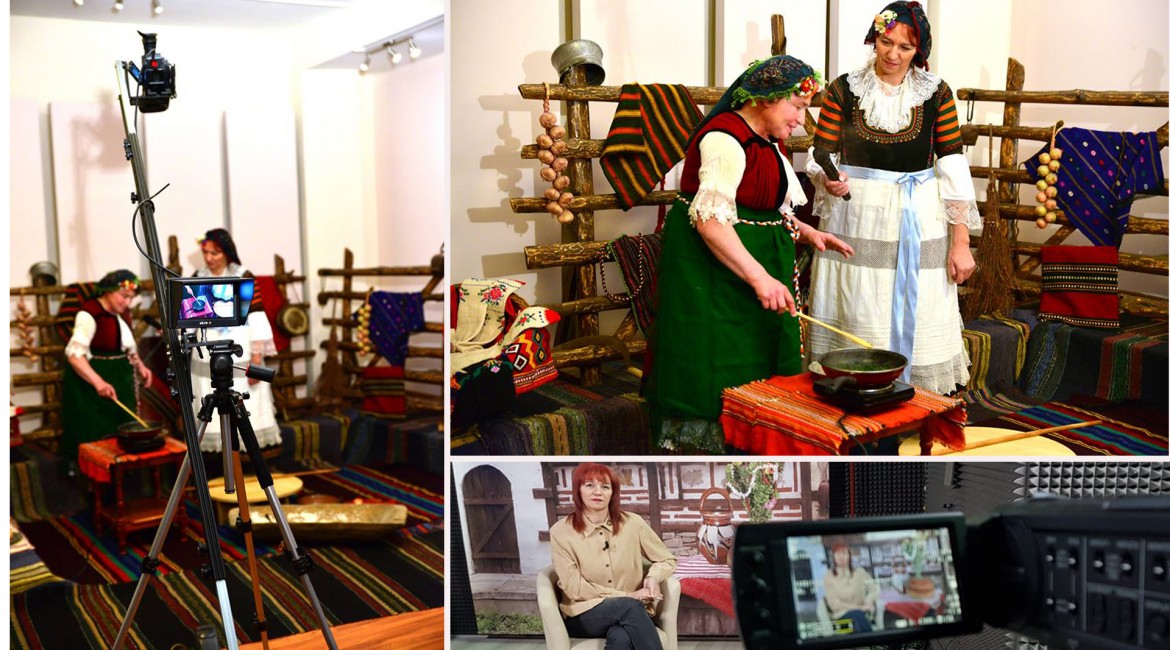 The weekly TV show "Folklore table" in February will include many music performances and culinary offerings.

Especially for the first two issues of the show, the team has visited the town of Ihtiman and filmed interesting folklore recipes typical for the region. In the both episodes you will learn more about the "Ihtimanski zelnik", "Tas kebap", "Chavki" and "Tikvenik". Dances performed by Dance group "Srednogorski polah" are filmed during the festivals from Musical Feasts "Euro folk". The group's artistic director is Mariela Ivanova and the choreographer - Desislava Ivanova.

In the third issue of "Folklore table" TV show in February, you will learn more about making pickles typical for Bulgarian cuisine and some other countries on the Balkans and Middle East. Some recipes include fruits and herbs.

The last issue in February will show you how to make "kachamak" - traditional Bulgarian dish in three ways from Northern Bulgaria, Thrace and Eastern Rhodope. You will see the differences in the ingredients, in the garnishing and in the technology of cooking.

If we have already woken up your curiosity, we remind you that the show is broadcasted on the Internet Eurofolk TV every Saturday and Sunday at 12.00, 20.00, 04.00 o'clock