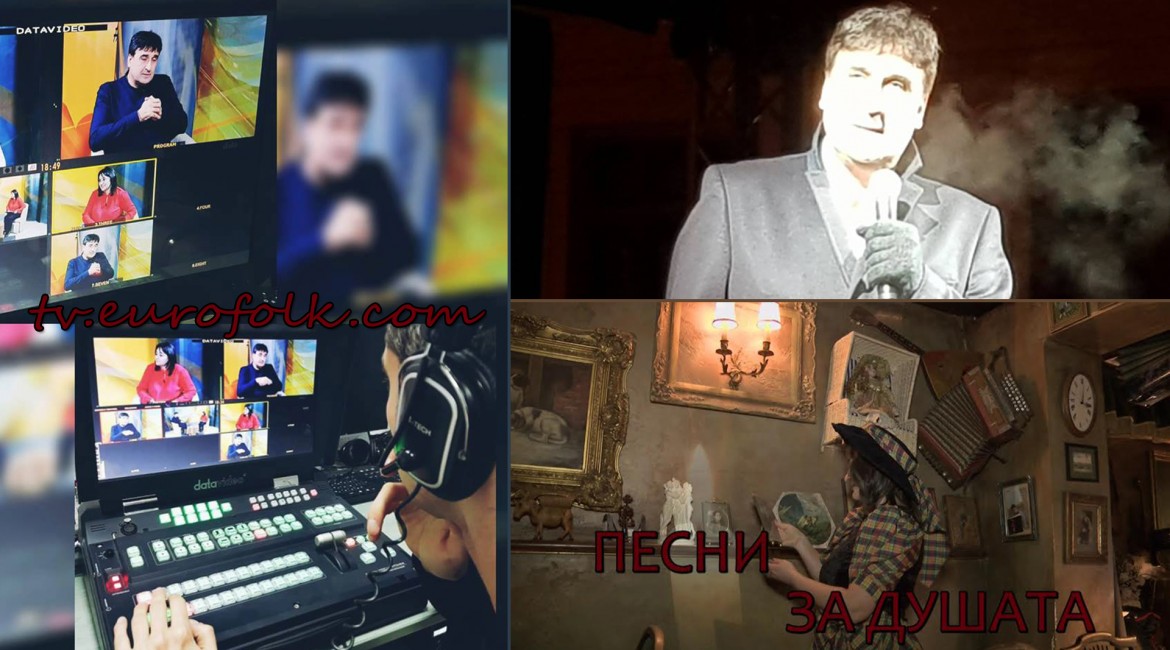 If you have a gentle soul and music is your world - watch the "Songs for the soul" show. In the month of love and wine, the accent in the romantic musical show is the visit to the studio of popular singer Veselin Marinov, popular and beloved by generations of Bulgarians. With his sincerity in his performances he succeeds in touching our souls and makes us believe him. The meeting with the singer, who dedicated many of his songs to the drink of the Gods - the wine and the Goddess of Feelings - love, will be broadcasted in two episodes of the show in February.

Life with song is easier and more beautiful. And you will feel it in the third issue of the show with the performances of duet Irina Petrova and Petar Petrov and Vocal group "Siyanie" from Polski Trambesh; Dobrinka Statelova and the Group for old urban songs "Beli ruzhi" from Lyaskovets; Violeta Balkanska from Lovech.

The last issue of "Songs for the soul" show in February will bring you good mood also. The performers of old urban songs from the groups "Mezdreya" from Mezdra; "Balgarene" from Balgarene village; Mixed choir at "Napredak 1869" Community center in Pirdop and group "Nostalgiya" from Samovodene village will show you that musical magic, awakening our deep emotion.