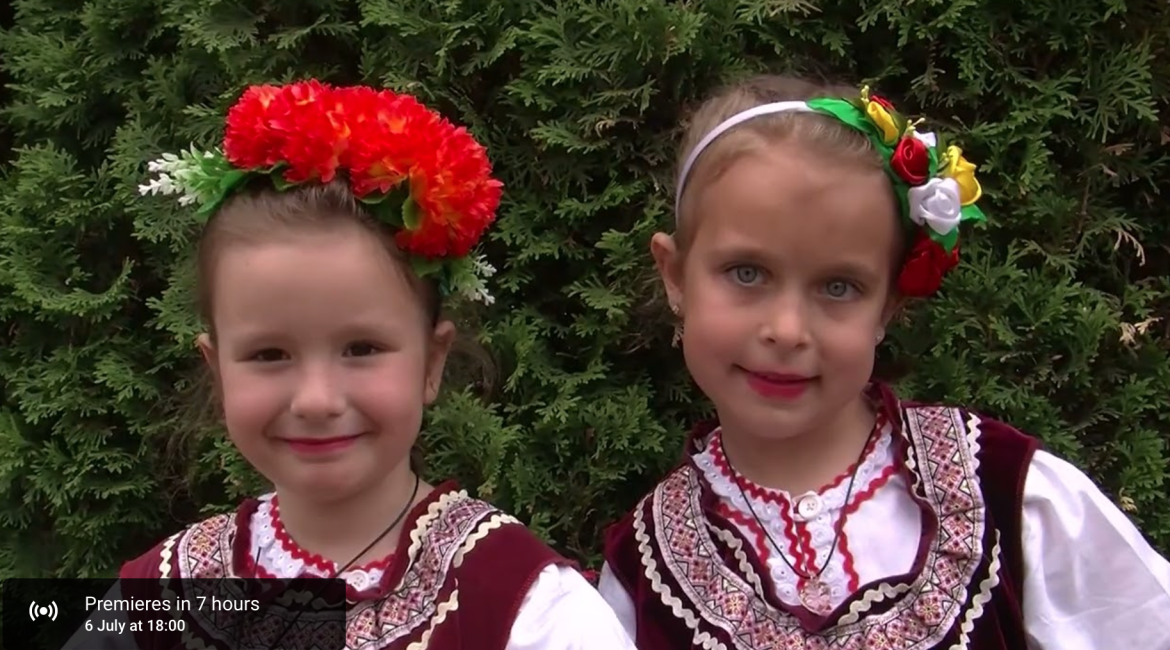 The premiere of the documentary-musical movie about the XXV Stara Planina Festival "Balkan Folk" 2022, the XII Bulgarian National Championship of Folklore "Euro Folk" 2022 and the VII World Cup of Folklore - Veliko Tarnovo 2022, held from May 12 to 16, is coming.

The script is composed of colorful traditional performances and intriguing interviews with promoters of intangible cultural heritage, revealing the theme of unification around folklore.

The main characters are all the performers and art directors who delighted the audience with dances, songs and instrumentals, turning the Veliko Tarnovo stage into a tribune of high artistic value.

The audience remained impressed after the extravaganza of concert performances within the three forums, so the movie is also not to be missed.

See more on Wednesday at 18:00, on the website of EuroFolkTV and on the YouTube channel of TVEurofolk.