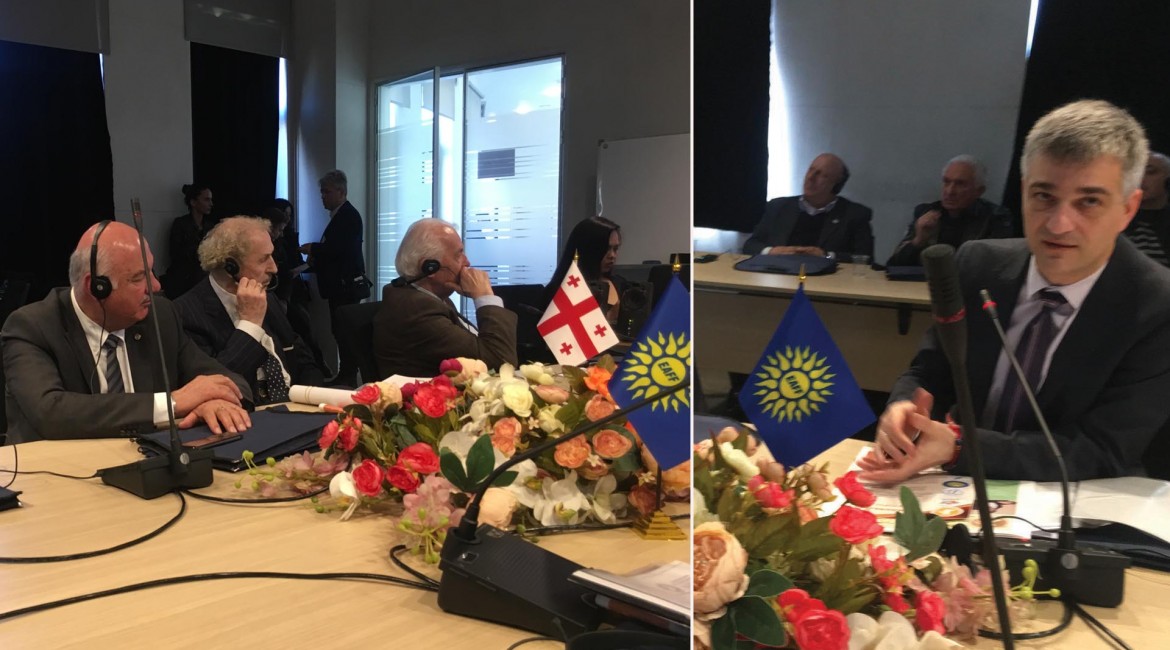 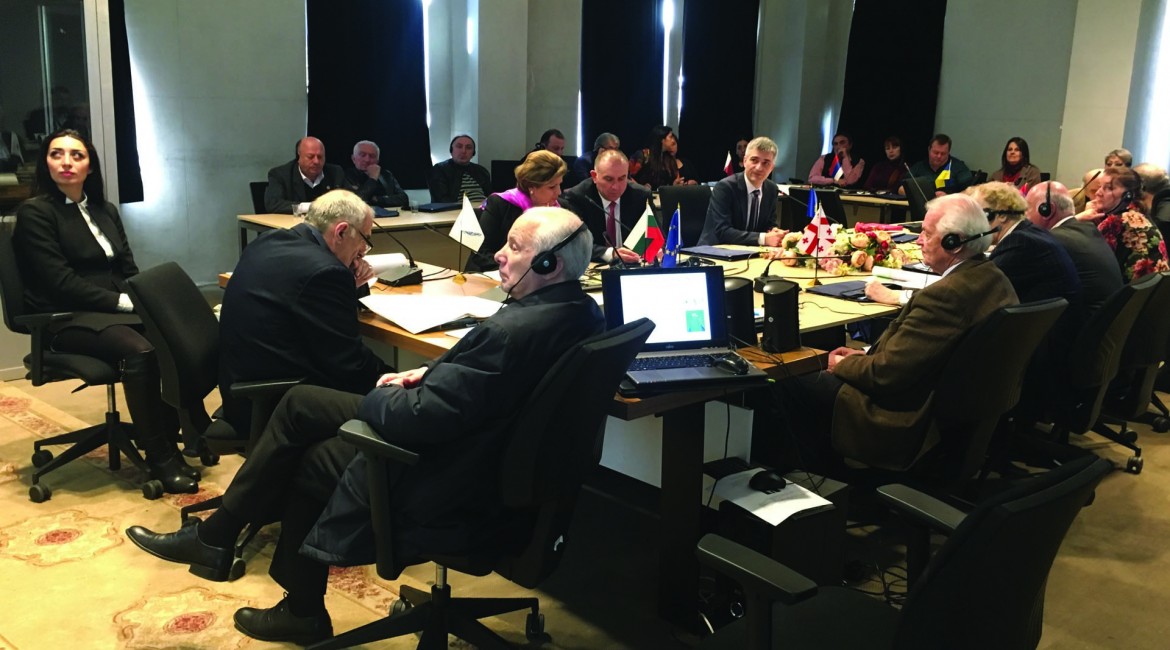 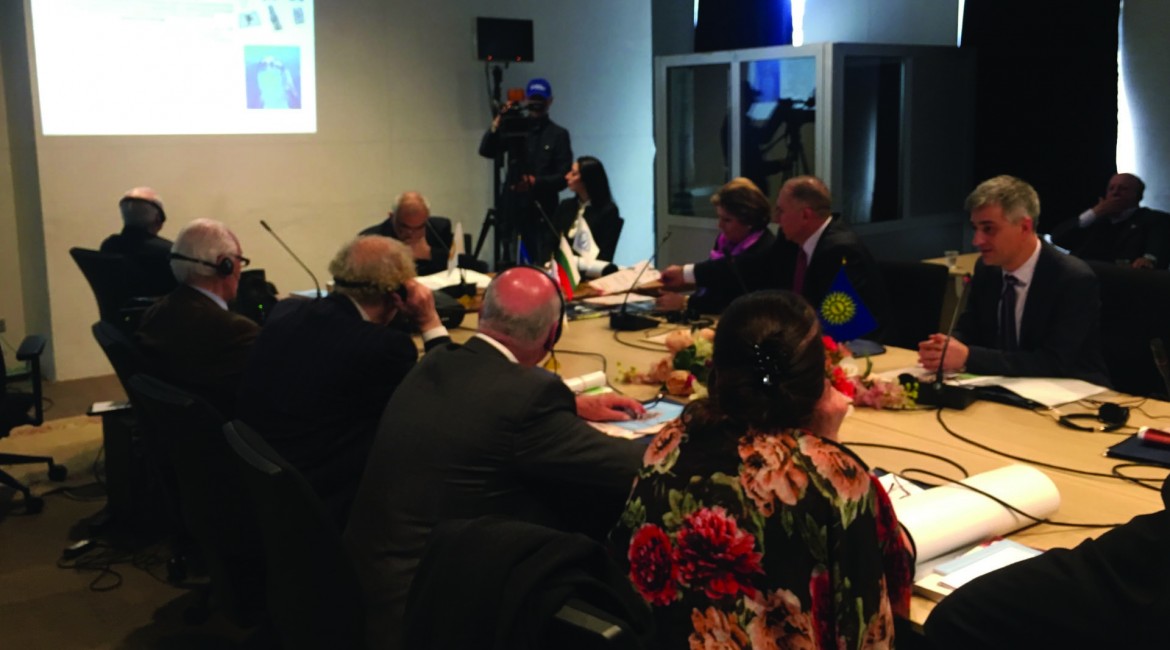 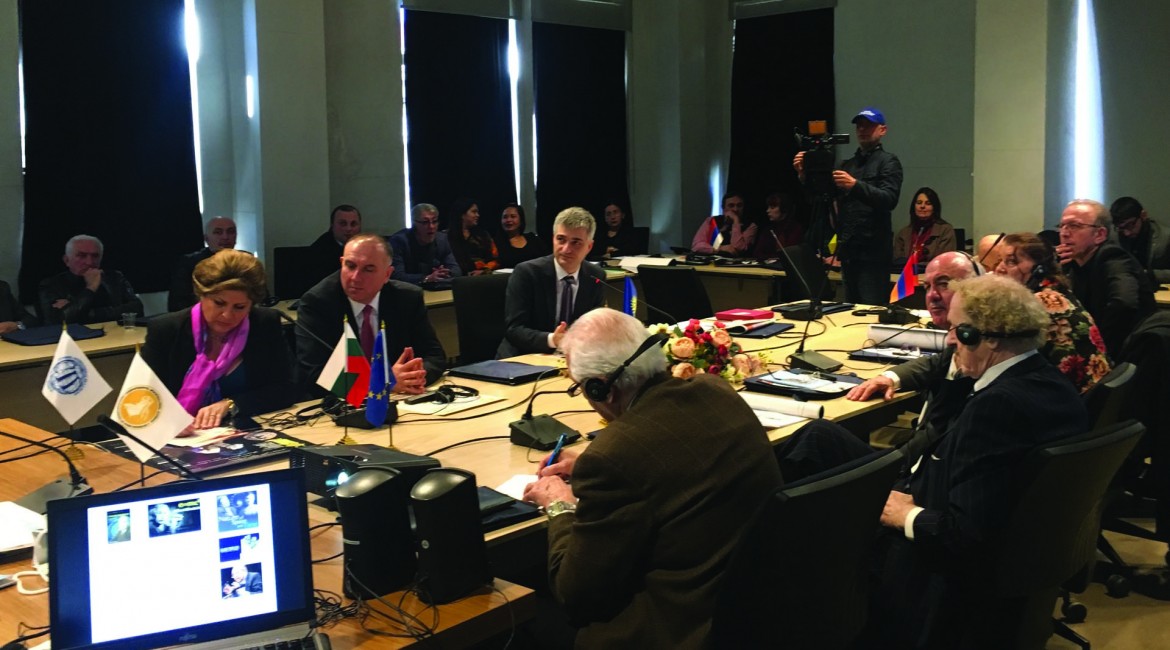 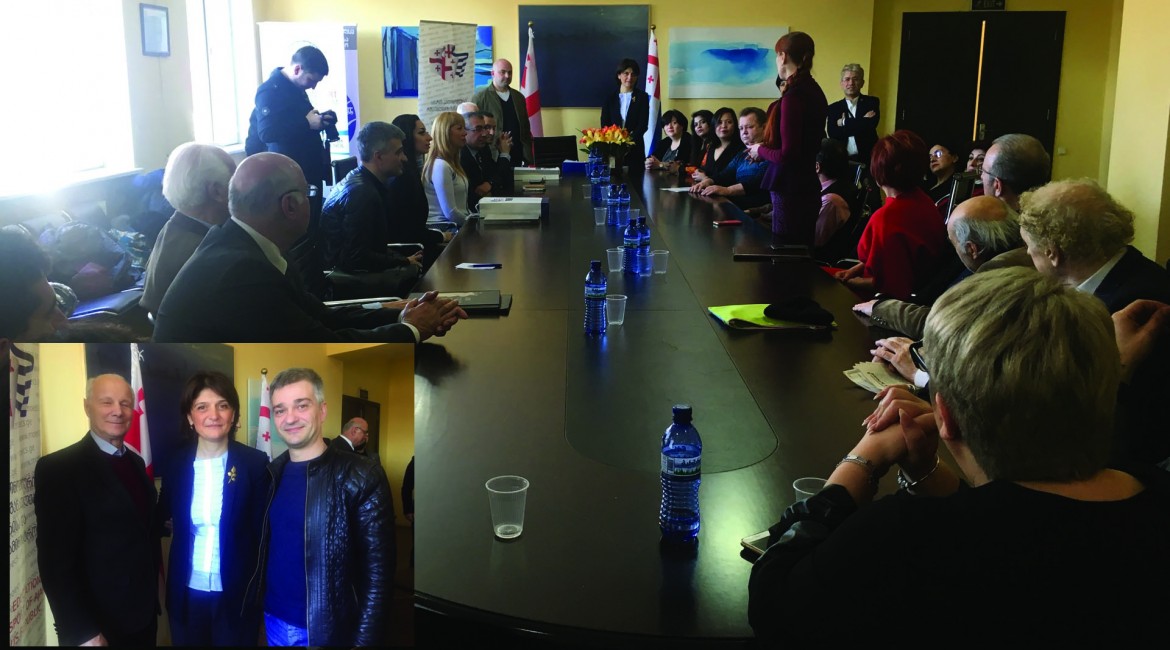 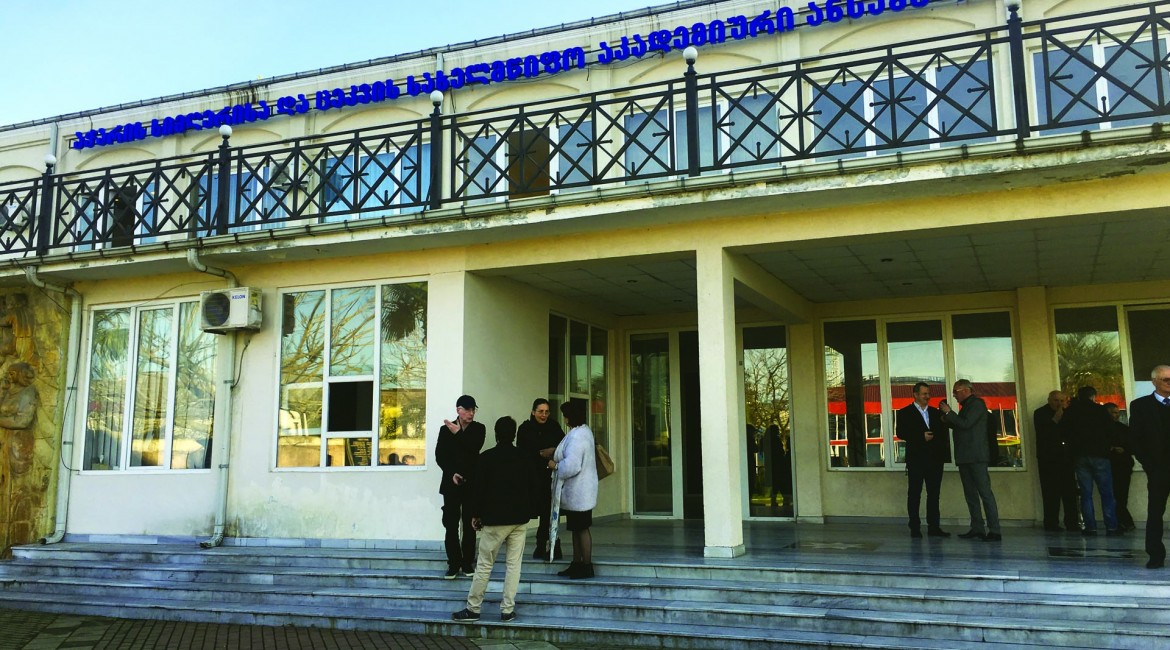 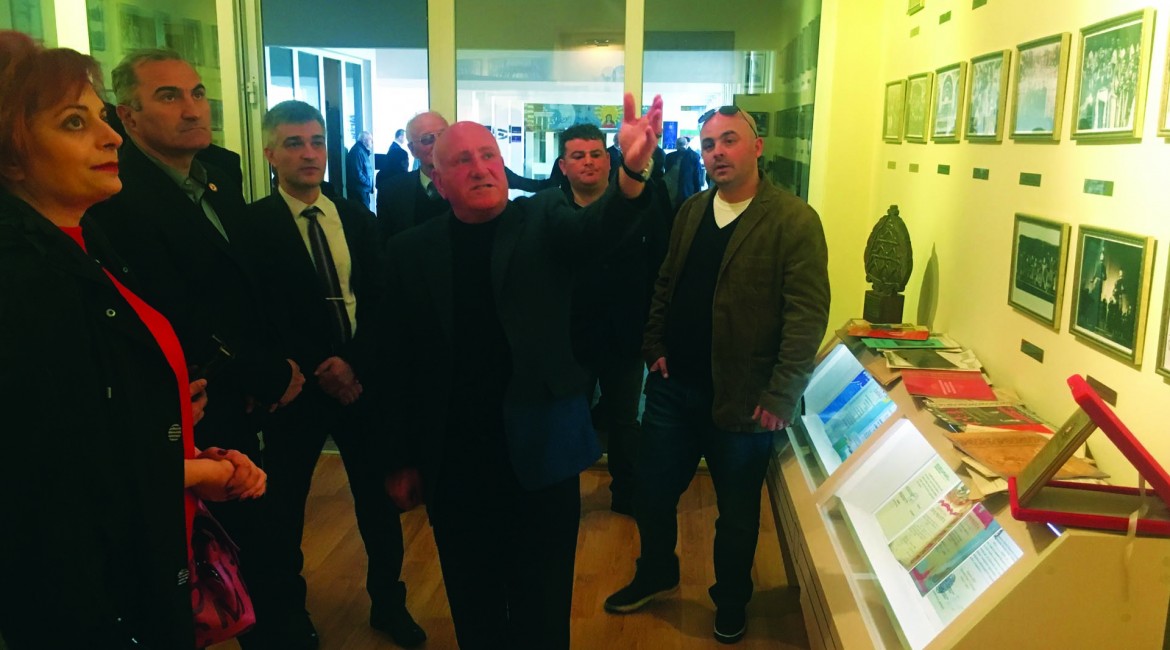 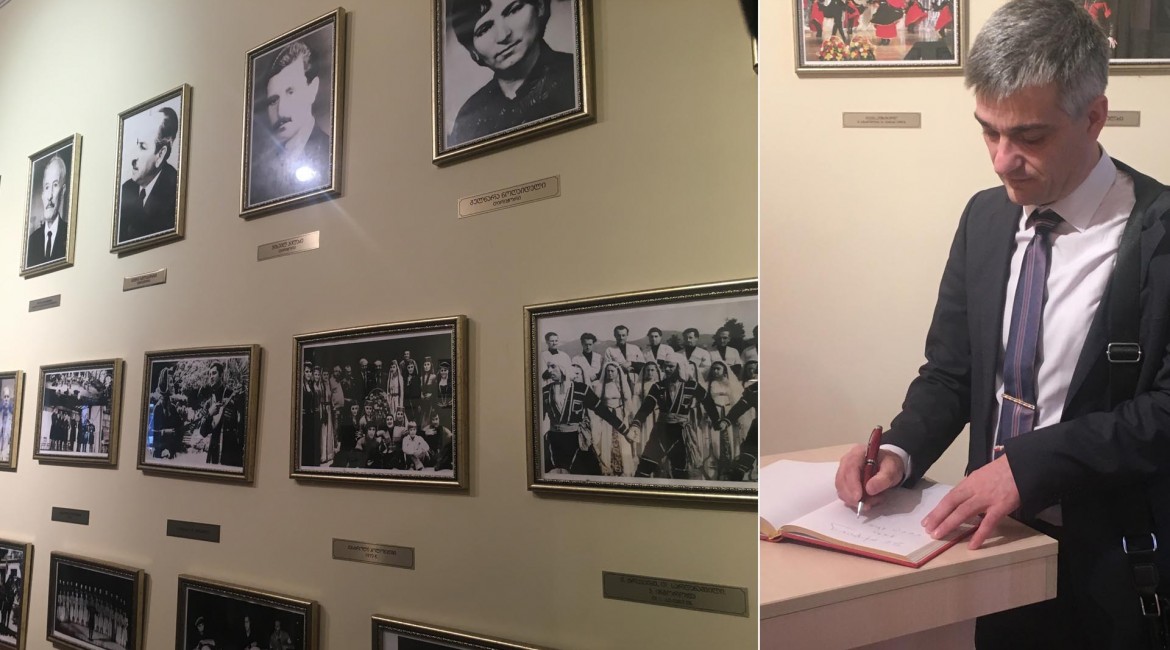 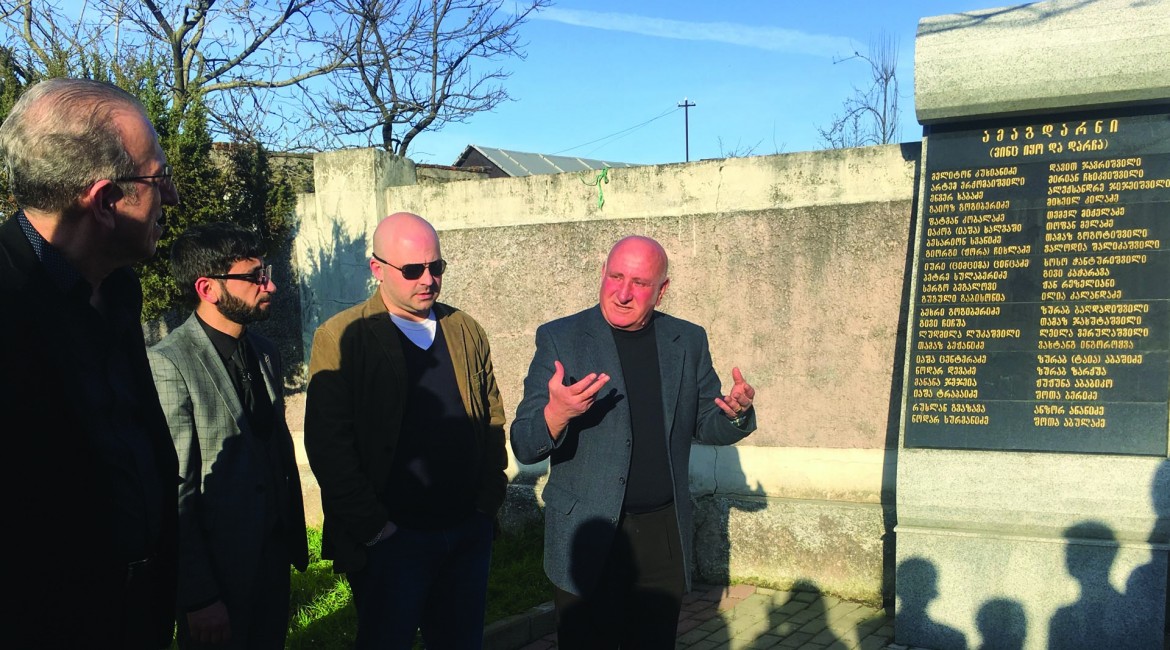 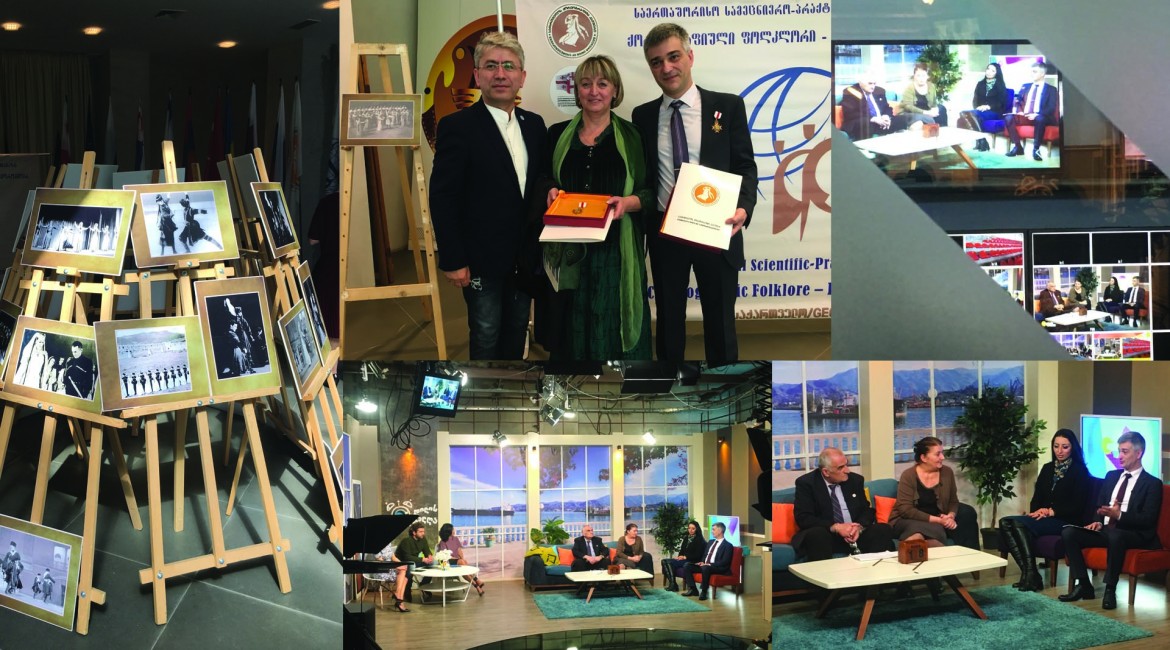 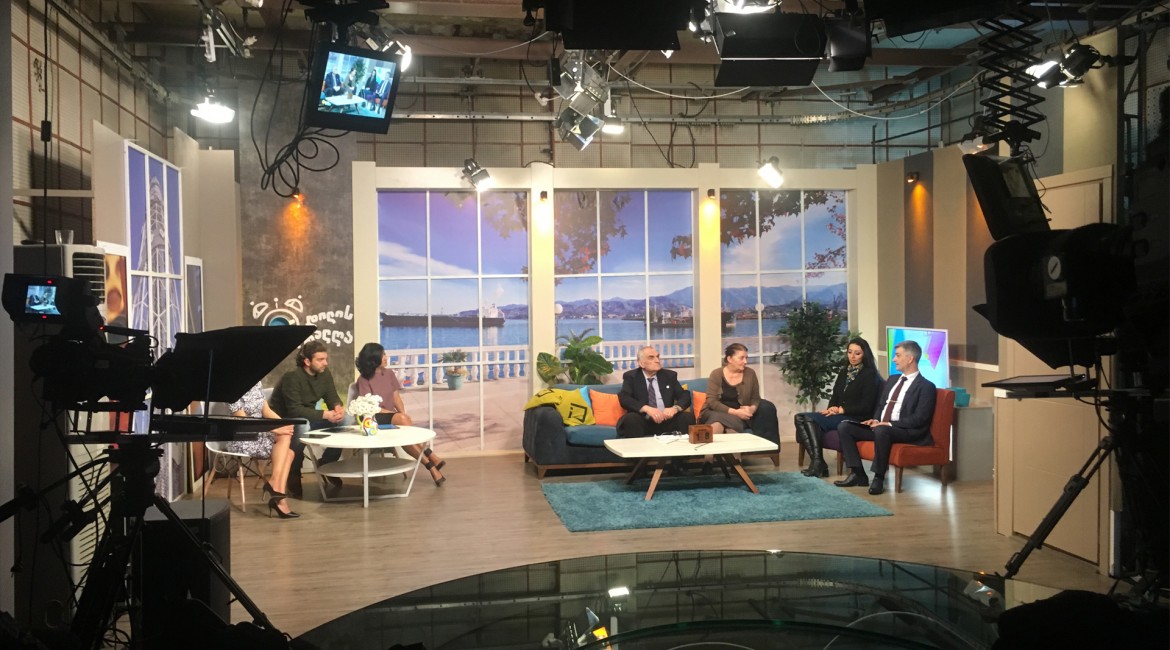 Kaloyan Nikolov - President of the European Association of Folklore Festivals - EAFF took part in the International Scientific and Practical Conference "Choreographic Folklore - History and Present". The third edition was held from 16 to 18 March 2018 in Batumi, Georgia. The event was attended by delegates from 8 countries - Georgia, Bulgaria, Russia, Armenia, Ukraine, Israel, Turkey and Qatar.

The aim of the scientific conference was to support the deepening and development of cultural relations between peoples, the expansion of interdisciplinary research on cultural heritage and managing the problems of preserving the dance heritage.

Among the representatives of the conference were experienced research scientists, practicing choreographers, experts and senior artists of Georgian dance folklore, who outlined the history of dance folklore, the current situation and the prospects for its future development and performance on stage, in their discussions.

One of the highlights in the scientific part of the event, held in Batumi Art Teaching University, was the report of the president of EAFF. Kaloyan Nikolov focused on the role played by modern information technologies and the stage performance of choreographic folklore when preserving the intangible cultural heritage.

Reports were presented by: Desislava Ivanova – Ambassador Extraordinary and Plenipotentiary of the Republic of Bulgaria to Georgia; Anahit Saribekyan – representative of CID UNESCO for Armenia; Marina Taktakishvili – expert of intangible cultural heritage at UNESCO; prof. Oleg Alavidze – PhD in Pedagogy and Art, Deputy Chairman of Creative Union of Choreographers in Georgia; Zaur Lazishvili – a legend in Georgia's dance art.

The importance of this topic received a huge media response. The president of EAFF gave several interviews to local TV stations and received a special invitation to participate in a show on Georgia's national television, together with several delegates. Mr. Kaloyan Nikolov - President of EAFF, is categorical that "Georgian folklore is preserved carefully and the organization and work in this direction can be a benchmark for all, how to preserve and transmit the intangible cultural heritage to the generations after us."

A number of accompanying events were included in the program of this important scientific folklore forum. The delegates met Inga Shamiliashvili - Minister of Culture, Science and Sports of the Autonomous Republic of Adjara in Georgia. They also visited Ajarian Song and Dance Academic State Ensemble "ARSIANI" with director Otar Mikeladze. He told the important guests the story of the ensemble, which began in the 20s of the last century and presented the names of its founders, immortalized on a memorial plaque.