Movie about the “World Folk” 2017 on EuroFolkTV 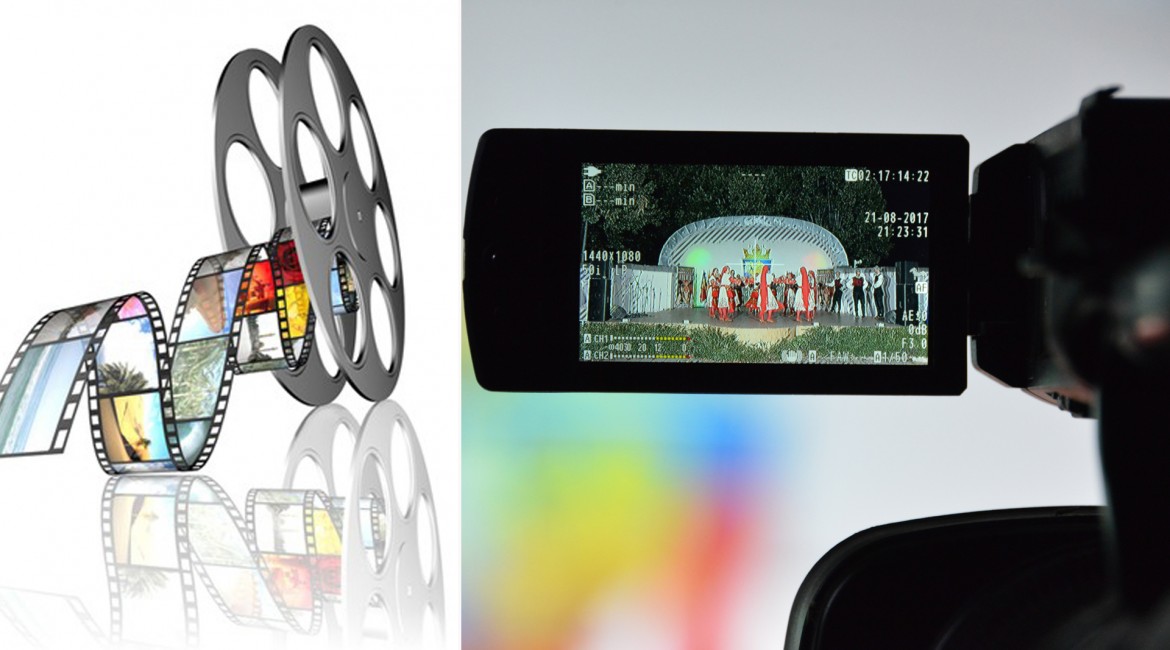 The film about the VII World Championship of Folklore “World Folk” 2017 will be broadcasted on Internet Television EuroFolkTV on 9th of October at 2 am, 10 am and 6 pm.

Within one hour the spectators will enjoy the performances of folklore groups and individual performers from Bulgaria, Latvia, Russia, Lithuania, Iran, Croatia, Indonesia and others. Beside the official opening and closing ceremonies of the championship and the interviews with the participants, the cameras captured the festive and friendly atmosphere which filled with meaning of the Championship's motto “Friends in Diversity”.

EuroFolkTV was the main media partner of the VII World Championship of Folklore “World Folk” 2017 and broadcasted live on Internet all the concerts of the championship.