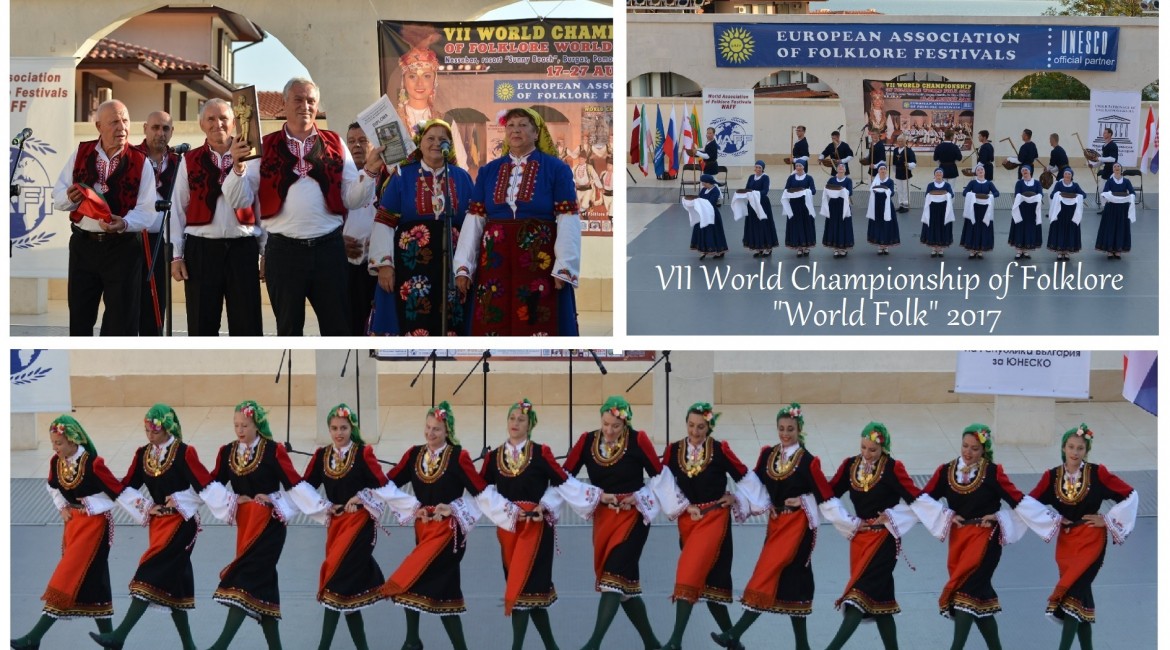 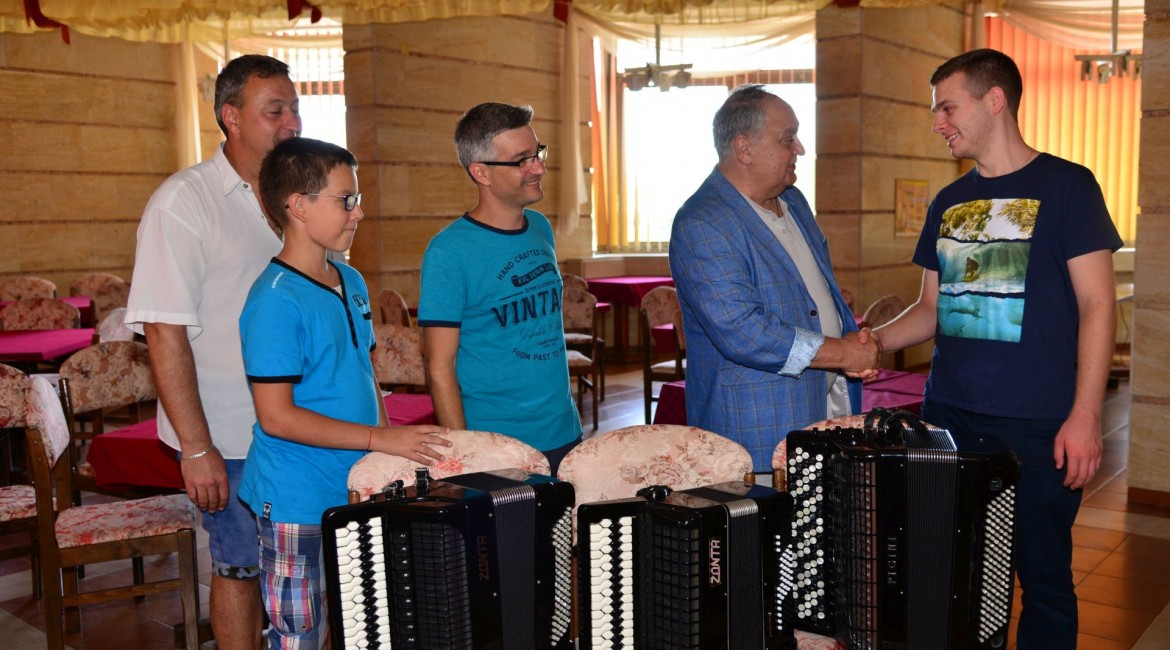 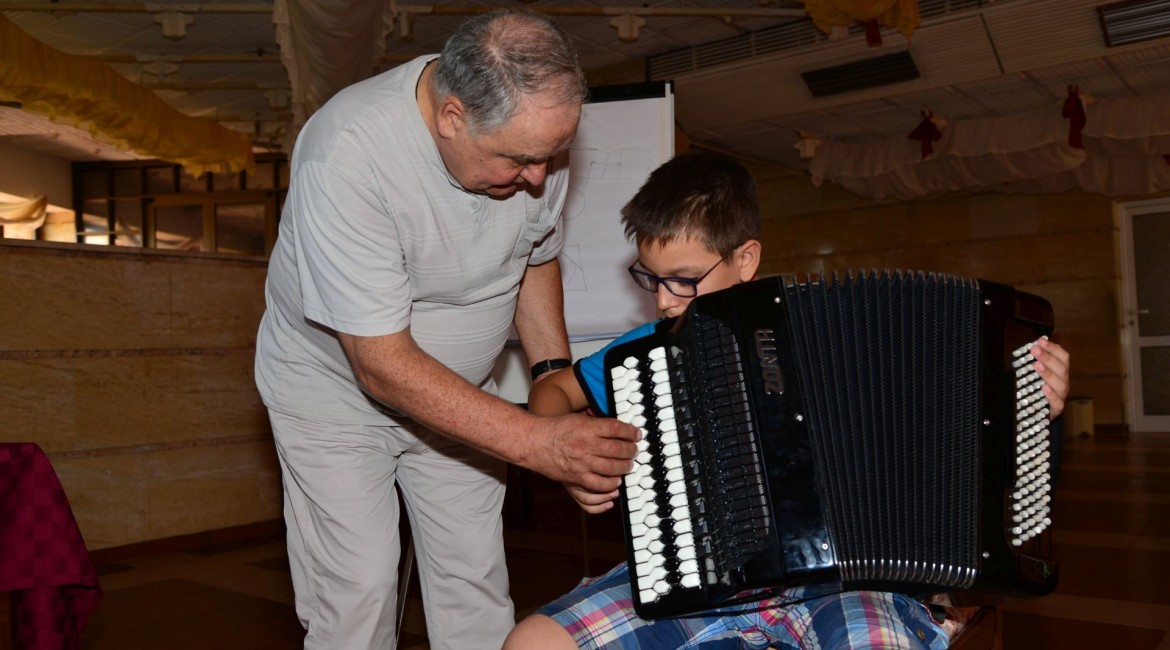 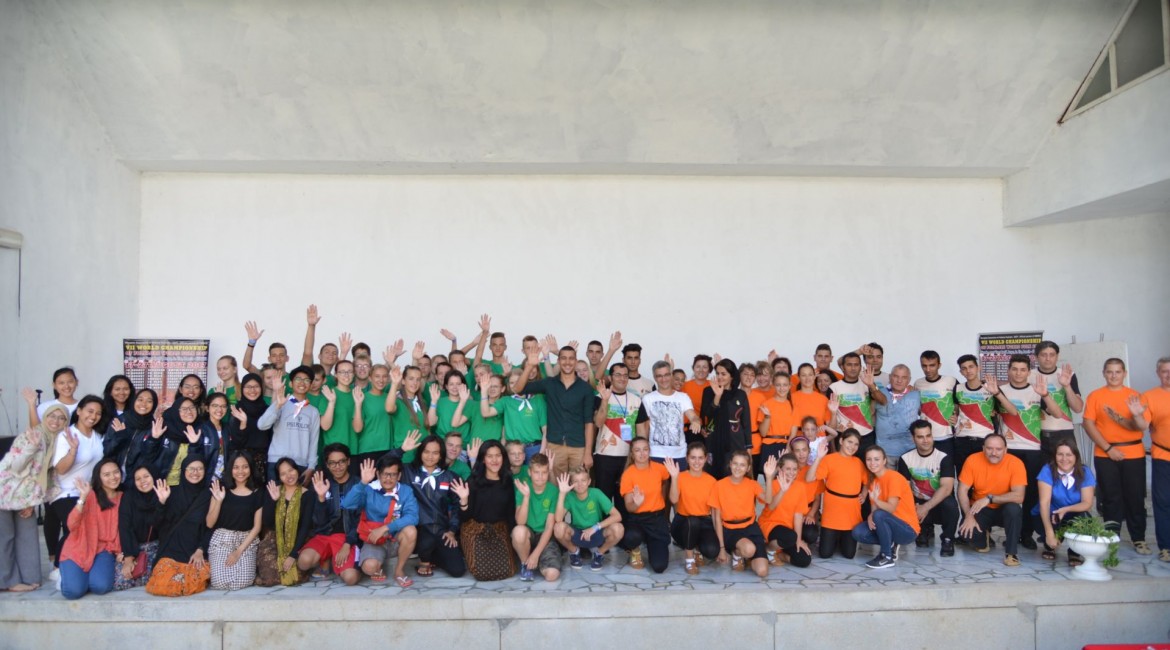 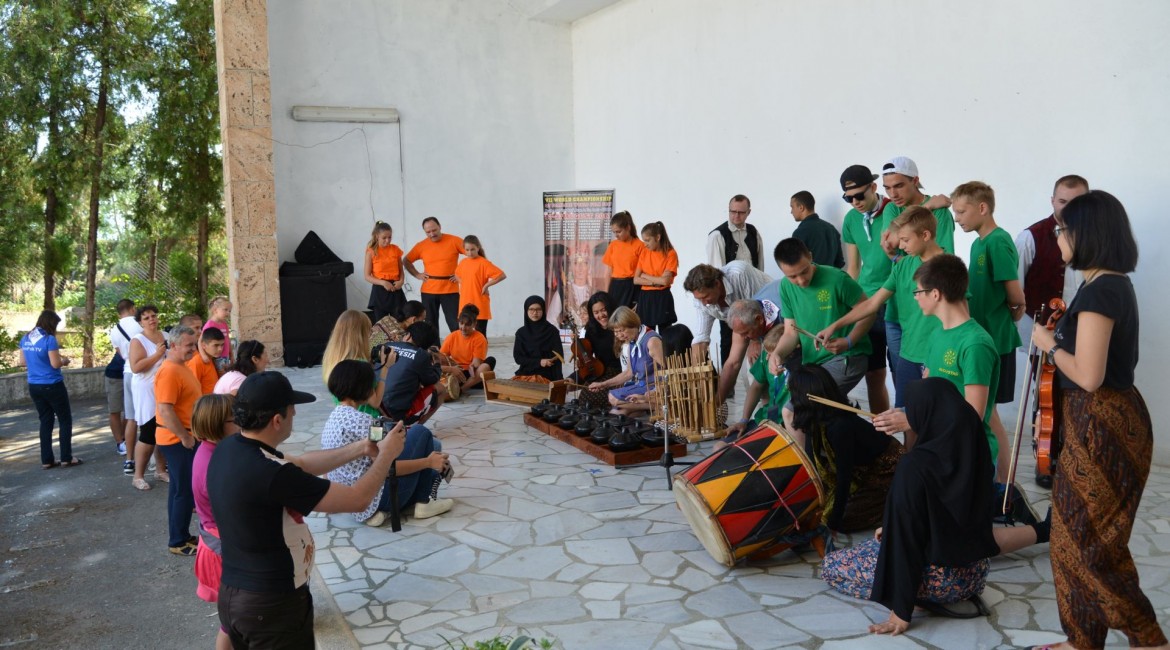 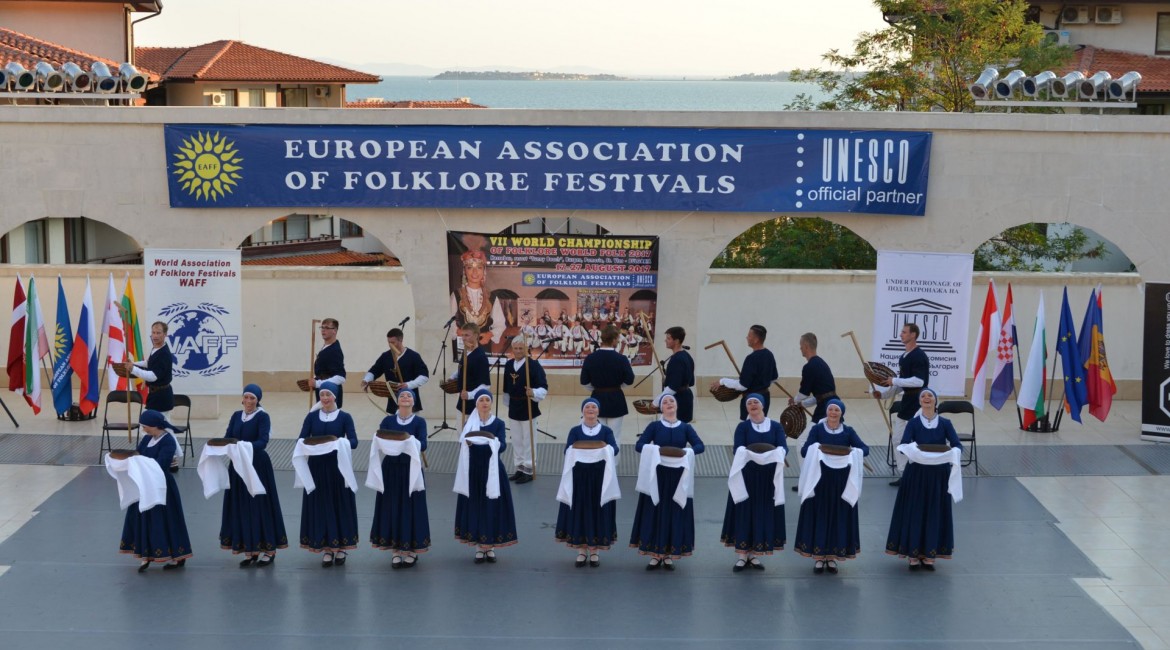 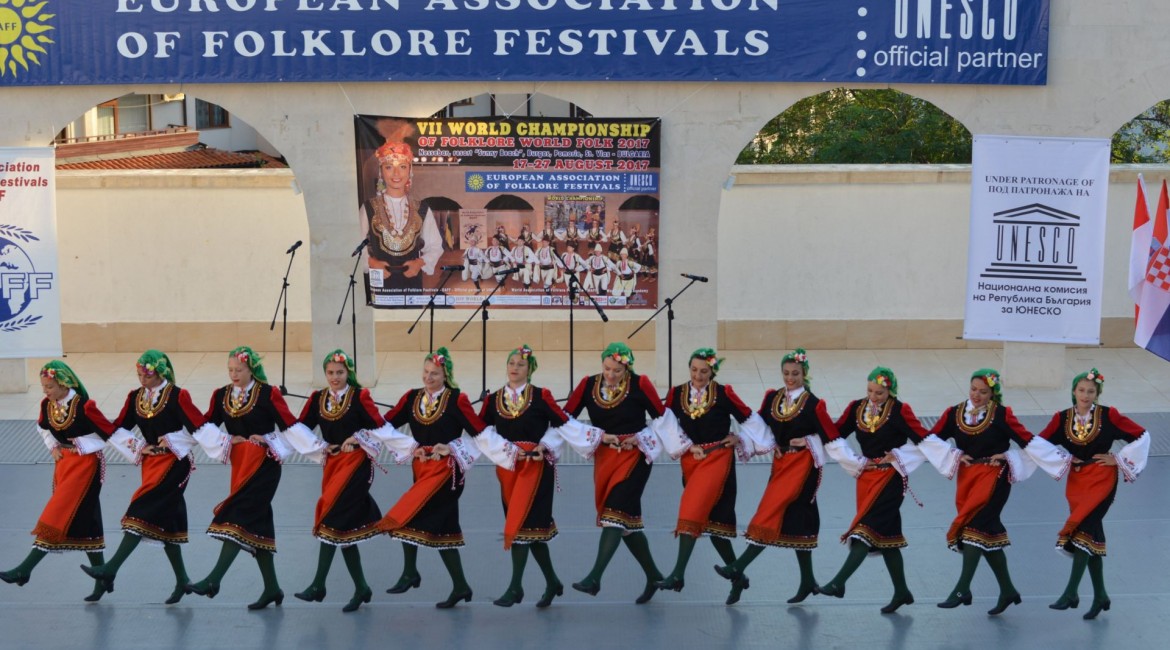 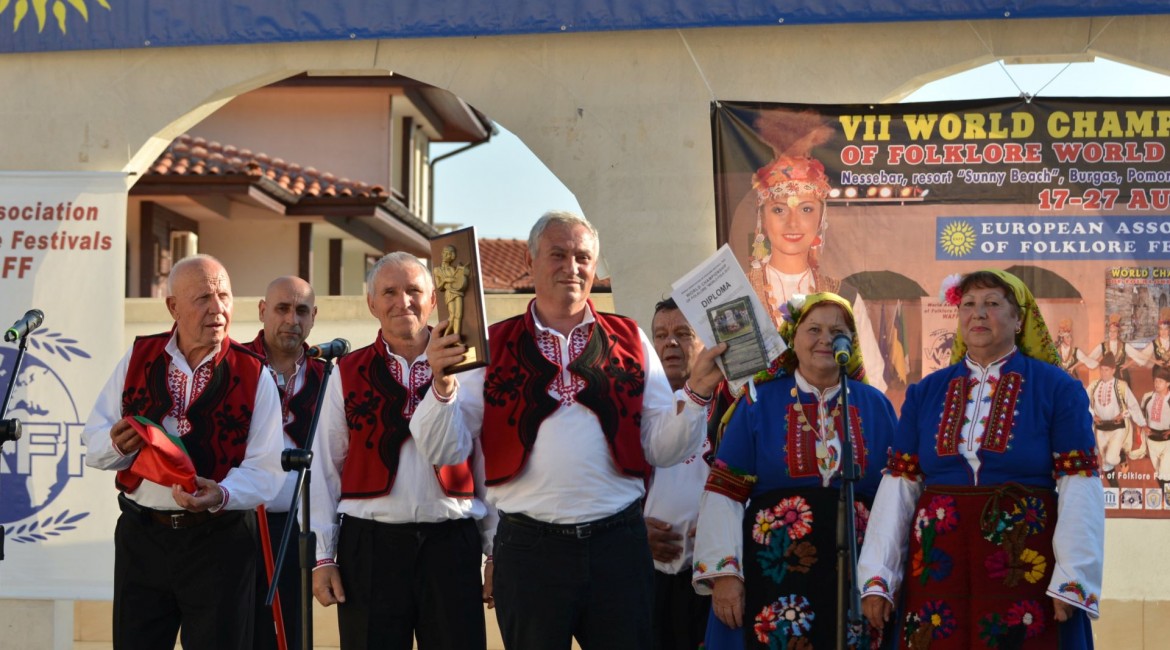 Several Bulgarian and international groups joined the contest and already impressed the jury and the audience with their first performances. Tambura orchestra from Dugo selo (Croatia); Folklore dance group "Kreicburga" (Latvia); Vocal Ensemble "TAOBA" (Georgia); Ensemble for folklore dances "Velchinetseniy" (Moldova) were awarded by the jury gold medals. Individual performers, vocal and dance groups received bronze and silver medals as well as diplomas for honorable presentation, laureates, diplomas for continuity between generations and became even Discoveries of the Championship.

Accompanying event is the Master class "Accordion Kravtsov". The class is led under personal guidance and recommendations of Prof. Nikolay Kravtsov, creator of the most modern accordion in the world. Participants in the class will be educated on a general and individual program, they will receive a diploma and will present their skills in the program of the Championship.

This evening the competition program starts at 16:45 and will take place on stage in front of the "Prosveta 1888" Community center in Pomorie. As a simultaneous event the spectators may see the Parade of nations.

Tomorrow on August 26, on the stage "Theater Arena" in Sveti Vlas at 16:45 will be conducted the final concert and the Official closing ceremony of the VII. World Championship of Folklore "World Folk" 2017.

All the concerts are broadcast live on Internet TV EuroFolk - the main media partner of the event.