FIRST NOMINATION FOR THE GRAND PRIX OF “WORLD FOLK” 2017 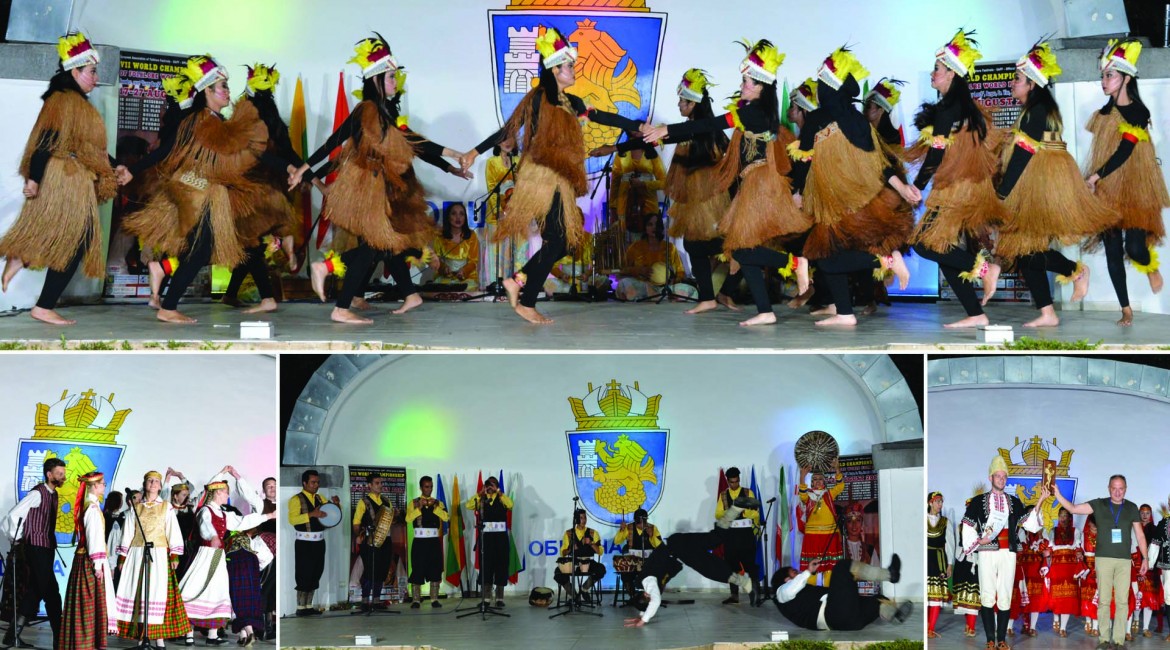 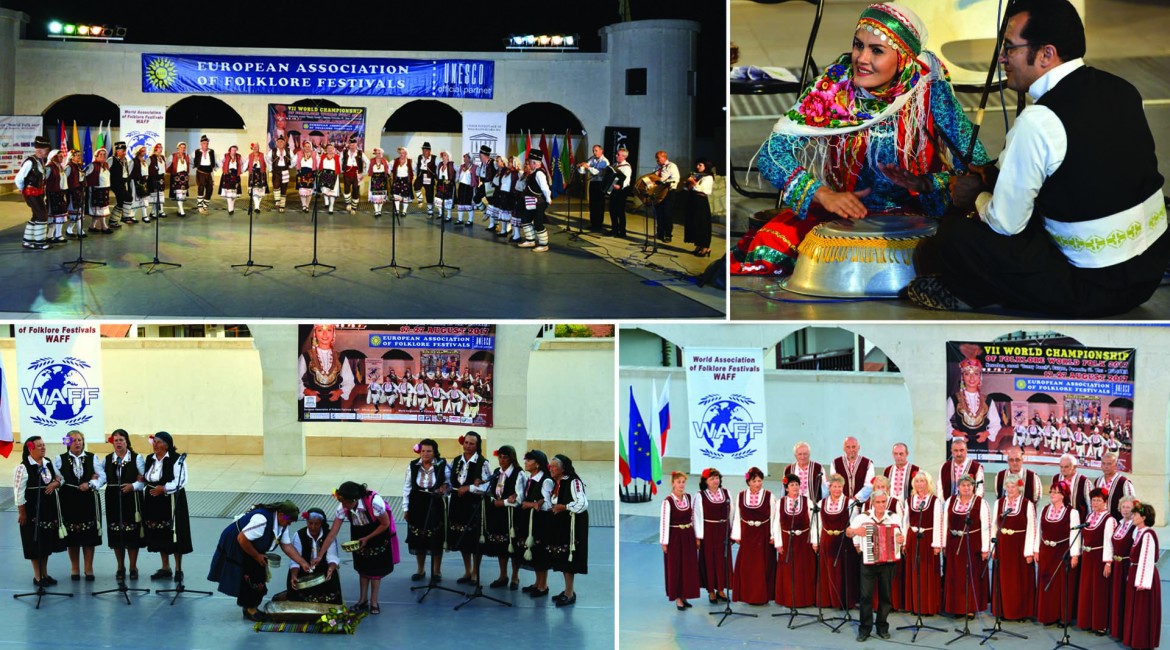 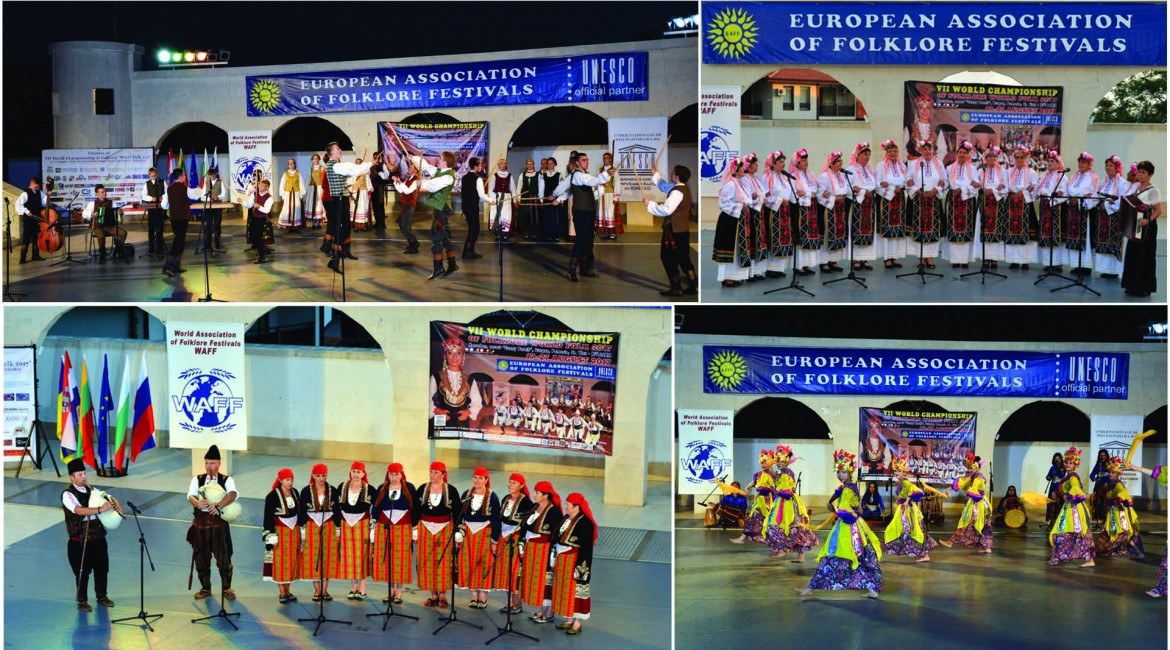 Dancers from “Yablanska ogarlitsa” (Yablanitsa, Bulgaria) were the first who received the nomination for the Grand Prix Golden “Orpheus” at the VII World Championship of Folklore “World Folk” 2017. Students of Radoslav Tsvetanov impressed the jury with impeccable performance of two dances – “Sharena gayda” and “Praznichni igri”. Beside the nomination, the group received also a golden medal and numerous diplomas.

Golden medals till now were awarded to tens of performers and among them were the Folklore group „Ratilėlis“ from Lithuania, Kensana Pradipa (Universitas Indonesia) from Indonesia, Mixed folklore choir from Pirdop, Bulgaria, Musical group “AVAYE – TABARI” from Iran, Male folklore group “Zmeychani” from Zmeitsa village, Bulgaria and many more.

Many participants won also silver and bronze medals, as well as various diplomas - for a worthy performance; for continuity between the generations, in the name of Ilian D. Nikolov - inspirer and organizer of Musical Feasts - Eurofolk; laureate titles; discovery of the Championship, etc.

The contest “World Folk” 2017 continues on August 24th, 25th and 26th on the stages of Sv. Vlas and Pomorie. You can learn more about the schedule of the program published in the official website of EAFF.