THE SEVENTH WORLD CHAMPIONSHIP OF FOLKLORE “WORLD FOLK” 2017 IS OPEN 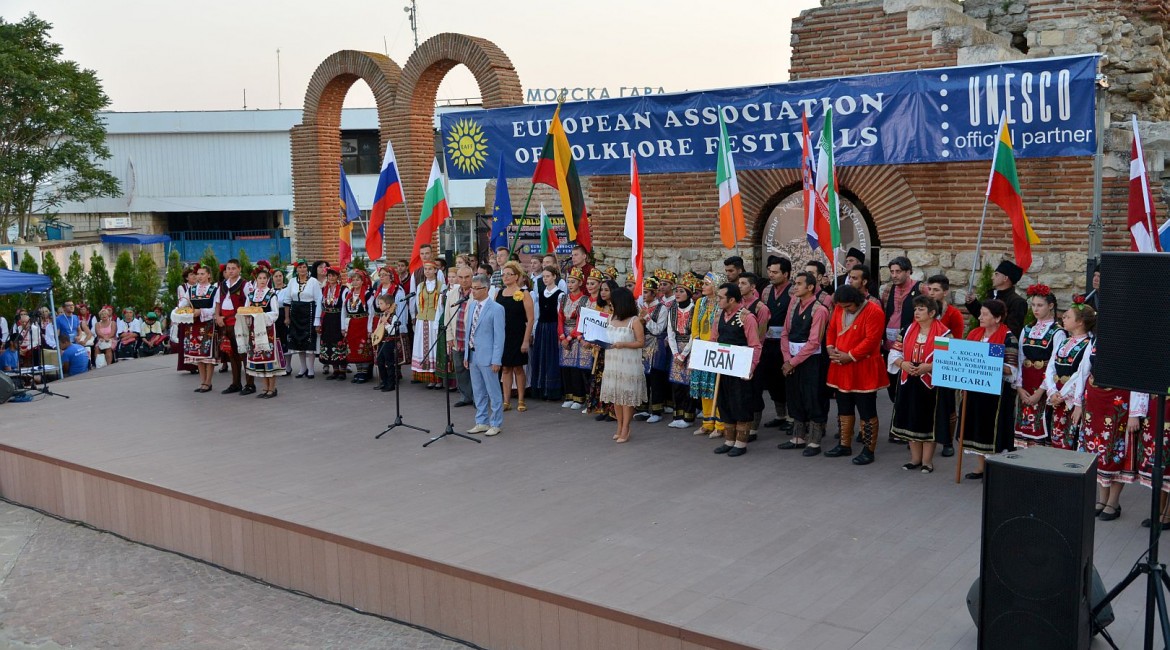 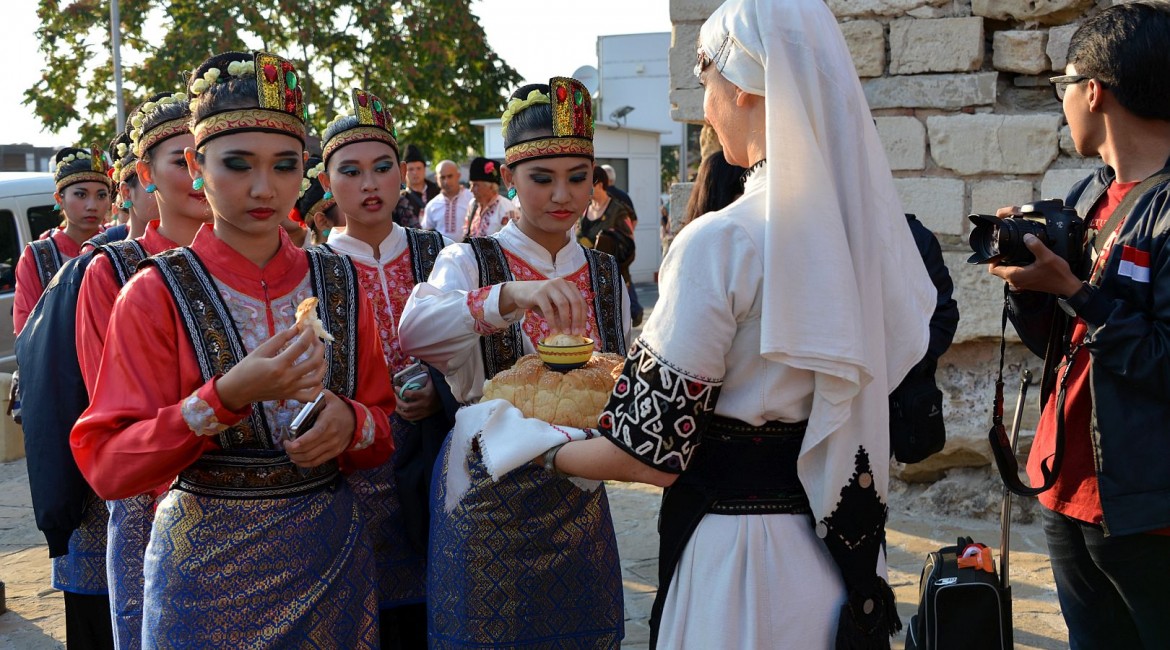 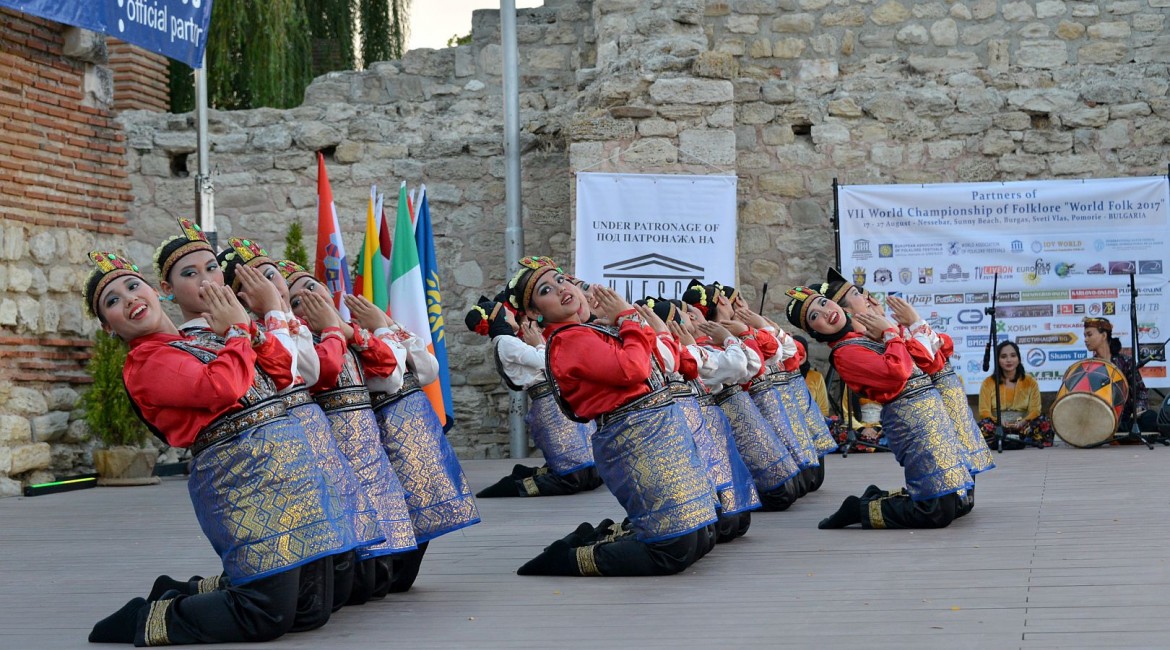 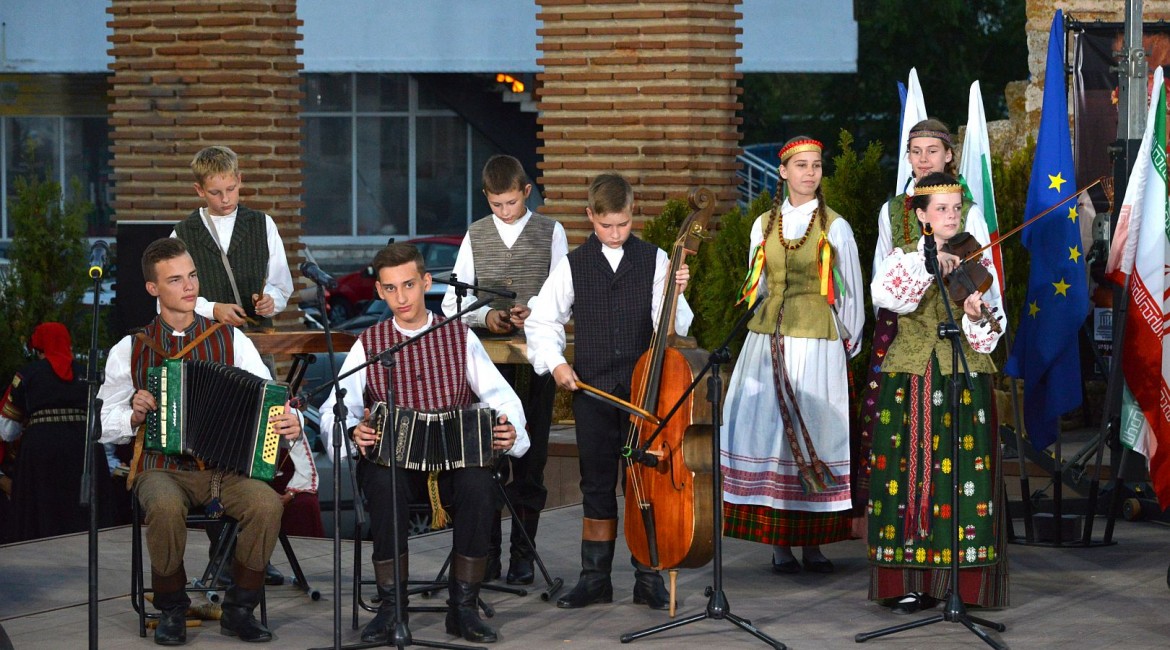 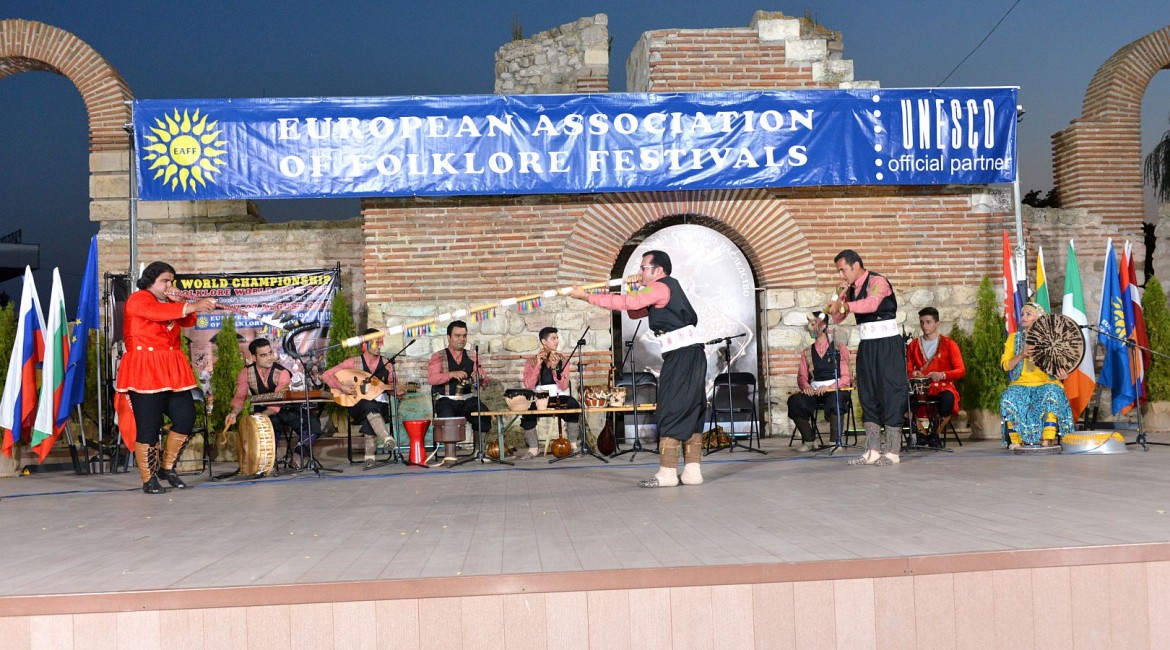 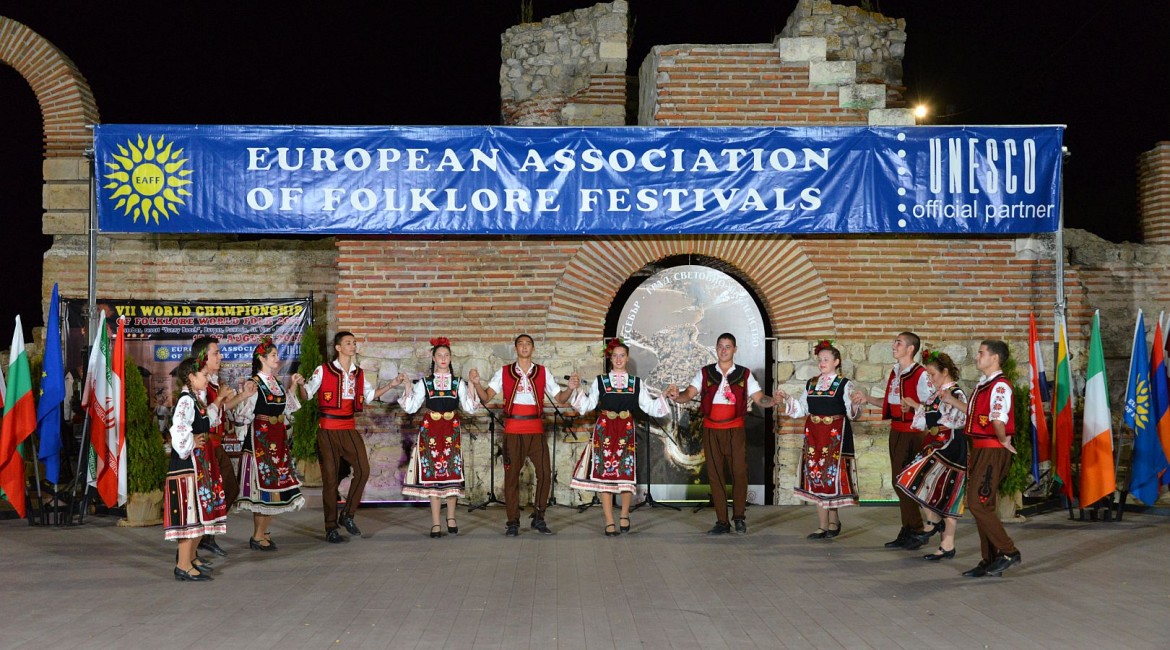 Under the motto “Friends in the wide variety” began the seventh edition of the World championship of folklore “World folk” 2017.  As a sign of the warm Bulgarian hospitality and according to an ancient Bulgarian tradition the guests were met with bread and salt.  The official opening took place at the stage in the ancient amphitheater in Nesebar. At the ceremony were official guests from Bulgaria and abroad.

The start of the seventh folklore championship “World folk” 2017 was given by the president of the European Association of folklore festivals - EAFF - Kaloyan Nikolov.

During the championship - on the 22nd and 24th of August an addition event will take place - master classes in which the groups from Iran, Lithuania, Indonesia, Croatia, Bulgaria (“Yablanska ogarlitsa” and “Sredbogorski polah”) will demonstrate instrumental and dance techniques. Emphasis will be put on the master class “Accordion Kravtsov” the tuition is part of new accordion system called “Zonta” invented by professor Nikolay Kravtsov (Russia).

And for photography fans there is the travelling exhibition of EAFF’s official photographer Georgi Nutsov who captured the unforgettable moments of the participants in the festivals of the Musical celebrations.  The daily and hourly program can be found on the official EAFF webpage.