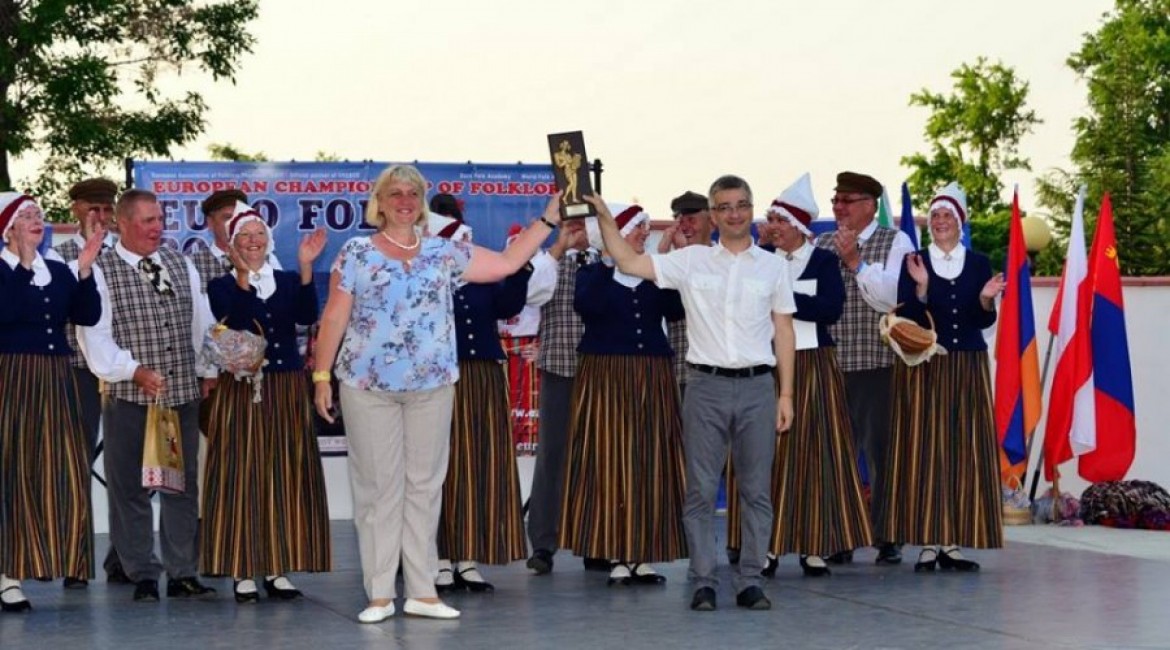 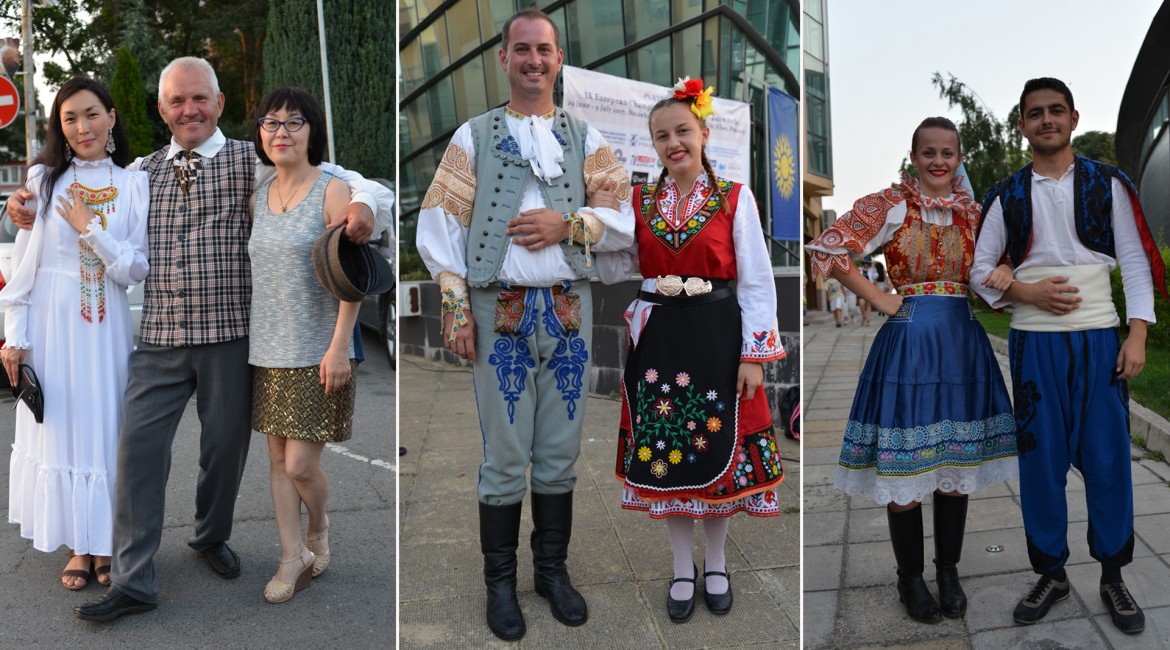 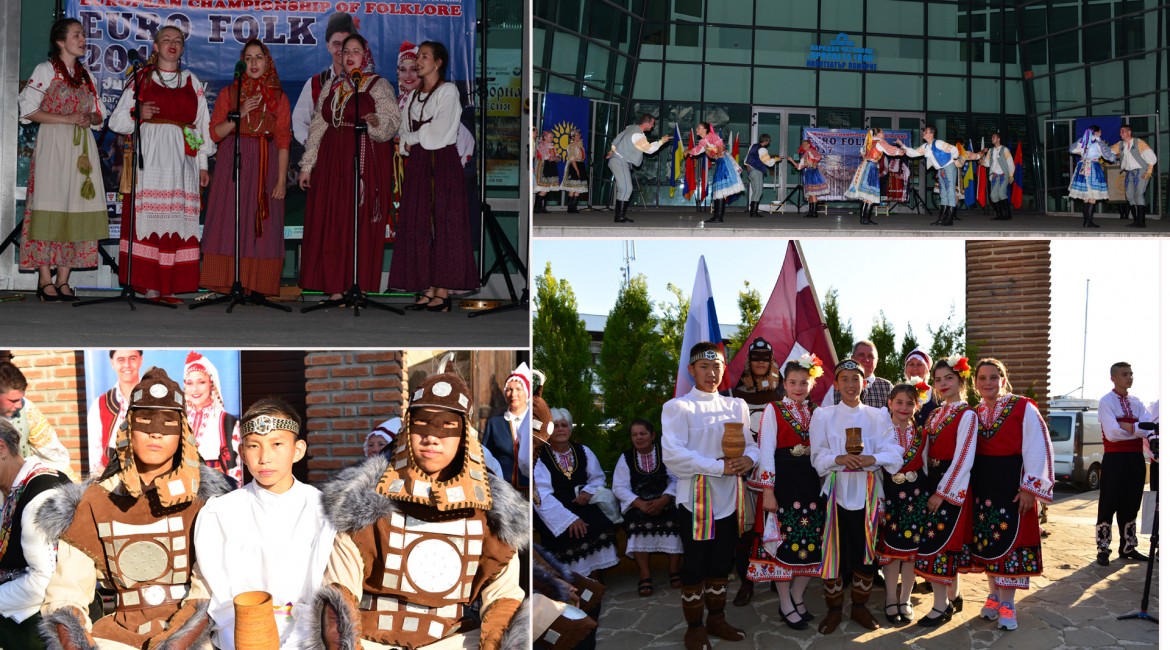 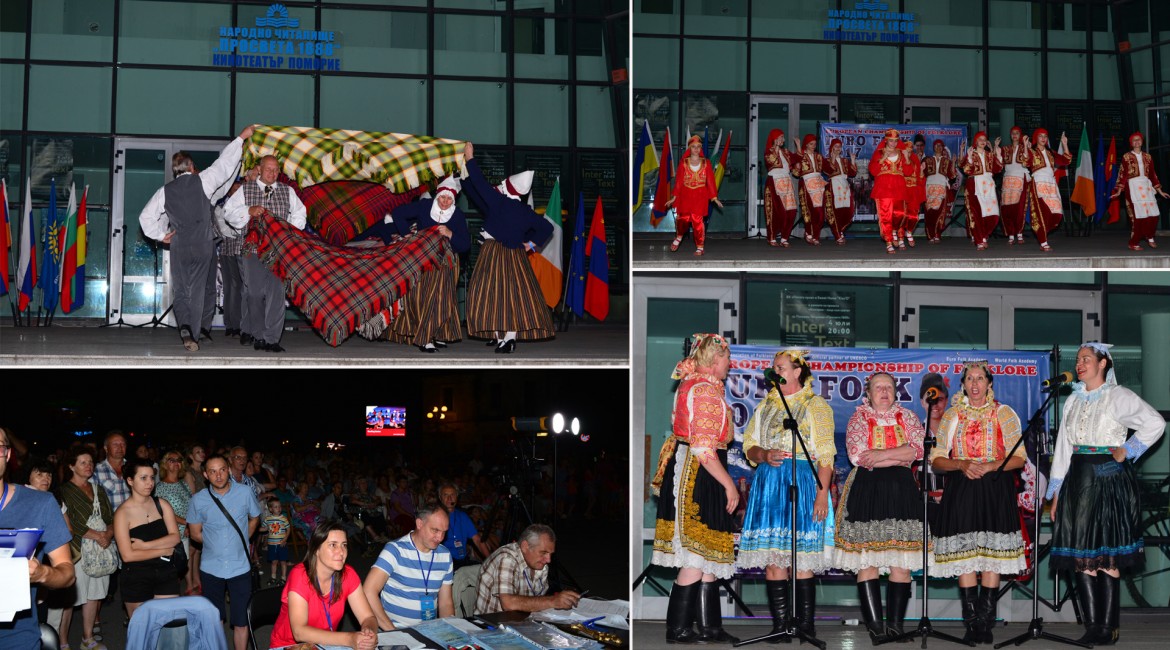 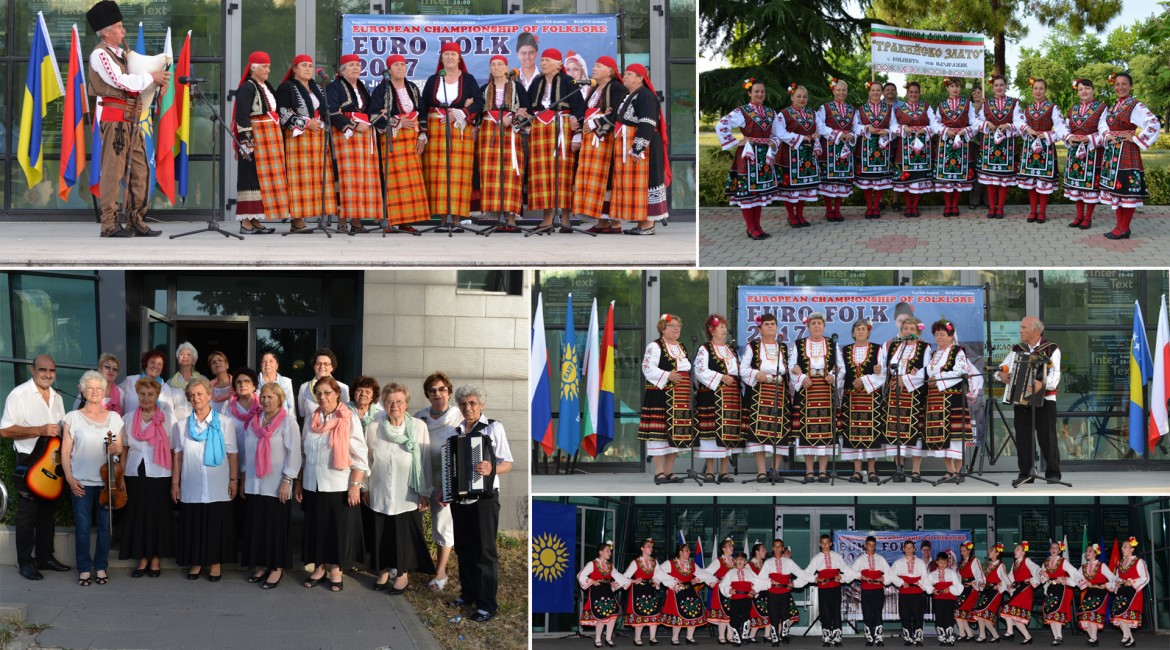 Vocal ensemble "Ivanka" from Russia and Dance group "Degli" from Latvia are the first nominated groups for the Grand Prix Golden "Orpheus" at the IX European Championship of Folklore "Euro folk 2017".

Besides the Diplomas of honorable presentation and essential contribution in the preservation and development of the European traditional folk arts,  both groups received Golden medals and Diplomas of European champions of folklore. The jury awarded them with Recommendations for participation in the upcoming World Championship of Folklore "World Folk", held in august in Nessebar and Sunny beach (Bulgaria).

Prizes and memorable gifts from Bulgaria were awarded to the participants personally by the president of the European Association of Folklore Festivals - EAFF, Kaloyan Nikolov.

Participants' joy was immense and, of course deserved, considering the keen competition for the best performance of the Championship - by the Bulgarian participants and international performers.

Artistic directors thanked heartily for the warm welcome, perfect organization, new friendships and unforgettable experiences that have happened to them.

Since the beginning of the Championship, the jury awarded numerous and various awards. There were all in all 28 medals, including 12 golden, 10 silver and 5 bronze medals. Most of the participants will participate throughout the entire folklore competition, but there are already a lot of the groups worthy of the judging of the jury. Among them are the Dance group "Sikier" from Republic of Sakha (Yakutia) and many Bulgarian groups from the whole country.

Contest program of the European Championship "Euro folk 2017" continues on 7th and 8th of July on the ancient scenes of Sv. Vlas and the old town of Nessebar.

You can learn more about the program of the championship on the official website of EAFF.