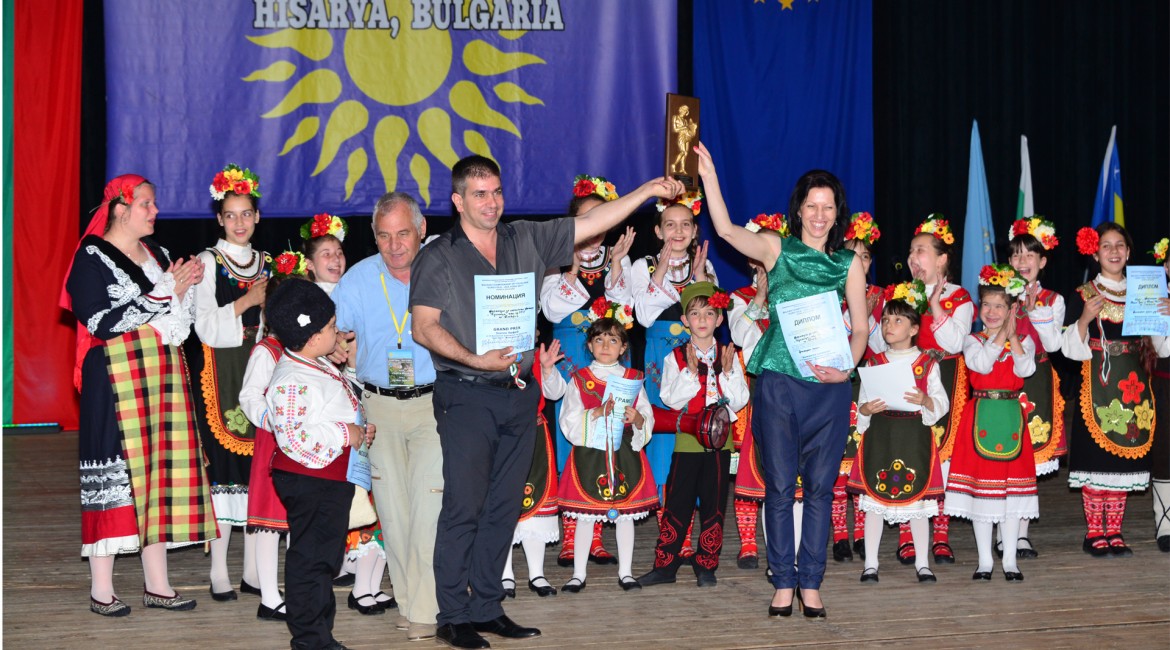 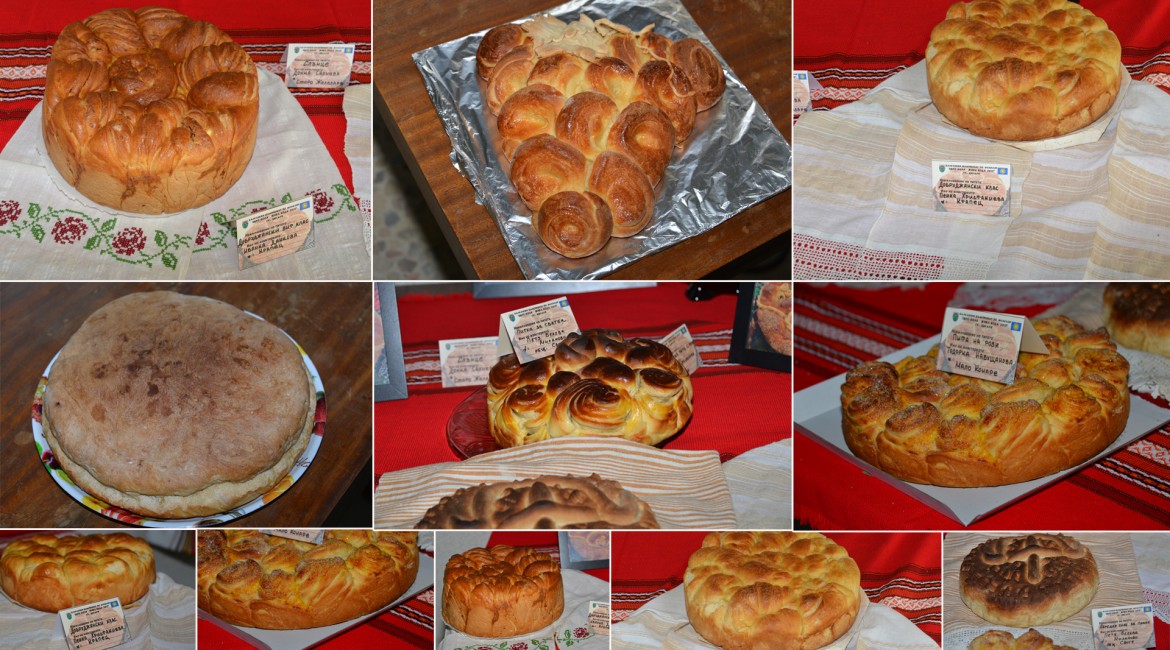 An accompanying event - traditional Bulgarian bread exhibition is being held in the local community center. On the third day of the festival is planned a Parade of participants. They will go through the main streets of Hissarya towards the "Ivan Vazov - 1904" Community center in front of which they will present short programs.

The jury awarded well-presented participants with 49 medals on the second day of the festival. Performers received 15 golden and silver medals, and 19 bronze medals.