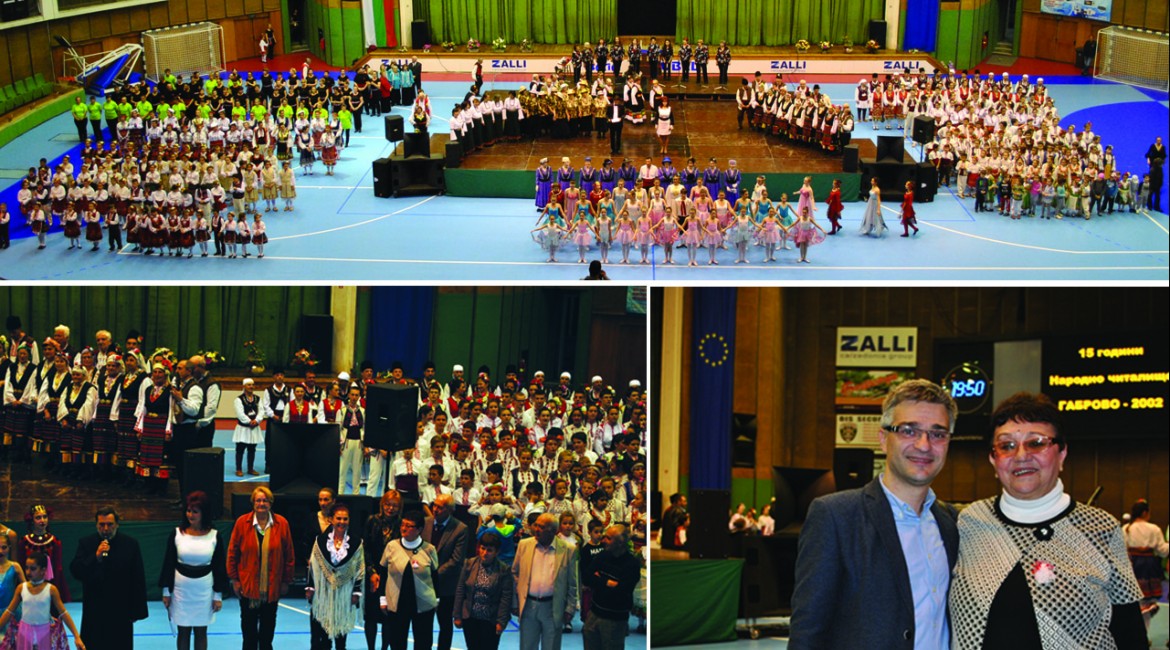 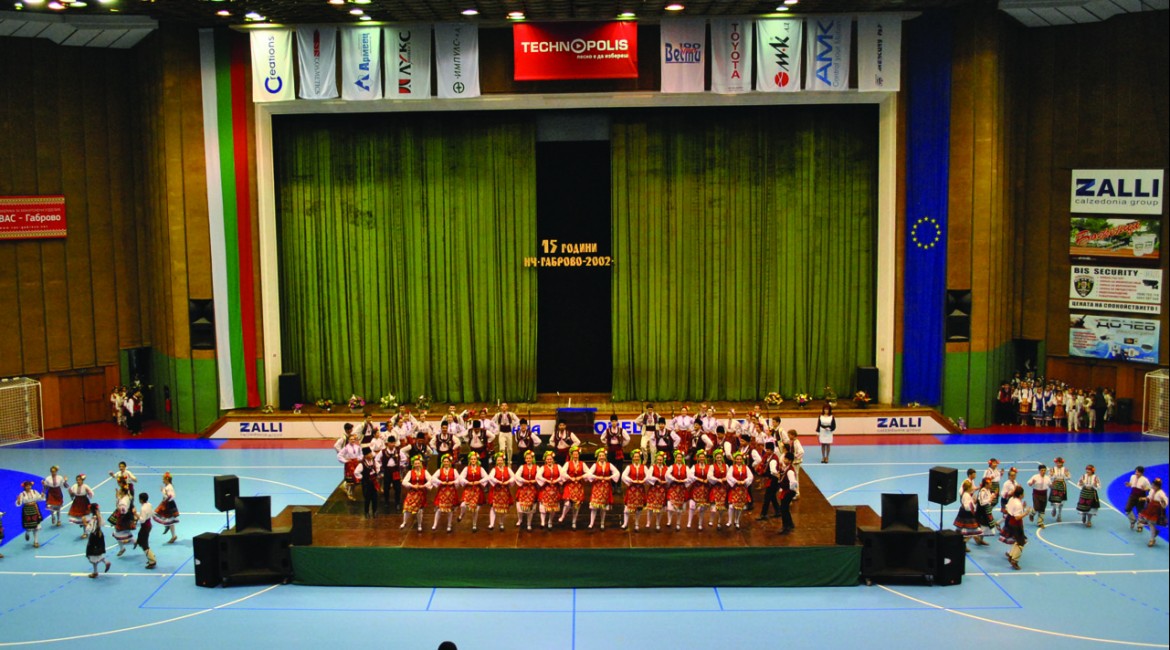 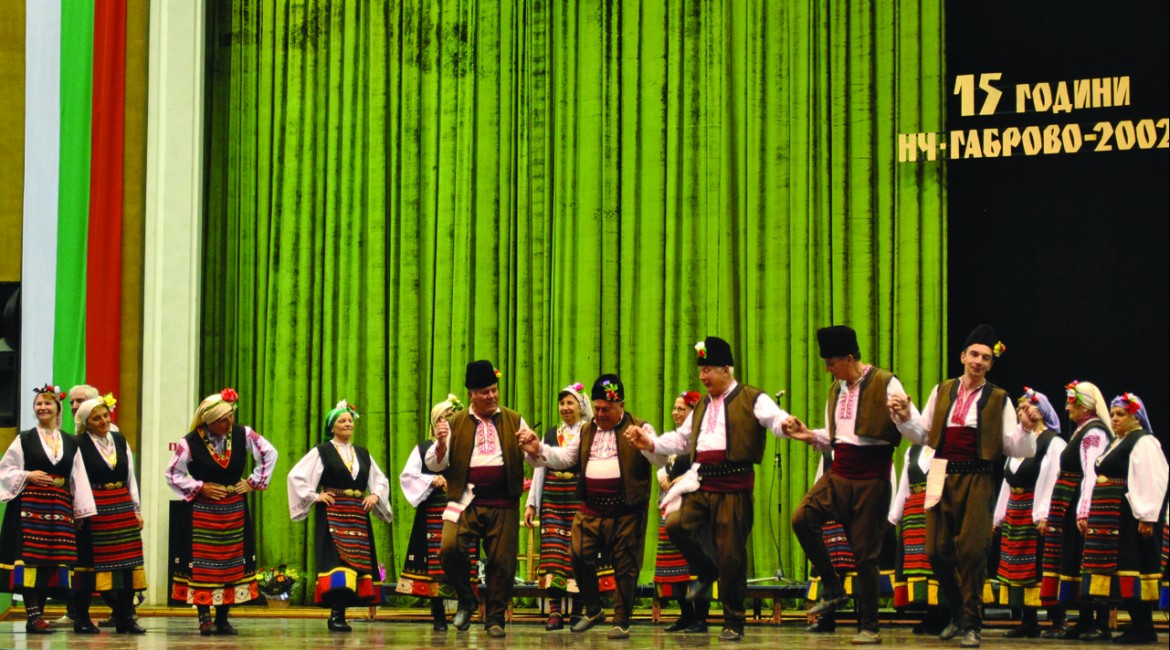 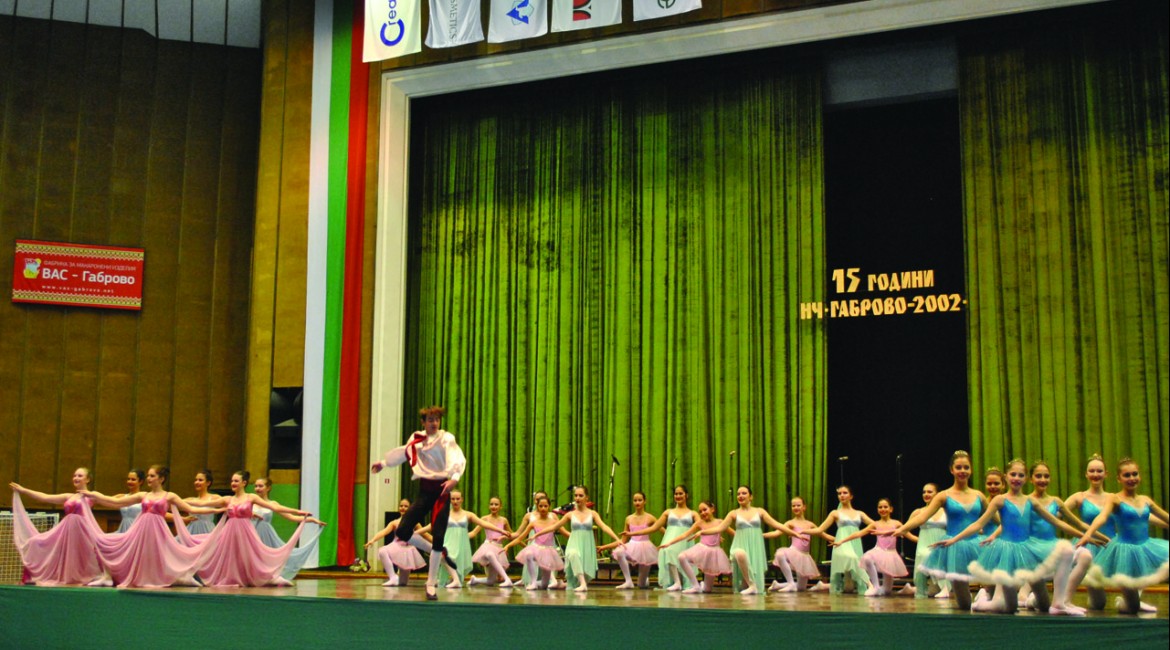 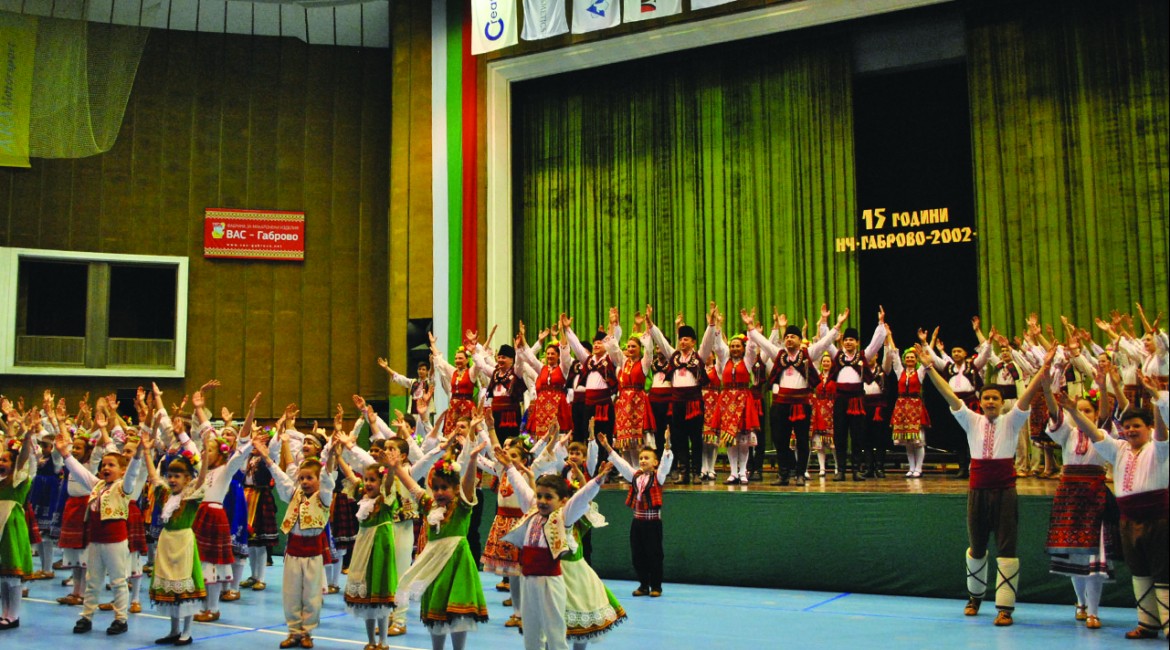 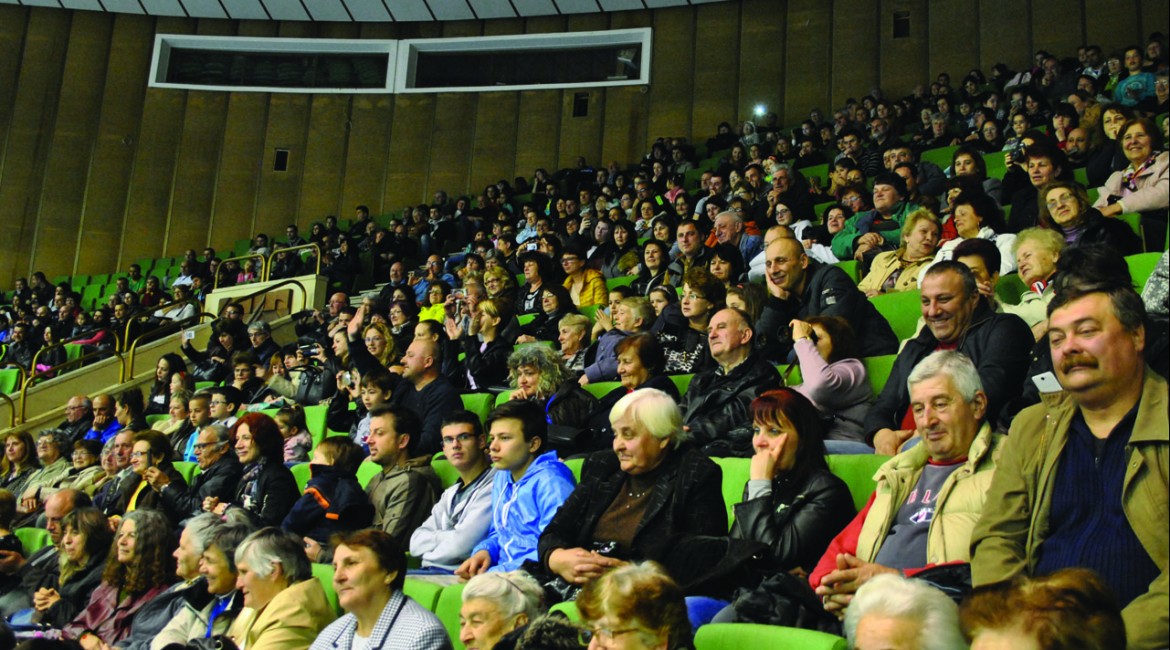 The anniversary was marked with the gala festival concert in Gabrovo town. Many fans and friends of the folklore visited the big event in the sports hall “Orlovets”.

570 community center activists, from which 512 are amateur artists from 4 to 82 years old,  17 community center compositions with 10 artist leaders presented songs and dances from different regions of the Bulgarian folklore in front of the big audience.

Through the years the community centre has organized and participated in above 2000 projects and concerts in the region, in the country and in foreign countries. It has won 15 projects and it has been co-organizer in 14 editions of the festival "Day of spiritual music ".

On the occasion milestone anniversary receive many greetings from different institutions in the country with respect to the community centre activity. Among the official guests, invited in the big concert, was Kaloyan Nikolov – the president of the European Association of Folklore Festivals – EAFF with whom the community centre work in years.

Mr. Nikolov made his wishes to the community center activists and guests in congratulatory letter and made personally welcome greeting to Totka Polyakova – one of the founders of the community centre „Gabrovo 2002” and present-day chairman.