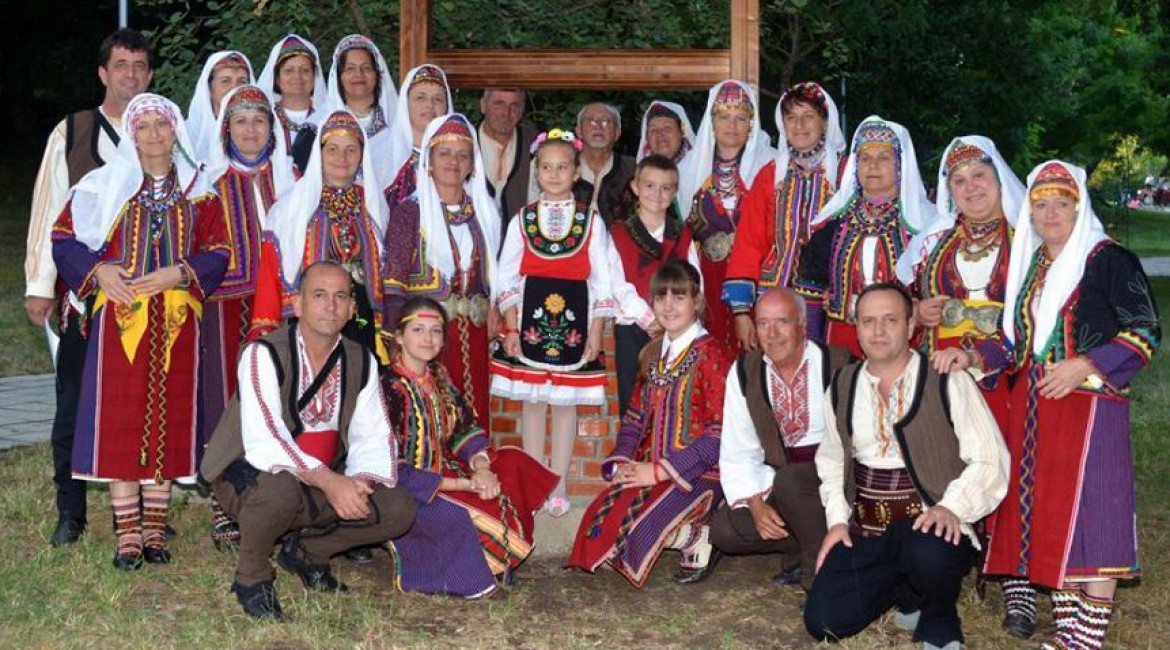 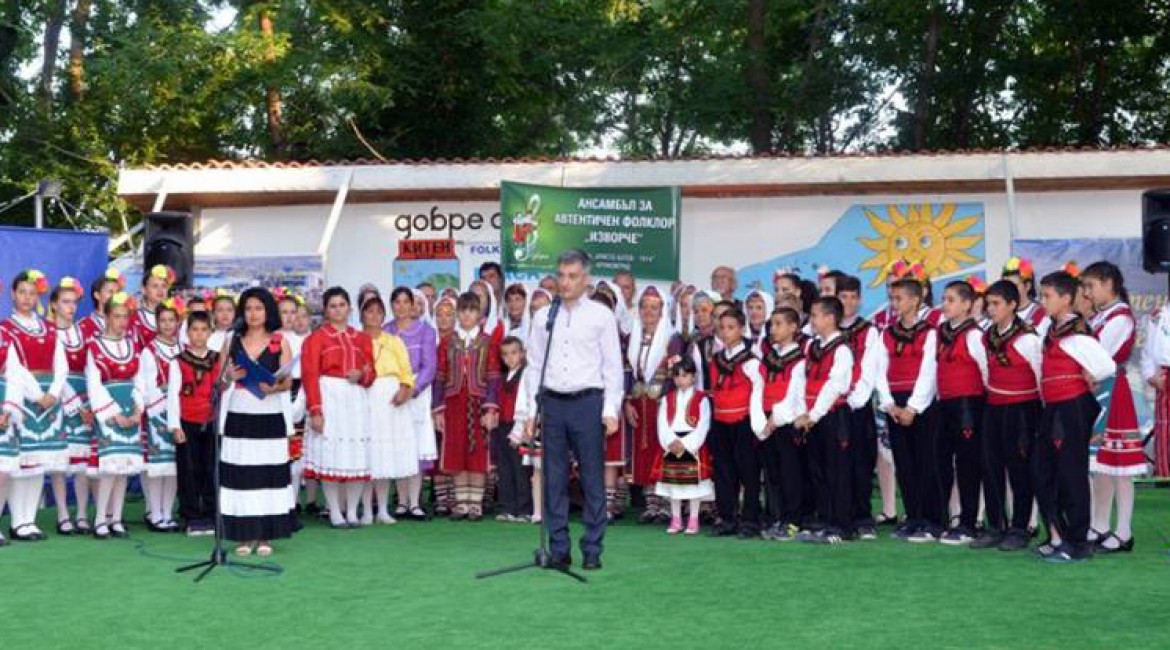 Among the distinguished groups the attention was attracted by the performers from Group for authentic folklore "Banatski ritmi" from Gostilya village, municipality of Dolna Mitropoliya. They presented traditional songs. Their costumes were made on pattern of Hungarian national costumes. A curious detail of the cultural heritage of Gostilya people who profess Catholicism is that to this day they are talking of typical Banat dialect whose roots are the ancient Eastern dialects.

One more group - amateurs attracted the attention not only with their performances, but their traditional costumes. Folklore performers from "Cyril and Methodius" Community Centre from Egrek village, municipality of Krumovgrad impressed the jury and the audience with songs, colorful Pomak costumes, sewed on preserved pattern from 150 years ago. And to this day in each family, which gave birth to a girl, such a costum was sewed. And another little known fact that people of Egrek are proud from the fact that their village is the only one in Bulgaria with five working mills, made before two or three centuries.

Recognition for the worthy appearance in the International Folklore Festival "Euro Folk - Black Sea" received and performers of old urban songs from Radnevo, who performed songs made by the famous accordionist from the orchestra "Zagorje" - Mr. Petko Bonev.

Children's Dance Group "Trakiyche" at "Svetlina-1900" Community Centre from Tsalapitsa village, region of Plovdiv lifted the mood. "Highlight" of the program was the Ensemble "Izvorche" from Krumovgrad. They performed regional songs with attractive developed composition and won the applauses of the audience and the appreciation of the jury.

XI International Folkore Festival "Euro Folk - Black Sea" was officialy opened by the President of European Association of Folklore Festivals - Mr. Kaloyan Nikolov. He congratulated all the participants for their dedicated work in the preservation and promotion of folk traditions. Mr. Nikolov thanked the hosts of the municipality of Primorsko, Kiten City Hall and "Svoboda-1948" community cenre for the warm hospitality and support to the event.

The program of the folk festival is emitted in real time and all fans of folk art can enjoy the performances of the participants from 5 p.m on Internet TV EuroFolk.