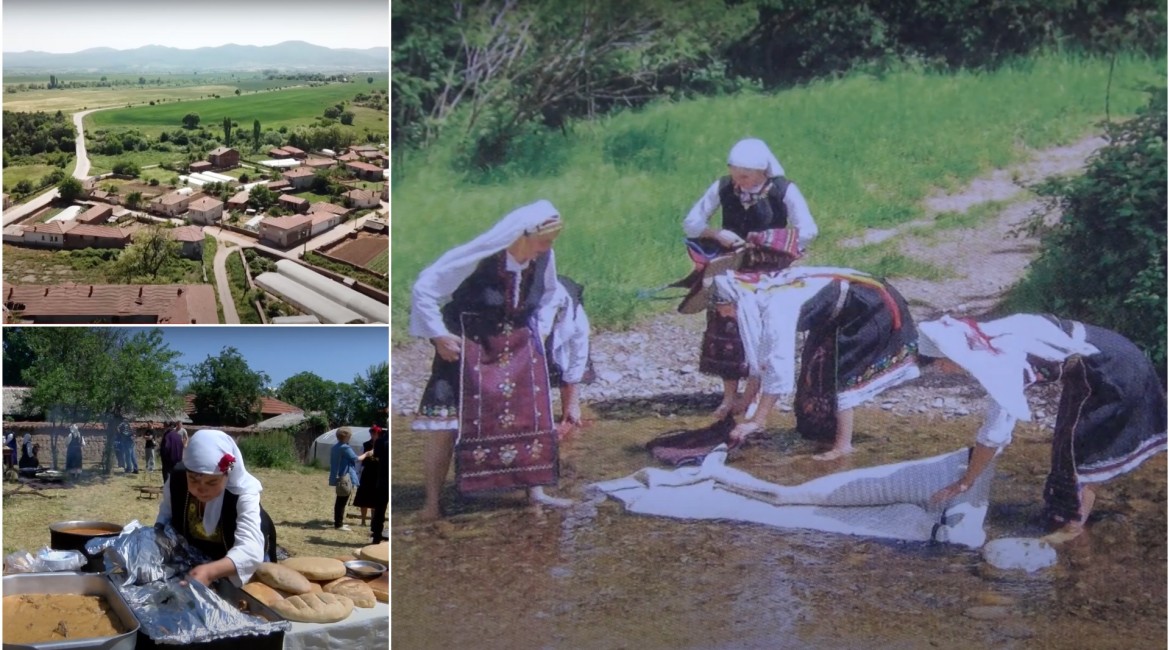 The main theme in the second June edition of "Folklore table" TV show is Vidovden - a slightly forgotten holiday of the Bulgarian national calendar, which is celebrated on 15th June.

The belief, associated with the rites, speaks of four brothers - German, Bartholomew, Elisha and Vido. They were especially revered by the old Bulgarians, because it was on the hailstones that the harvest and sustenance of the year depended. In the traditional notions of the Bulgarian Vidovden is for everyone, especially for people who easily violate human and divine laws. It is celebrated in honor of Vida, who, according to popular belief, is the sister of the two saints - Bartholomew and Elisha. It is accepted that on this day you should not work, so as not to anger the hailstorms and damage the crop. The holiday is most widespread in Western Bulgaria, as well as beyond our western border. It is most often celebrated with village celebrations.

In the section "Ethno finding" we will broadcast our online interview with Mr. Hristo Yanakov - author of the book "Cultural Heritage of the village of Lozen, Haskovo region". For this edition of "Folklore table" TV show, as always, are prepared for broadcast and a large portion of folklore performances.