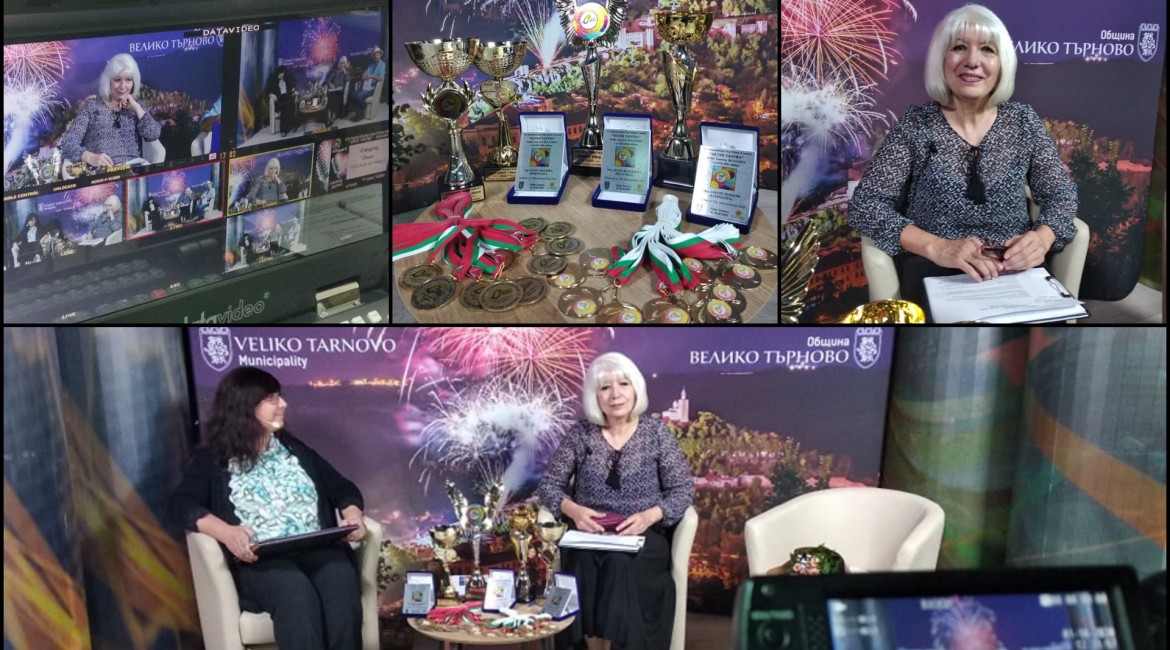 On October 2, the two-hour production "Evening of the Awards" was broadcast on the Silver Yantra YouTube channel, realized with the help of EuroFolkTV - a long-term partner of the forum.

During the virtual event it became clear that 260 young talents from 28 countries have sent their 230 videos to participate in the first online edition of the Competition, held from 7 to 30 September 2020.

For consecutive year, Silvia Katsarova was chair of the international jury, composed of 23 producers, professional musicians, composers, singers and event organizers from 18 countries.

The Grand Prix of the music forum was deservedly won by 15-year-old Daria Pintilie from Romania, who is popular in the music circles of Europe with her successful performances in a number of prestigious music competitions.

11-year-old Moldovan Patricia Popovich was awarded the Mini Grand Prix "Silver Yantra". The participant was chosen from 130 performers from 5 to 12 years old.

You can learn more about the distinguished participants in the online show "EVENING OF THE AWARDS".