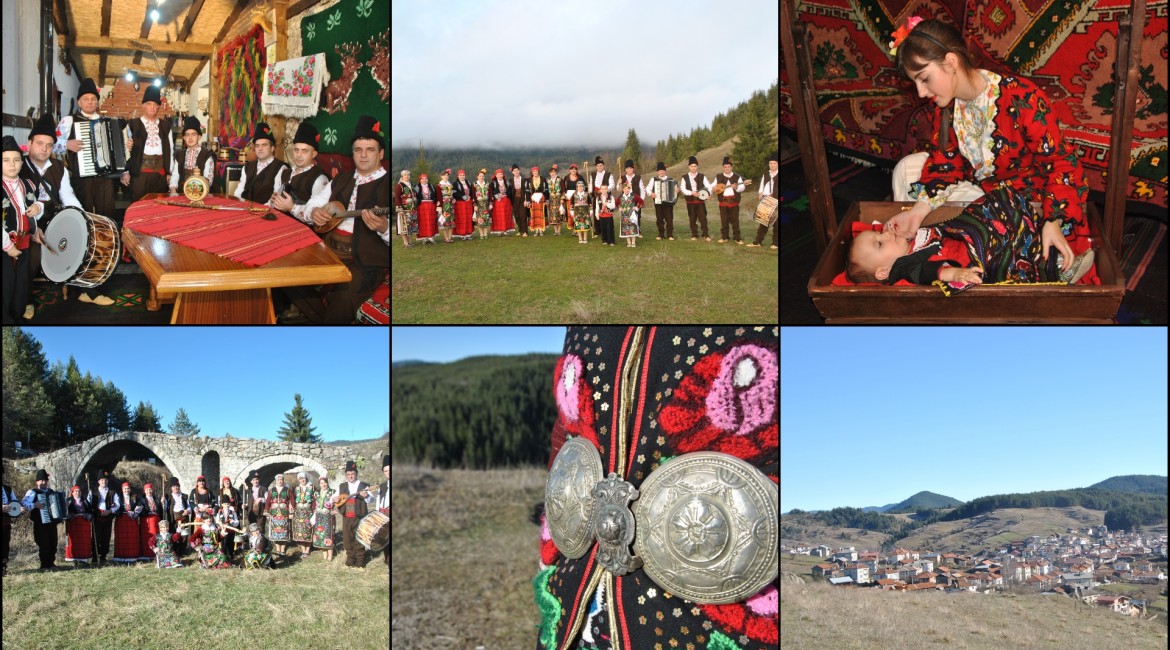 Eurofolk TV 's crew filmed the performances of Folklore formation “Zmeychani”, which will be broadcast in the February editions of the TV show "Folklore table". The artistic director of the ensemble that preserves the local folklore and glorifies the village of Zmeytsa and the municipality of Dospat is Emil Pehlivanov.