Interesting meetings in the "Folklore table" show in March 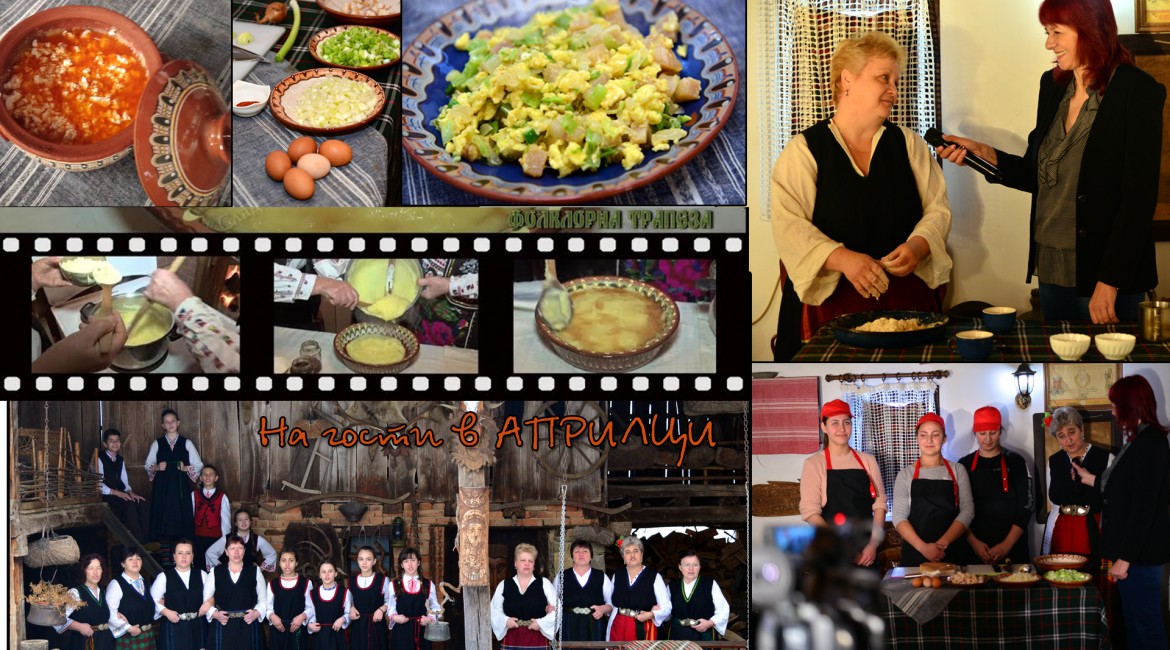 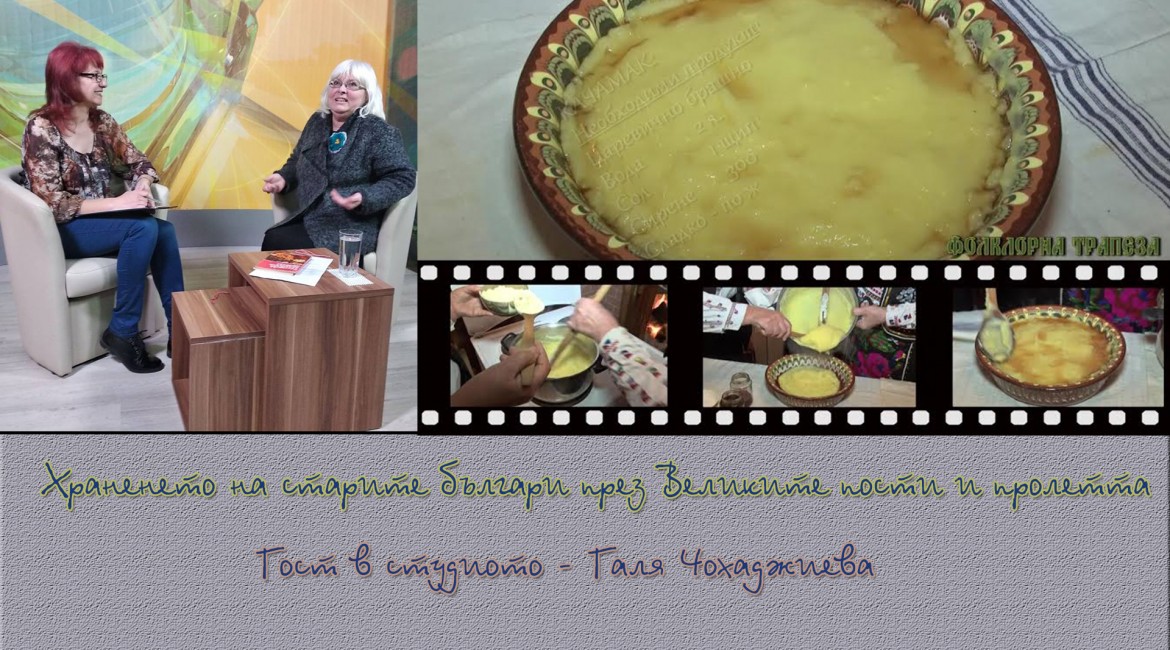 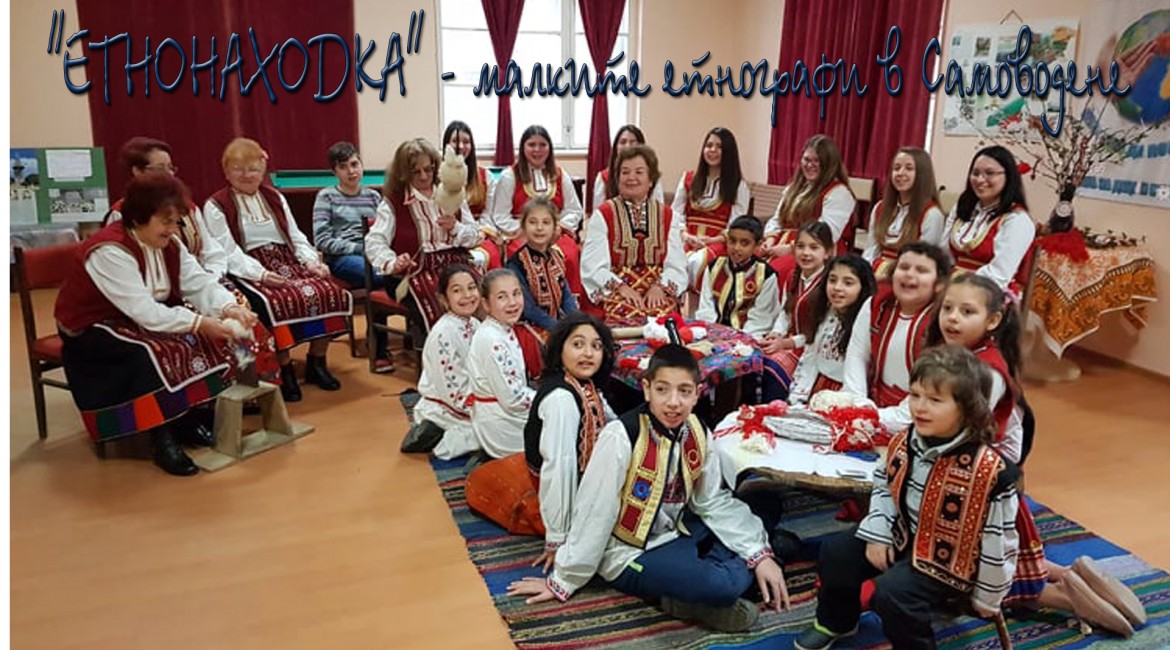 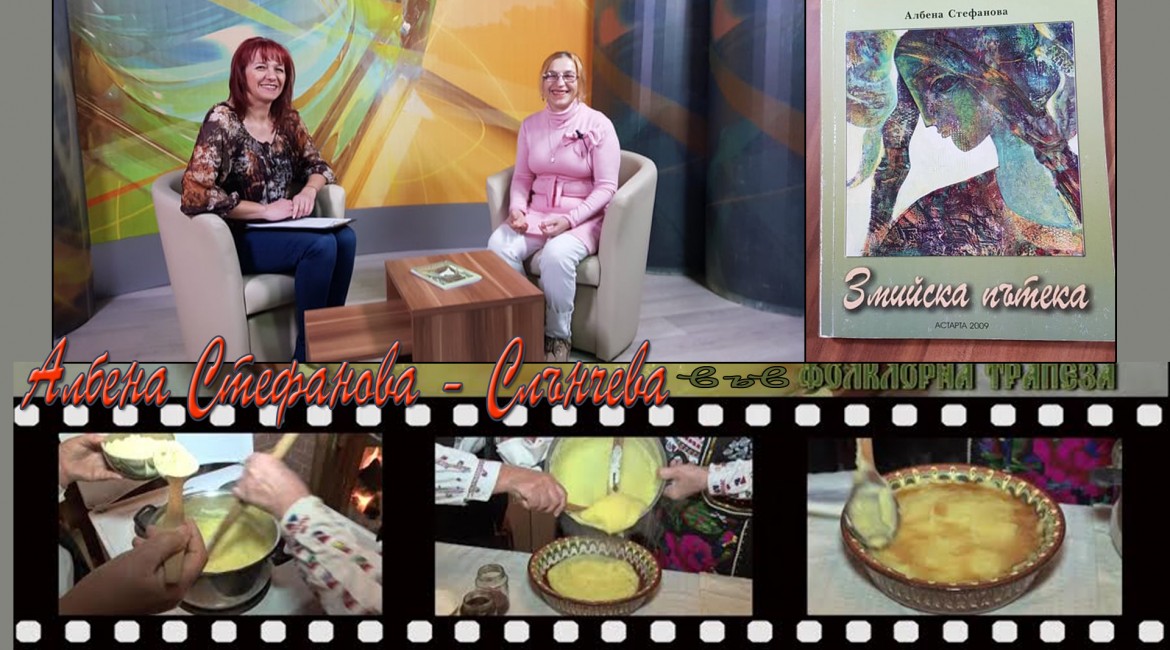 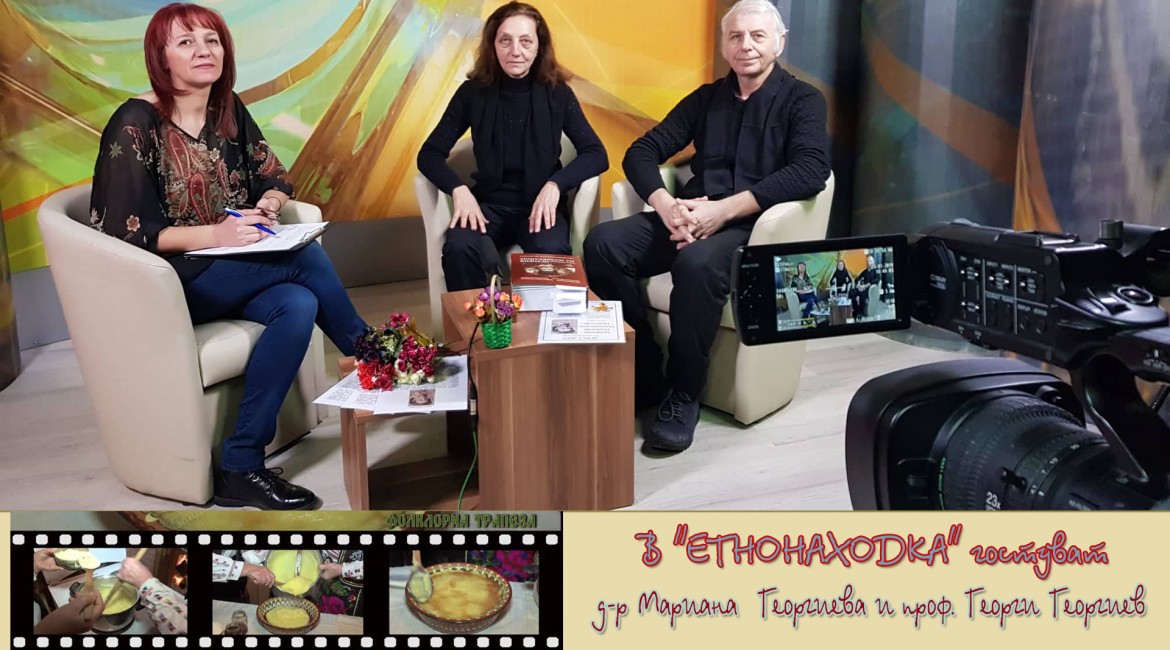 In the first two editions of "Folklore table", the show welcomed Galya Chohadzhieva - ethnographer at the Gorna Oryahovitsa Historical Museum. We talked about the food of the old Bulgarians during the long Lent and the spring season. The 485th issue of the show will also present the little ethnographers and their assistance in writing the book "Folklore art - gathered the wisdom of the ages", where in different sections the ethnography of the village Samovodene (Veliko Tarnovo region) is presented. In the next 486th issue, the guests were Dr Mariana Georgieva and Prof. Georgi Georgiev - authors of the book "Illustrated story of the Polikraishte - through the vicissitudes of time"

The first part of the third issue of "Folklore table" show was filmed in the town of Apriltsi. The desire to discover, revive, capture, popularize and preserve the old culinary and musical traditions of the Bulgarians takes us there. We will also show you the book "Snake Trail", written by Albena Stefanova - "Slancheva", poetess and writer from Veliko Tarnovo.

In the fourth issue in March, recipes and songs typical for the beautiful town of Apriltsi will be shown. Upcoming meetings are very interesting. Don't miss them! And those who missed previous issue of the show, can check them in the channel of Eurofolk TV in YouTube.