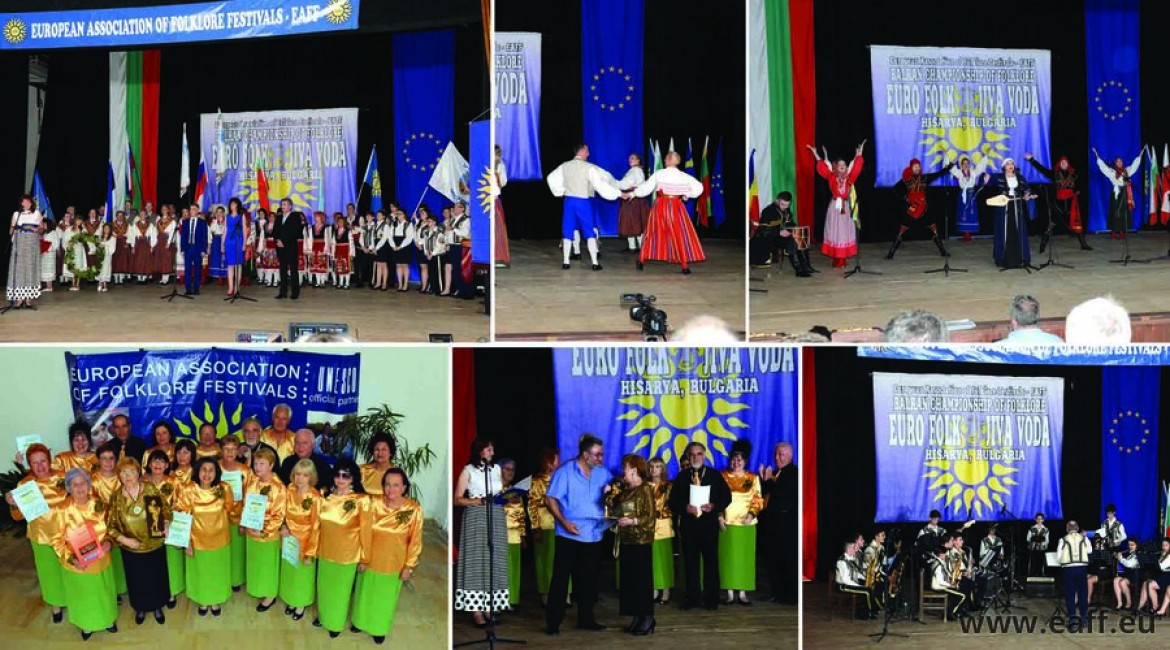 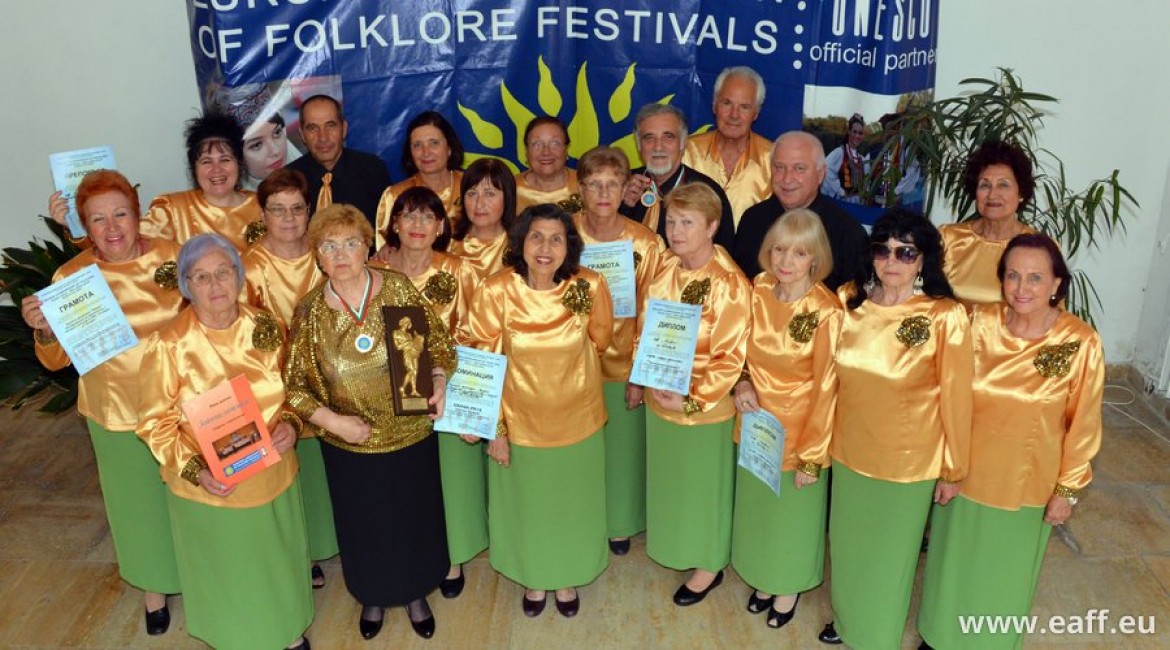 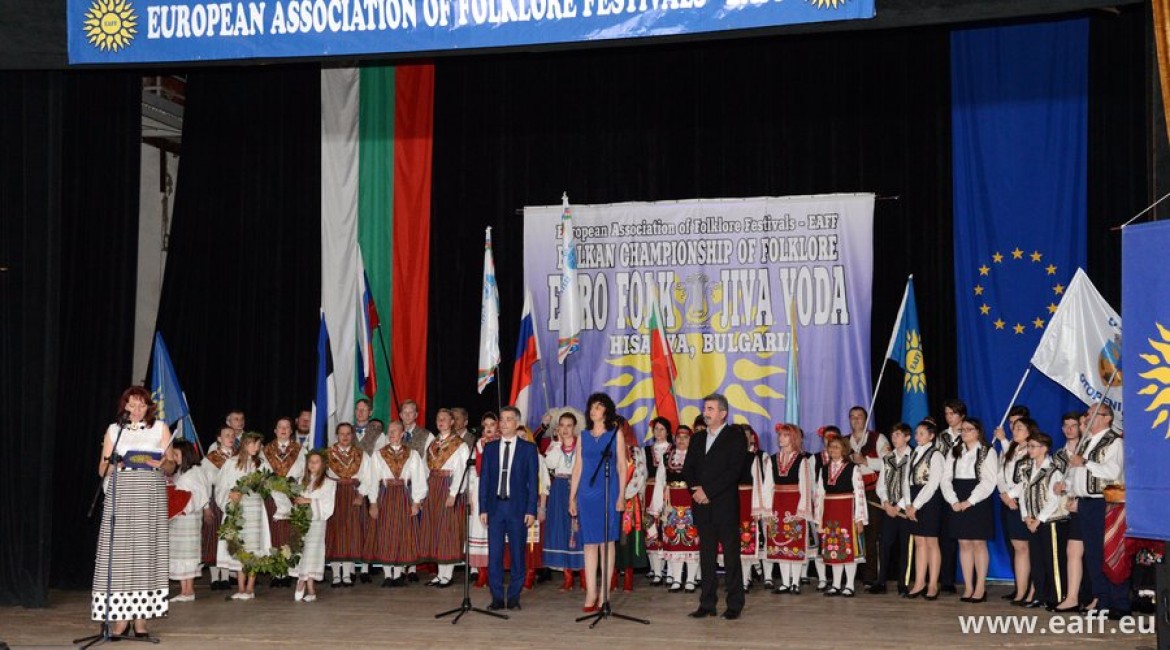 VII Balkan Championship of Folklore "Euro folk - Jiva voda" - Hisarya 2018 was officially opened. More than 500 singers, musicians and dancers presented their performances on the first day of the contest. The jury evaluating the groups is composed of:

The jury awarded 13 golden medals, 15 silver and 9 bronze medals as well as many diplomas and recommendations for participation in various folklore championships from the system of the European Association of Folklore Festivals - EAFF.

The first nomination Golden "Orpheus" was awarded to Vocal group "Orphey" at Association for Friendship with the Peoples of Russia - Plovdiv (Bulgaria). The Nomination gives the opportunity to compete for the Grand Prix Golden "Orpheus", the Absolute Balkan Champion for 2018 and the cash prize of 1000 Euro provided by the Municipality of Hisarya.

More than 220 groups with about 2000 participants will take part in the 4 contest days of the Balkan Championship of Folklore from 7th till 10th of June. The program includes also accompanying events such as parade of participants, meeting of the foreign countries with Bulgarian representative of the Municipality of Hisarya, competition for the most attractive traditional bread and a photo exhibition.

Apart from the significant number of Bulgarian participants, the "nail" in the program was the performance of the groups from Romania, Estonia and Russia. Their performances definitely gave a different character to this year's folklore championship.

Children from Romania created a special mood with their amazing performances; dancers from Estonia built it up with a festive playfulness through their local dances; the Russian group moved the audience in a particularly magnetic song-music-dance world. The final "chord" on the first concert day, was placed by the performances of the Dance formation from the town of Hisarya "Balkaniya". It was a wonderful end of the day full of beauty and musical harmony.