VELIKO TARNOVO IS A FESTIVAL! 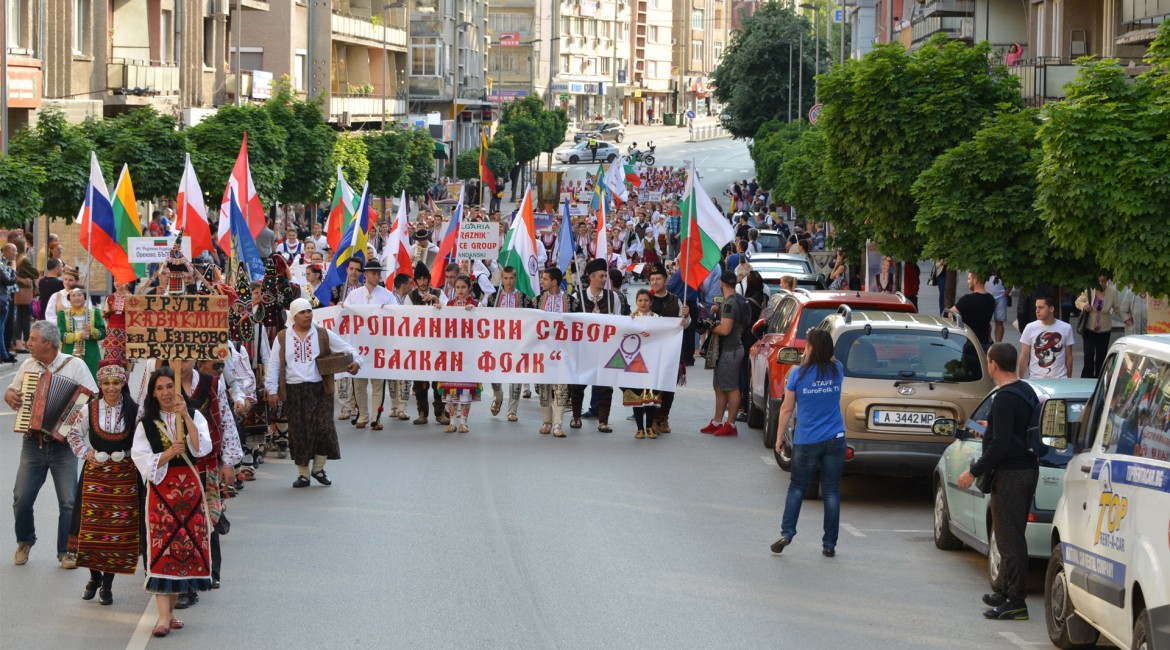 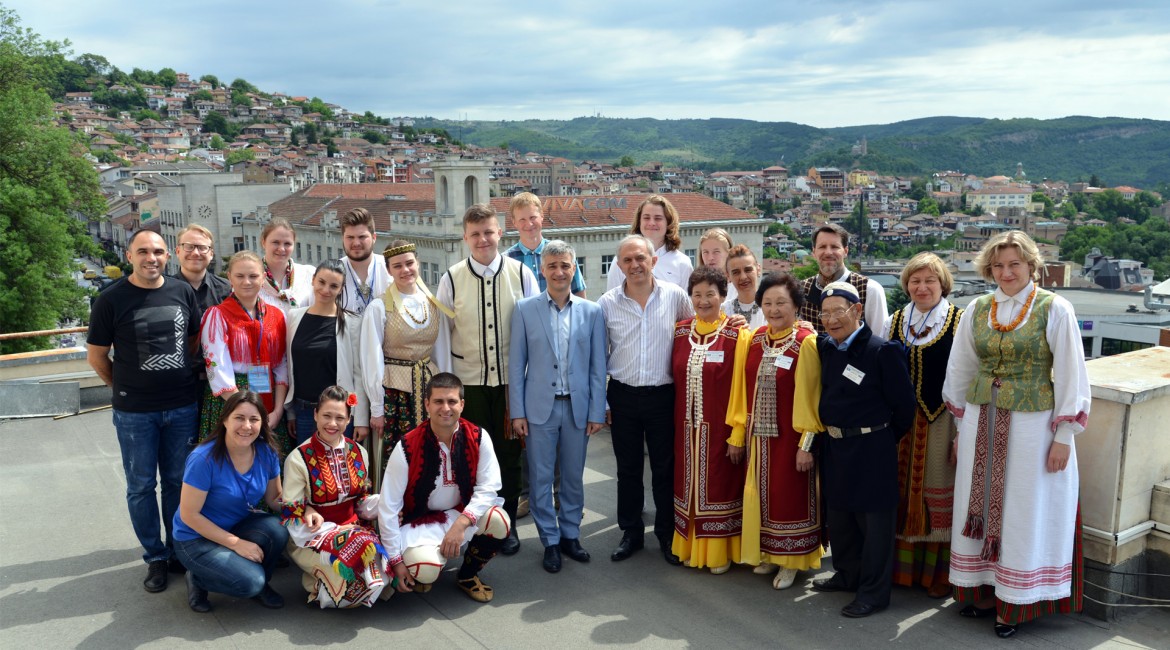 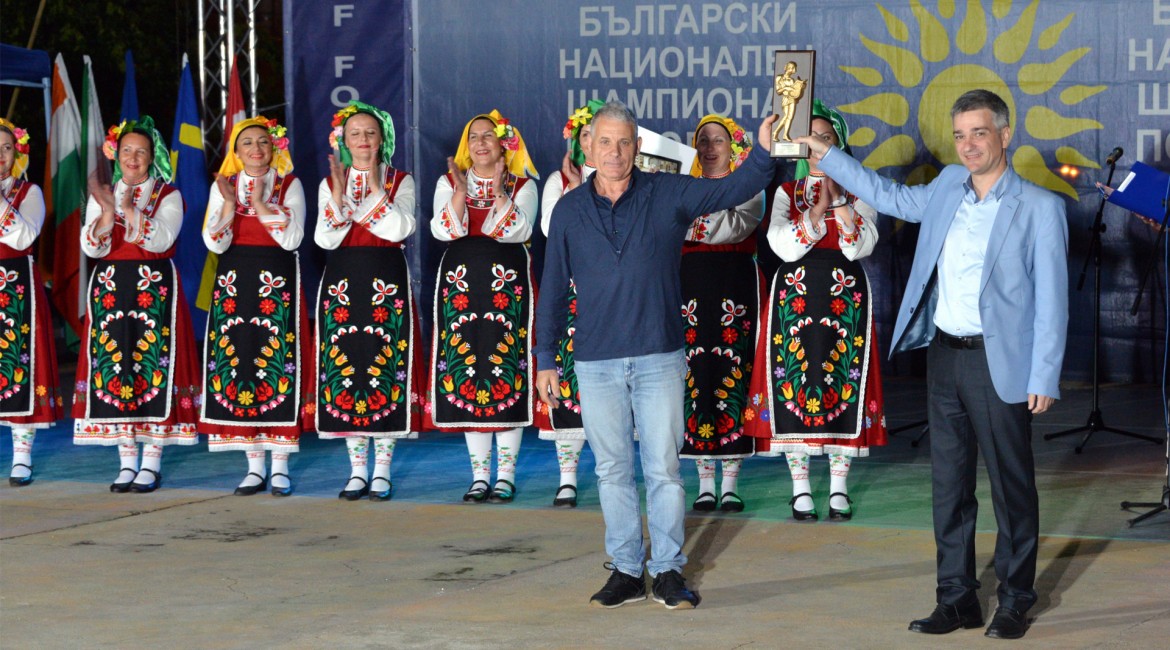 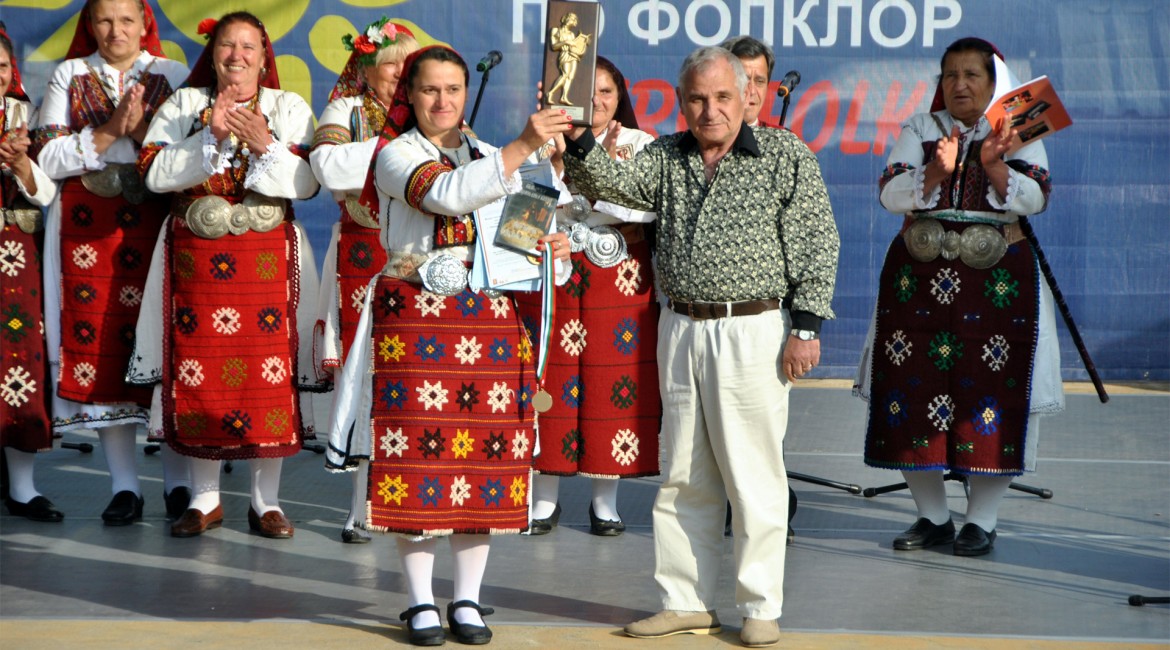 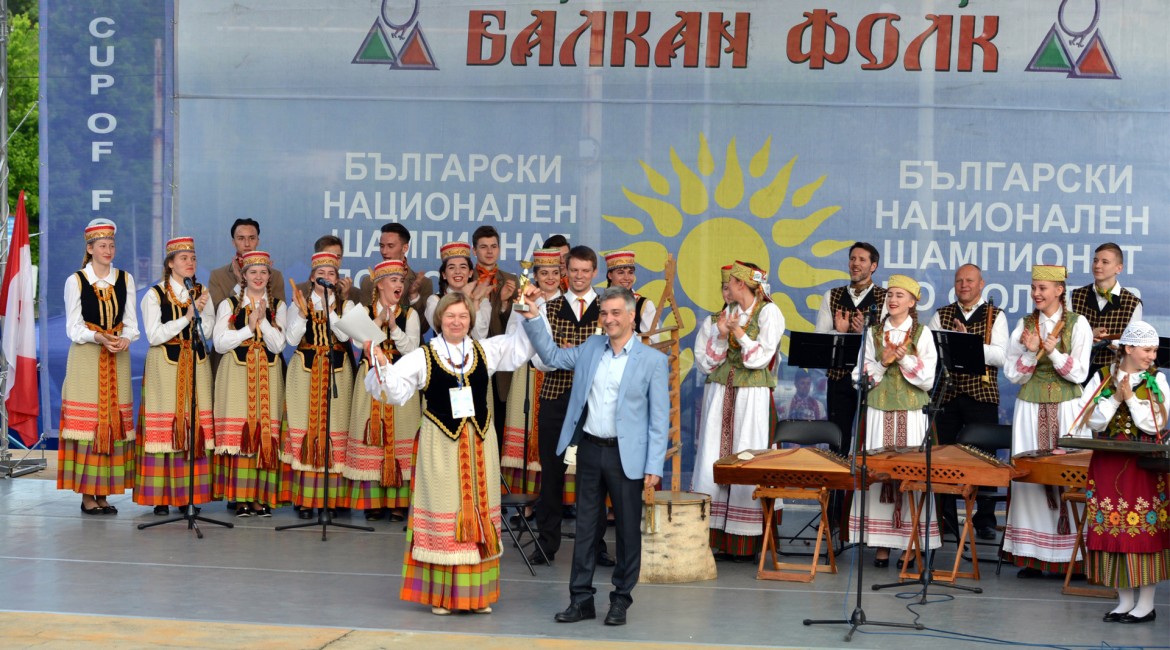 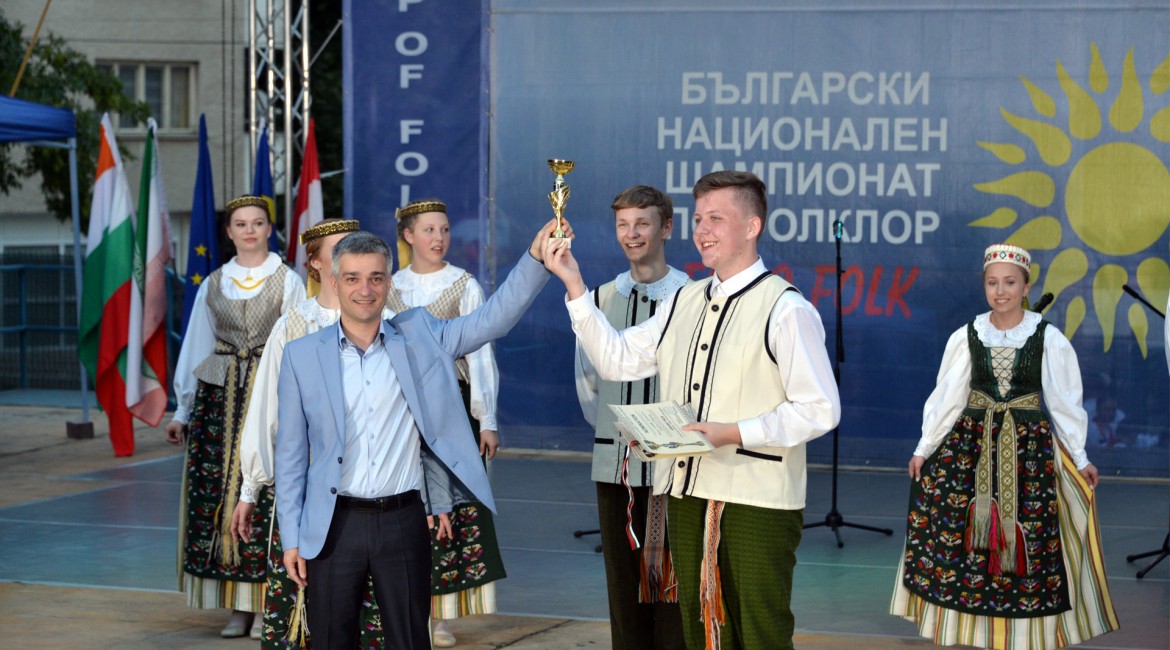 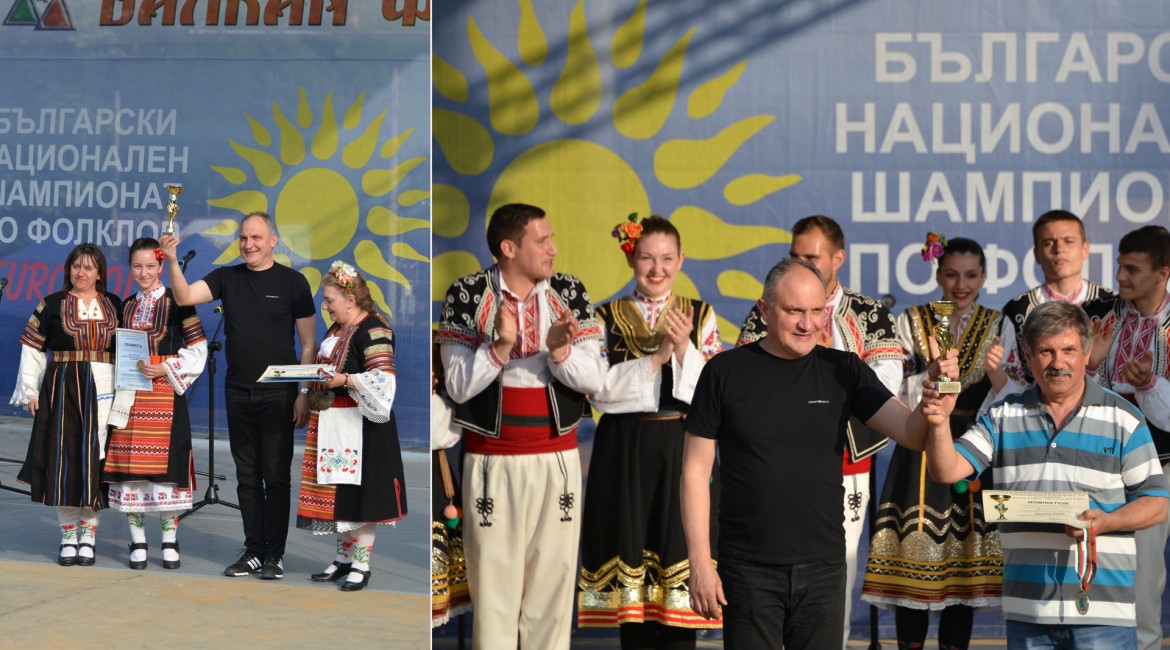 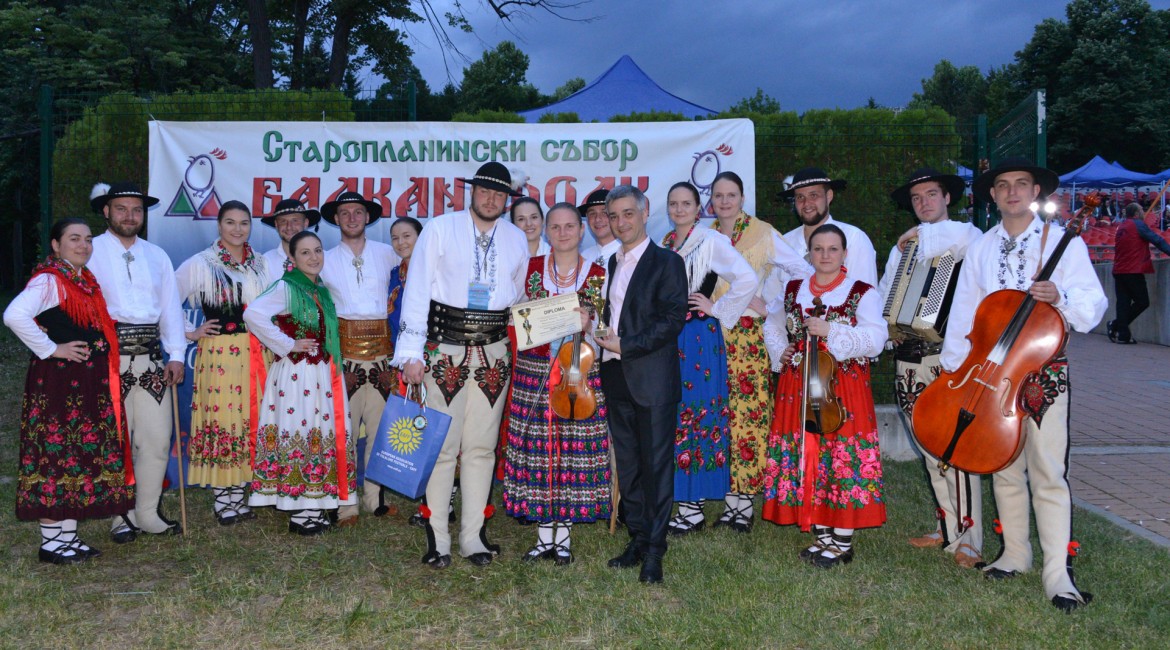 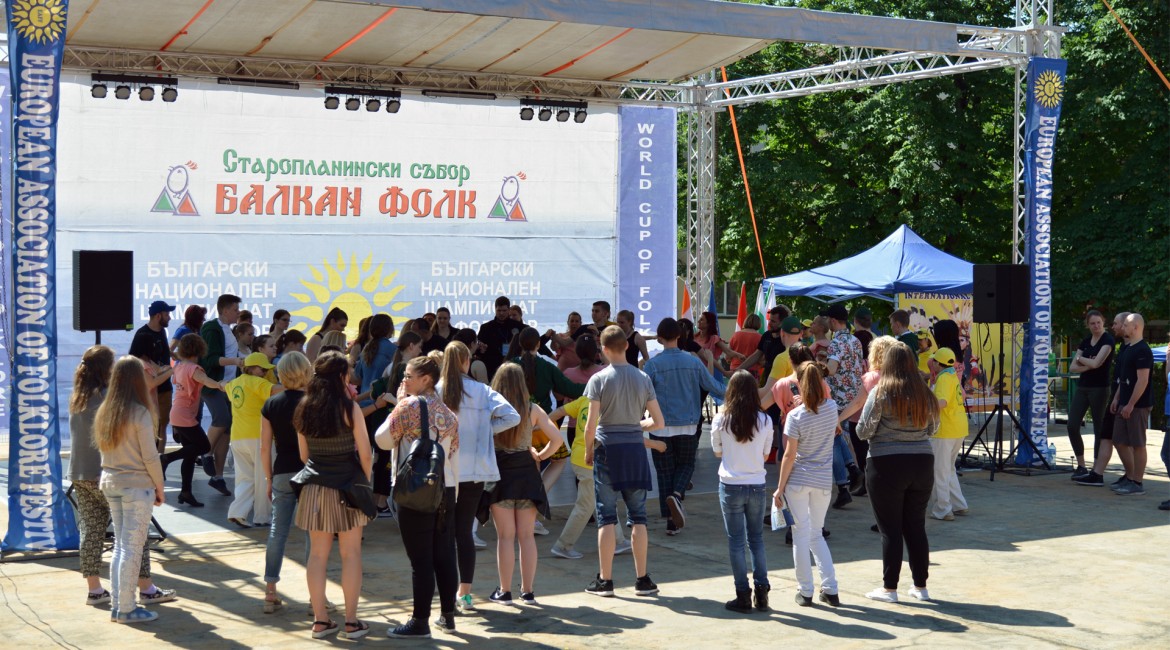 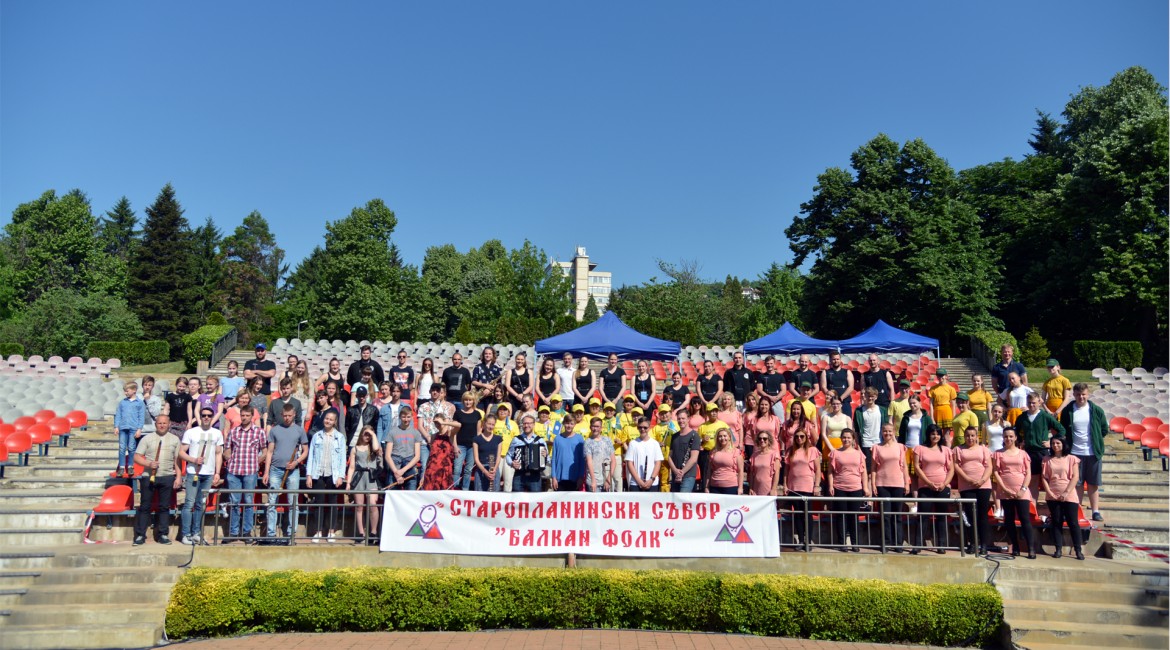 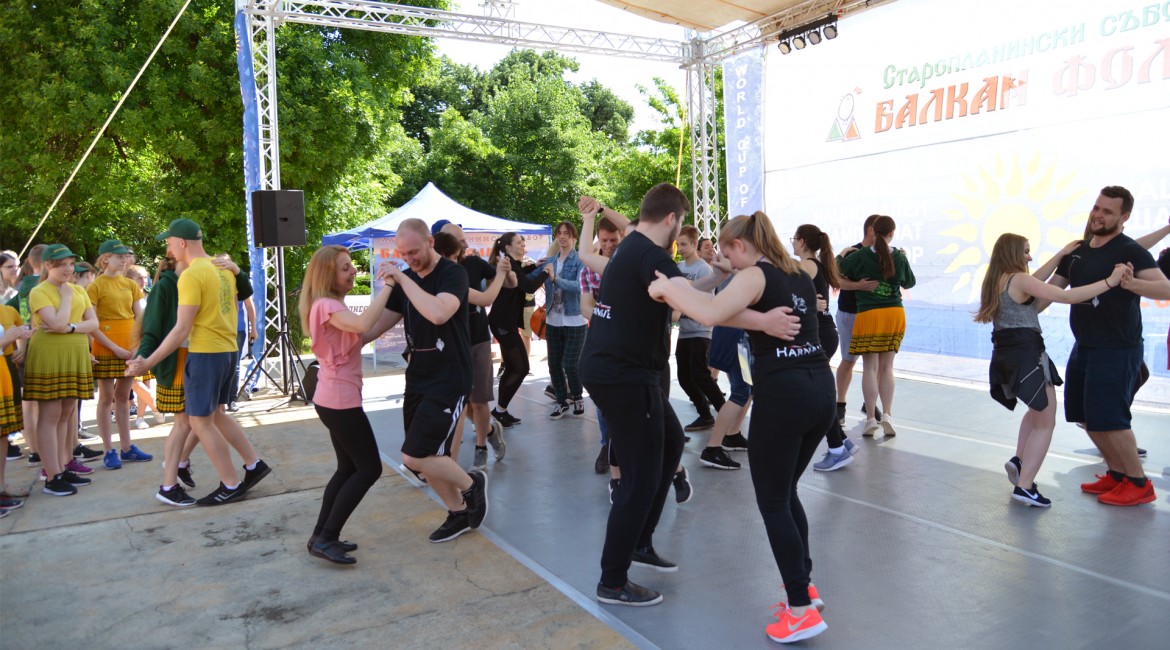 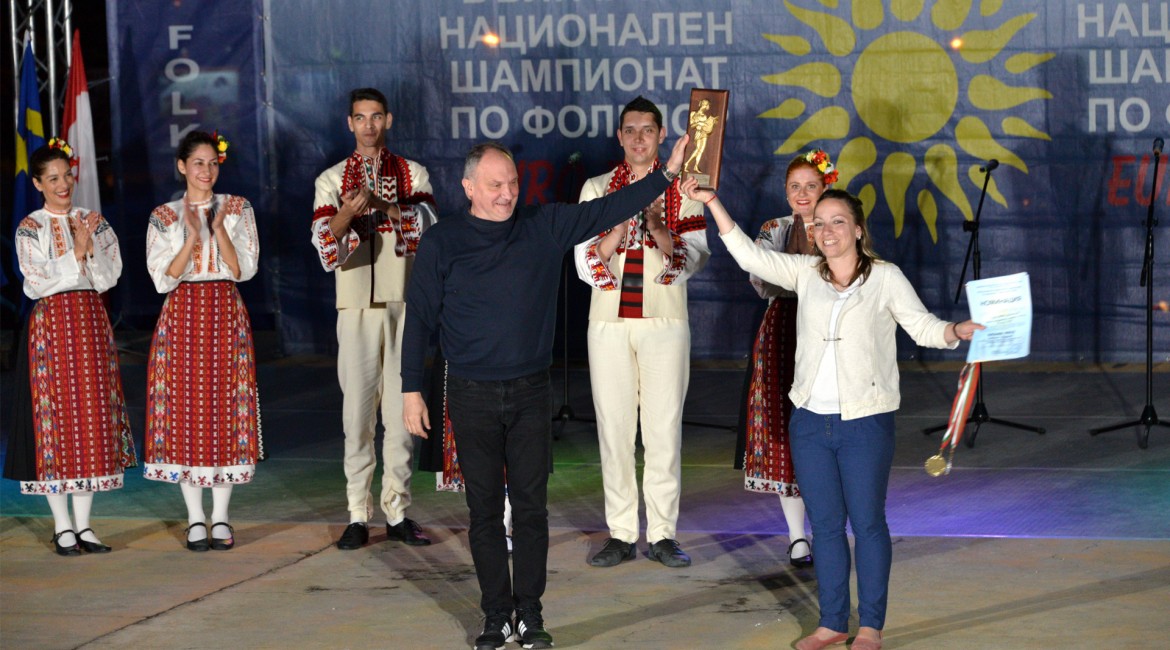 More than 150 groups and individual performers from all the ethnographic areas of Bulgaria and guests from Lithuania, Sweden, Canada and Sakha Republic (Yakutia) presented variety of costumes, songs, dances, music and customs on the stage of the XXII Stara planina Fest „Balkan Folk“ in its first part and in particular in the three concert days on 11th, 12th of 13th of May 2018.

Bulgarian musicians from all over Bulgaria intertwined the national folklore art with folklore of Europe, Asia and North America. There was a colorful fairy tale of music, dances, songs and customs - a celebration that was loudly applauded by the audience.

Festival №1 in Europe for traditional folklore arts is held simultaneously with the IX Bulgarian National Championship of Folklore "Euro Folk 2018" and the III World Cup of Folklore - Veliko Tarnovo 2018. Many awards were given to the groups participants in the three folklore forums, both of them with contest element. Participants also received awards from the events sponsors - PRESTIJ 96 AD Veliko Tarnovo (Bulgaria) and MEDOVINA EOOD - Streltsi village (Bulgaria).

Grand prix Nominations were given to five groups during the first part of the Championship:

For the first three days the jury awarded 69 groups and individual performers with medals in the Championship. 25 groups received golden medals, 31 groups were awarded with silver medals and 13 groups received bronze ones.

In the contest program of the World Cup of Folklore, nominations for the Gand Prix were awarded to:

On Saturday, the 12th of May, in the center of Veliko Tarnovo was held the parade of about 400 participants. They walked across the main town street applauded by the citizens and guests of the town. All of them presented short programs in front of the "Mother of Bulgaria" Monument and then they walked to the Summer theater stage, where the concert program was held.

More than 100 singers, dancers and musicians from Canada, Sakha Republic (Yakutia), Lithuania, Sweden and Bulgaria took part in Participants meeting called "Friends in diversity", which was held also in the Summer theater in Veliko Tarnovo.

Within 2 hours, each group presented their instruments, members of the group told about the characteristics of their folklore and invited the rest of the participants to sing, play and dance with them.

All the participants had fun together and with enthusiasm and joy played on the Lithuanian instruments, they all "thanked to the nature" dancing an Yakutian dance. Also they danced in pairs, following the example of Polish and Lithuanian performers. All the involved participants sang in Swedish and learned the steps of the round dances "Shirto" and "Opas".

Participants and artistic leaders of the groups shared that this meeting brought them positive emotions, they established new friendships and promised to see each other on the festival stages in Bulgaria, Europe and the world. A "warm attitude and perfect coordination of the organizers of the festival are an example that many other festival organizers must follow."

A detailed schedule for the dates 17th, 18th and 19th of May you can find HERE.