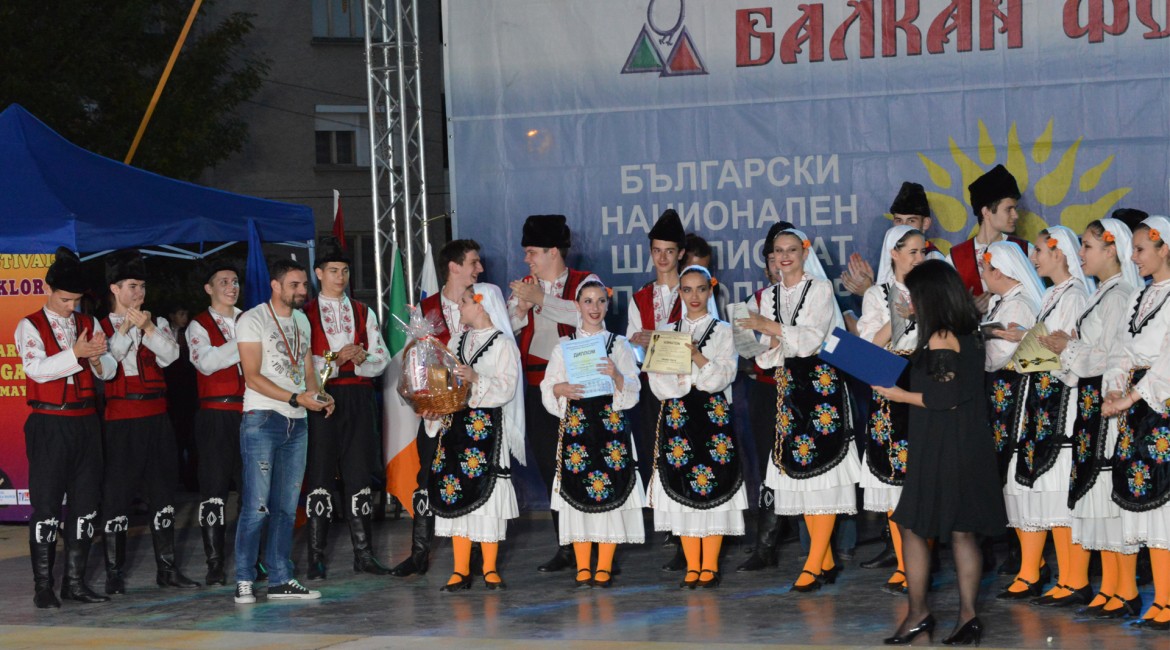 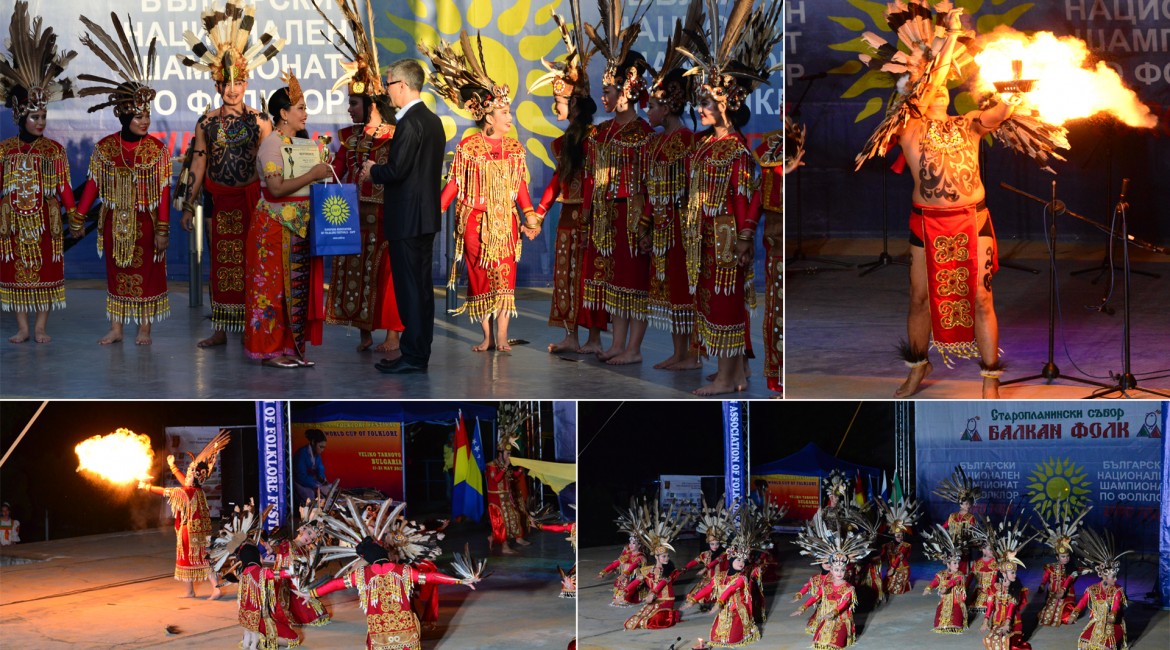 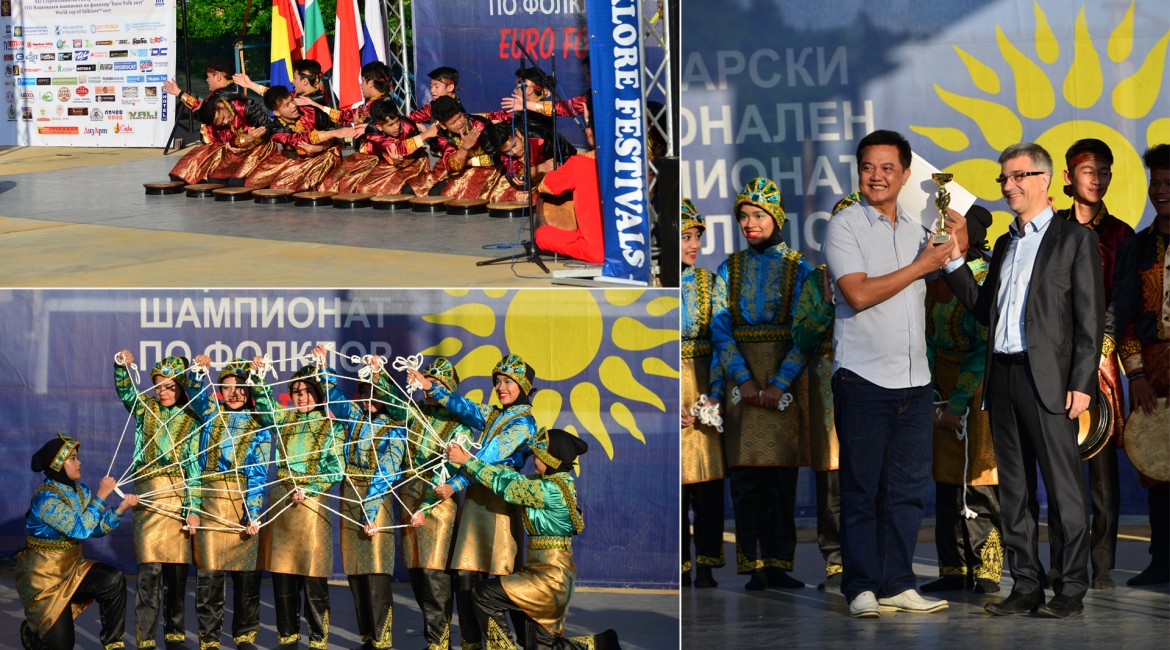 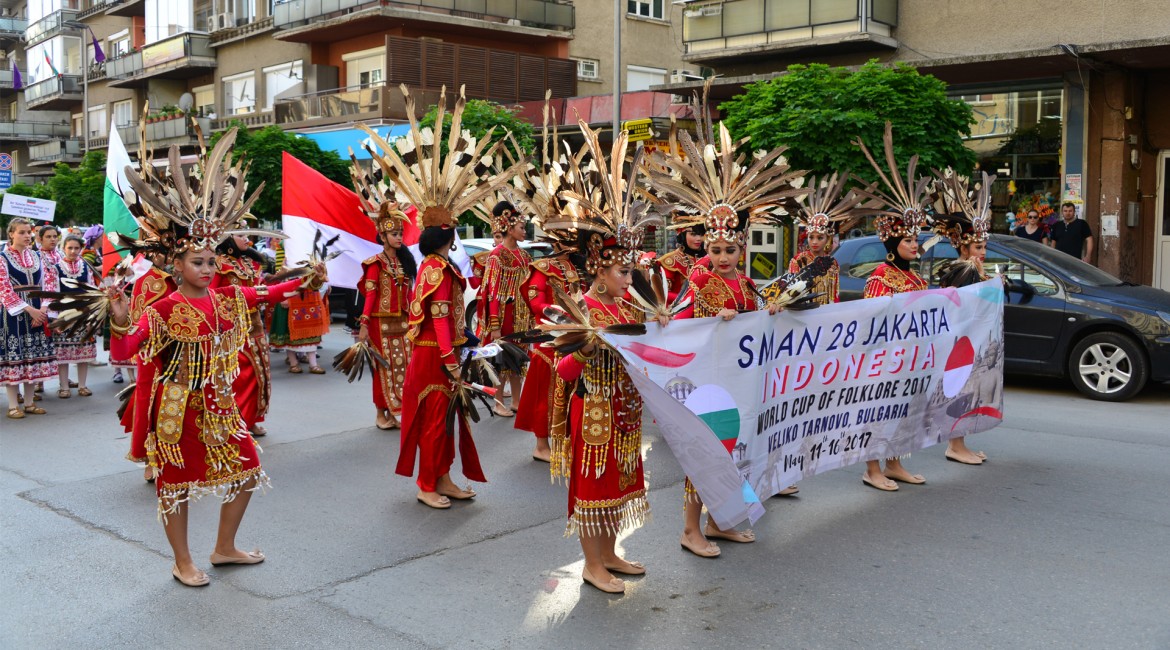 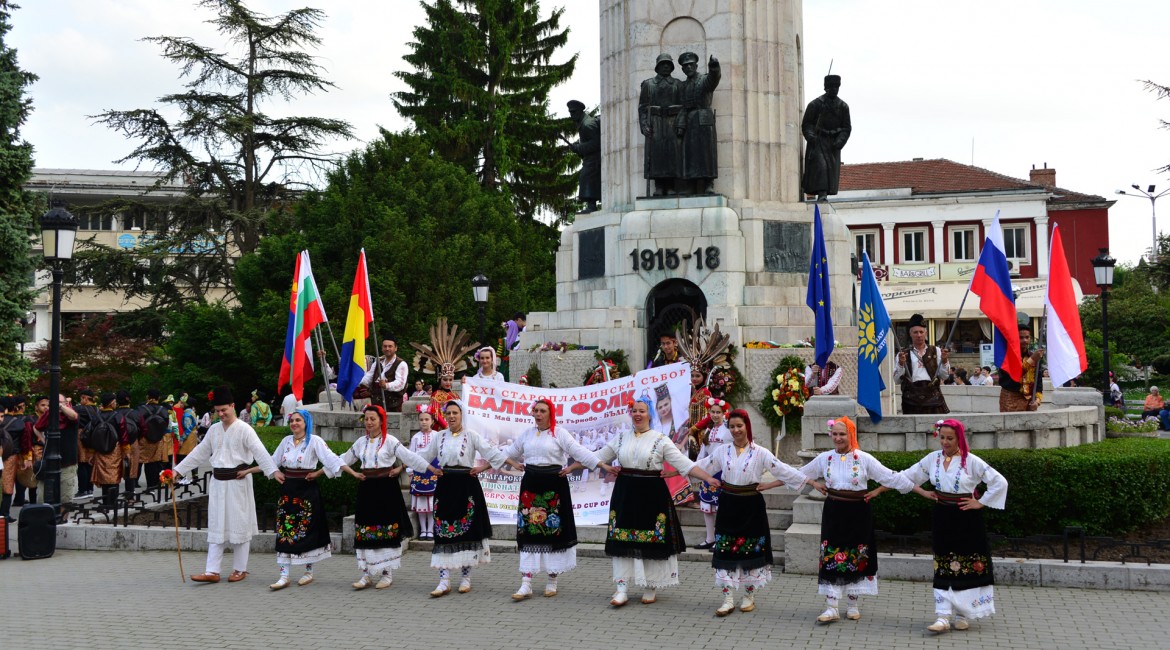 Five nominations for Grand Prix, 77 medals and 2 laureate titles were awarded during the first three concerts of the contest program of VIII Bulgarian National Championship "Euro Folk 2017" and the II World Cup of Folklore - Veliko Tarnovo 2017. Both musical forums are held simultaneously with the XXI Stara Planina Fest "Balkan Folk" till 20th of May in the old Bulgarian capital.

Till the beginning of musical events about 2000 singers, musicians and dancers have made a real celebration of folklore art. Beside all the processed songs and dances, there were more and more recreations of authentic sound through Bulgarian folklore songs and typical for different ethnographic regions chain-dances.

All the groups and individual performers in "Balkan Folk" were awarded with hundreds of diplomas in different categories and honorable signs. First participants, who were nominated for the grand prize in the both contests are:

Folklore competition continues on 18th, 19th and 20th of May. All the concerts are recorded and broadcasted online by the main media partner of the event - Internet television EuroFolkTV . The program of the festival you can find on the official website of the European Association of Folklore Festivals  EAFF.