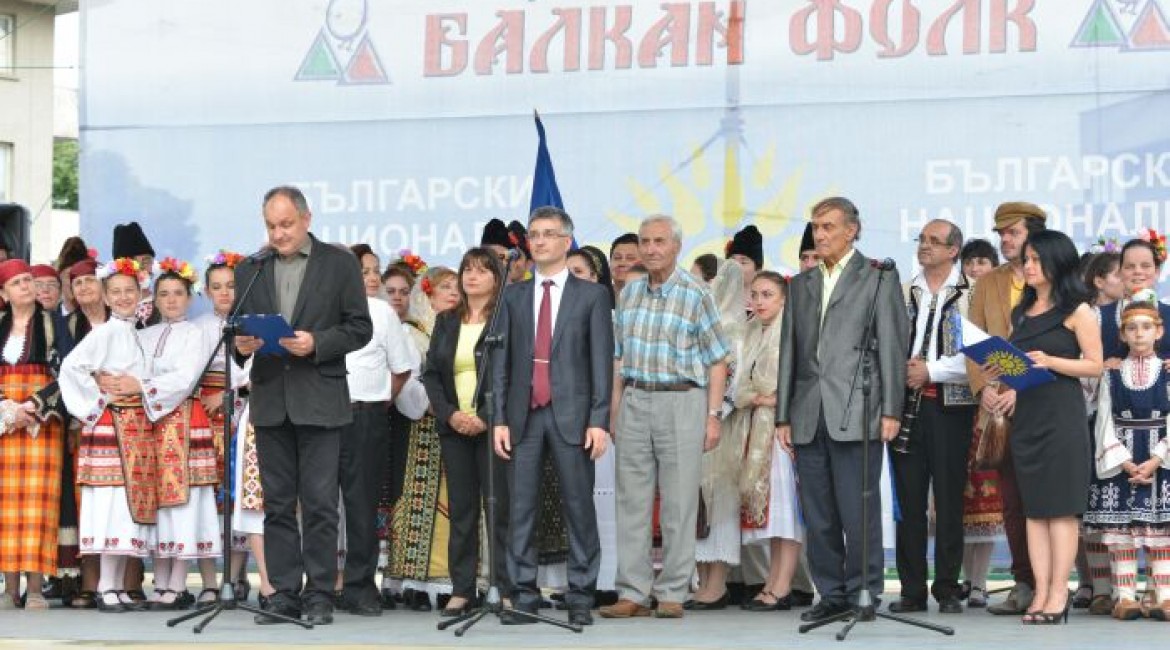 XIX Stara Planina Fest "Balkan Folk" 2015 is already in the folklore history. What kind of emotions the participants from Bulgaria and abroad experienced and with what impressions they went back to their homes from this participation you can learn from the film of the festival. You can watch it on May 26 from 2:00., 10:00 and 18:00 o'clock on 24-hour television program "Euro Folk" TV.

The film will be broadcasted also in the june editions of show "Balkan Folk" on the Internet television and another 17 Bulgarian TV channels in the country.

Within six festival days from 7th to 17th of May the city of Veliko Tarnovo welcomed more than 5,000 artists from more than 200 collectives and individual appearances.