Premiere of the movie "Silver Yantra" 2018 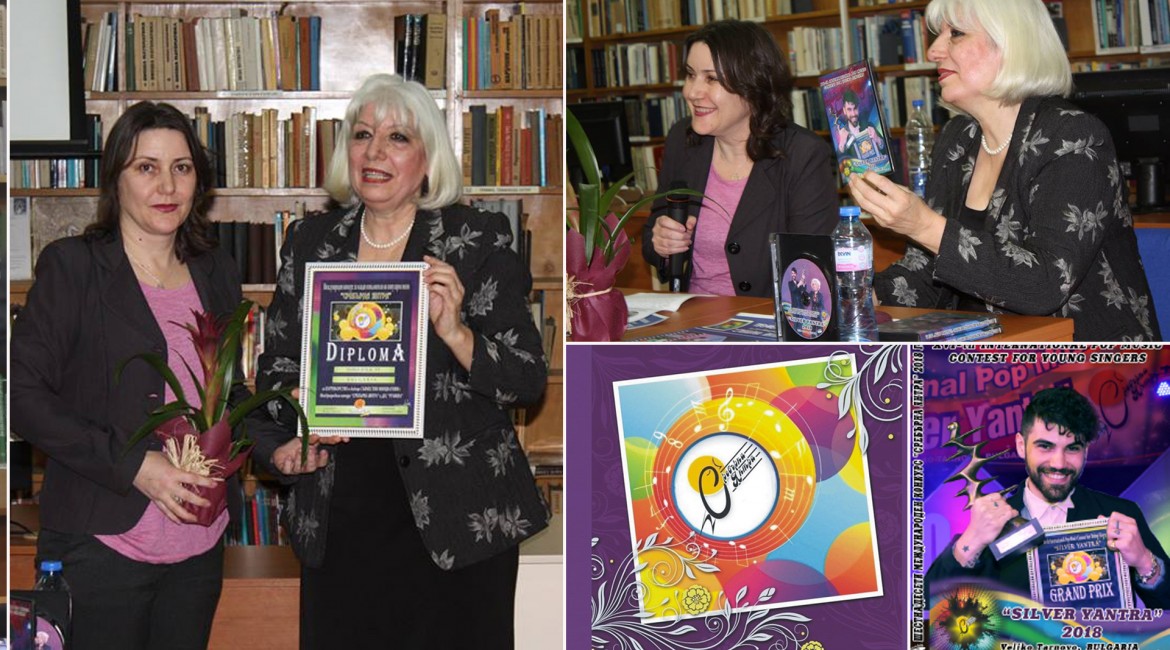 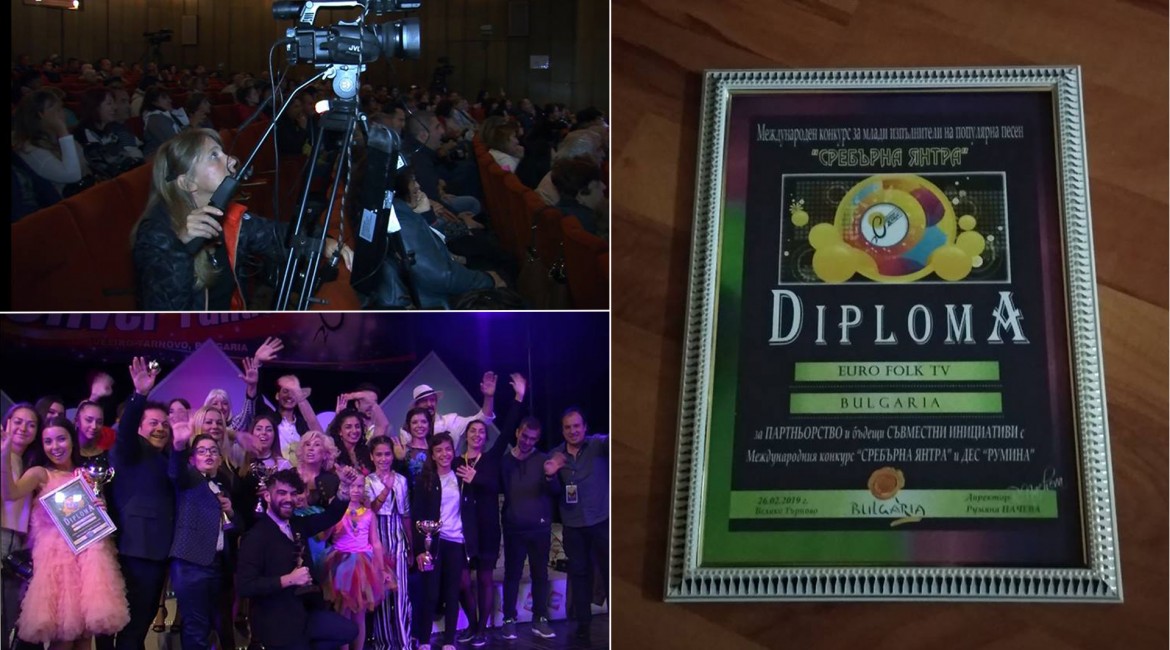 The most interesting and memorable moments and performances from the 16th edition of "Silver Yantra" 2018 were reminded to the fans of the International Pop Music Contest for Young Singers with the movie, produced by the team of EuroFolk TV. The premiere was held in the Regional Library Petko R. Slaveykov in Veliko Tarnovo. The movie is with duration of 100 minutes and let the viewers to feel the music, to see the excited participants who shared their dreams with the audience in the interviews, to learn what are the recommendations of the jury, whose chair person was the famous Bulgarian pop singer Silvia Katsarova. This year the movie includes more interviews with the people who are behind the scenes - vocal teachers and parents. Producers, guests and friends of the festival also shared their opinion about the festival.

"We would like to thank Rumyana Nacheva for making us part of the "Silver Yantra"! Today we will present the eighth film of the documentary series about the competition. This means that half the time of the recent history of "Silver Yantra", the team of Eurofolk TV has the privilege to work together with the organizers and participants. Since the first year we knew that "Silver Yantra" is also our cause because we are convinced that young talents and people like Rumyana Nacheva should be supported. As for the film itself, for those eight years, many of the Silver Yantra laureates grew up in front of our cameras.", said Mariana Nutsova, director and script writer of the movie.

As director of the music competition, Rumyana Nacheva's talent to discover talents is impressive and undeniable. Among the well-known names of the musical scene with their star careers, there are a number of laureates of the competition, among which Gabriela Yordanova from Ruse, who introduced Bulgaria to the Children's Eurovision in 2015; the winner of "X Factor" - Bulgaria 2016 - Christiana Loisu, who in 2005 started her career in  "Silver Yantra", and now returned as a jury and guest.

"Few festivals have their own films, but "Silver Yantra" has and deserves this because the competition is part of the cultural history of Veliko Tarnovo but also of Bulgaria, and can easily be compared with many international competitions held around the world. I congratulate Rumyana Nacheva! Thank the producer of Eurofolk TV, Mr. Kaloyan Nikolov, as well as to the colleagues - operators, video editors, translators, speakers, graphic designer - all of them "involved" in the creation of the film, which will present us the atmosphere of the festival, the world of "Silver Yantra" - world of music and fates!", said more Mariana Nutsova.

On behalf of the team of Eurofolk TV, she accepted a special Diploma for Partnership from Rumyana Nacheva.