Delicious recipes for the St. Nicholas Day are awaiting you in the upcoming edition of the "Folklore table" TV show 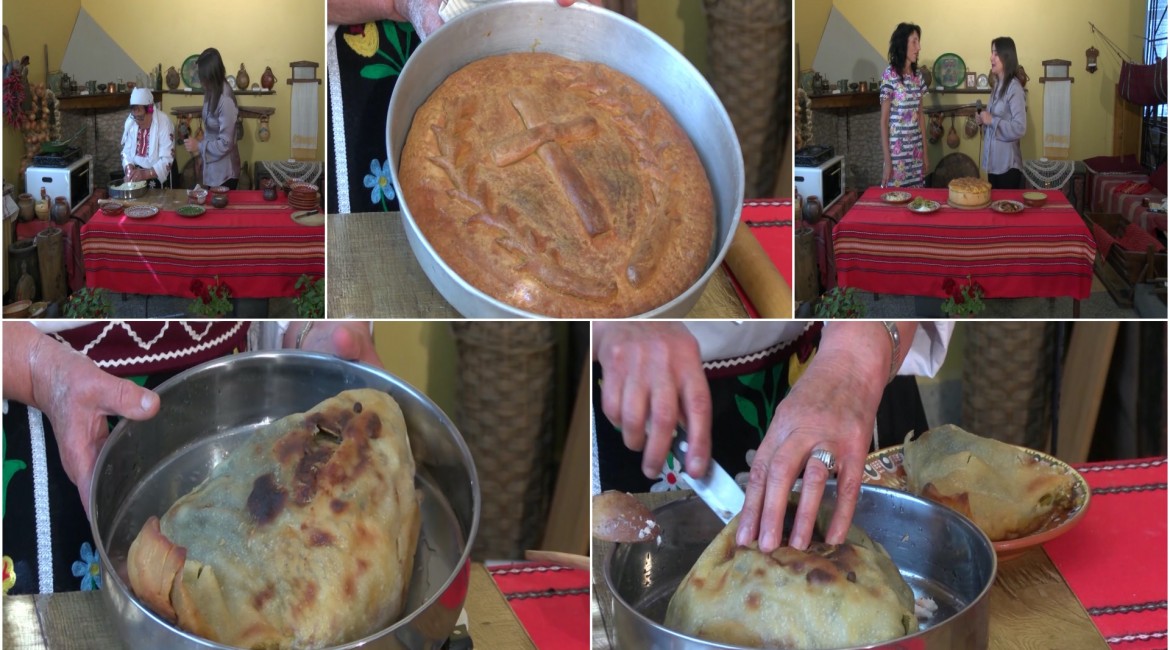 The first issue of the "Folklore table" TV show for December will present us delicious recipes for "Nikulden" (St. Nicholas Day) typical for Sushitsa village, region of Strazhitsa (Bulgaria).

The EuroFolkTV Team has filmed the beauty of this Bulgarian village. You will also hear authentic folklore songs typical for the region. Combining the useful with the pleasant, you will learn how they prepare Lean bread, Bob chorba (bean soup) and Stuffed Carp in Sushitsa.

The main character in the show will be Mrs. Kichka Yordanova, who took on the task of preparing the dishes. EuroFolkTV reporters also interviewed Mrs. Nadka Nikova, the mayor of the village, who has assisted in the calm work during the filming day.

The production thanks both her and the team of "Stancho Stanchev 1896" Community Center, where the shots were taken.