"Folklore table" presents an interview with the ethnologist Dr. Iliya Valev on the topic "Emergency situations during epidemics in the past" 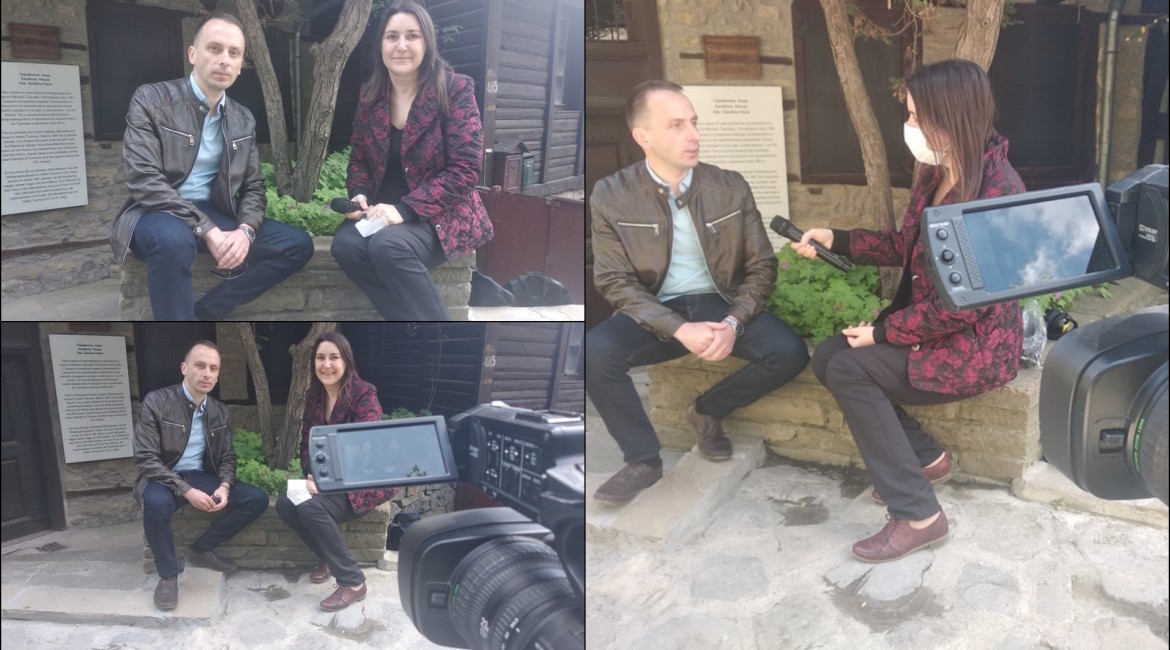 The topic of the history of diseases in the Bulgarian lands is discussed In the rubric "Ethno finding", part of the first June edition of the show "Folklore table".

The current pandemic situation raises many questions about the past, which are answered by the ethnologist at the Regional Historical Museum of Veliko Tarnovo - Dr. Iliya Valev. The emergency conversation was made in an emergency situation. It refers to emergencies during epidemics in the past and reveals how our ancestors dealt with diseases.

The interview examines the problem in the period up to the twentieth century or before the industrialization of Bulgaria, when the Bulgarian traditional culture was alive and active. Dr. Iliya Valev explains that in this period there were a lot of superstitions. He adds, that in those years every disease was personified and to avoid it, people had invented many practices for treatment and prevention.

From the interview you will find out what were the diseases that most often affected our ancestors and when were the major epidemics in our lands. Dr. Valev also explains how the diseases were perceived - dramatically or humbly, as a punishment or as a test. The ethnologist also tells who and what the Bulgarians trusted when they got the disease and what practices the healers used.

Are there any similarities in the attitude and behavior of the old and modern Bulgarians towards the epidemic?And in what way faith has helped in overcoming the disease?

You can hear the answers to these and many other interesting questions in the TV show, which will delight you with a colorful bouquet of folk songs and dances.