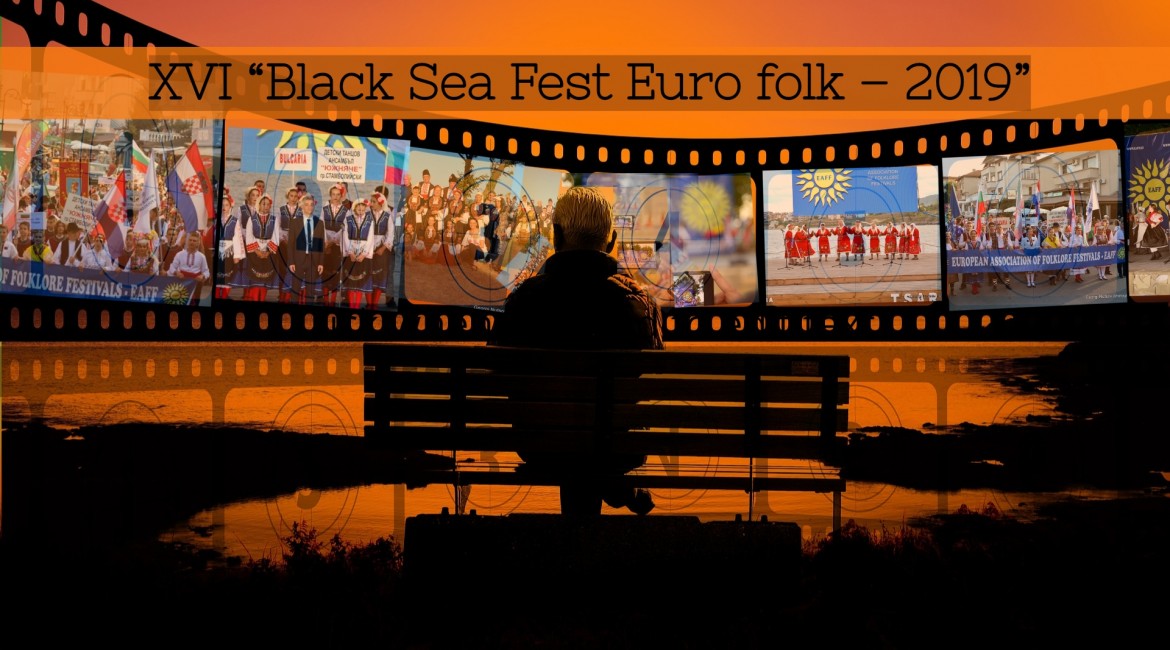 Memories from the XVI Black Sea Festival "Euro Folk" 2019 which was held from 4th till 9th of September in the beautiful resorts of Tsarevo and Kiten are saved in the one hour production.

Trembling expectations for the stage performance, intensified rehearsals, detailed selection of the folklore costumes presented at the festive parade of participants named Parade of nations and interesting interviews are captured by the cameras of EuroFolk TV.

The movie presents the rich concert program that shows the customs, songs, mummers' traditions, Bulgarian rhythms, authentic round dances and choreographies, typical for the seven ethnographic regions of Bulgaria.

Spectators can learn more about the colorful national art of Iran and Croatia by the performances of Dance group "Mitan" from Ardabil (Iran) and KUD "Pušća" from Zagreb (Croatia).

By watching the film - here, you can see also the temperamental performance of the Absolute Winners at the XVI Black Sea Festival "Euro Folk" 2019 and the impressive presentation of the winners of Golden "Orpheus".