Veliko Tarnovo was the first, who applauded the winner in "Х Factor" Christiana Loizou ...10 years ago 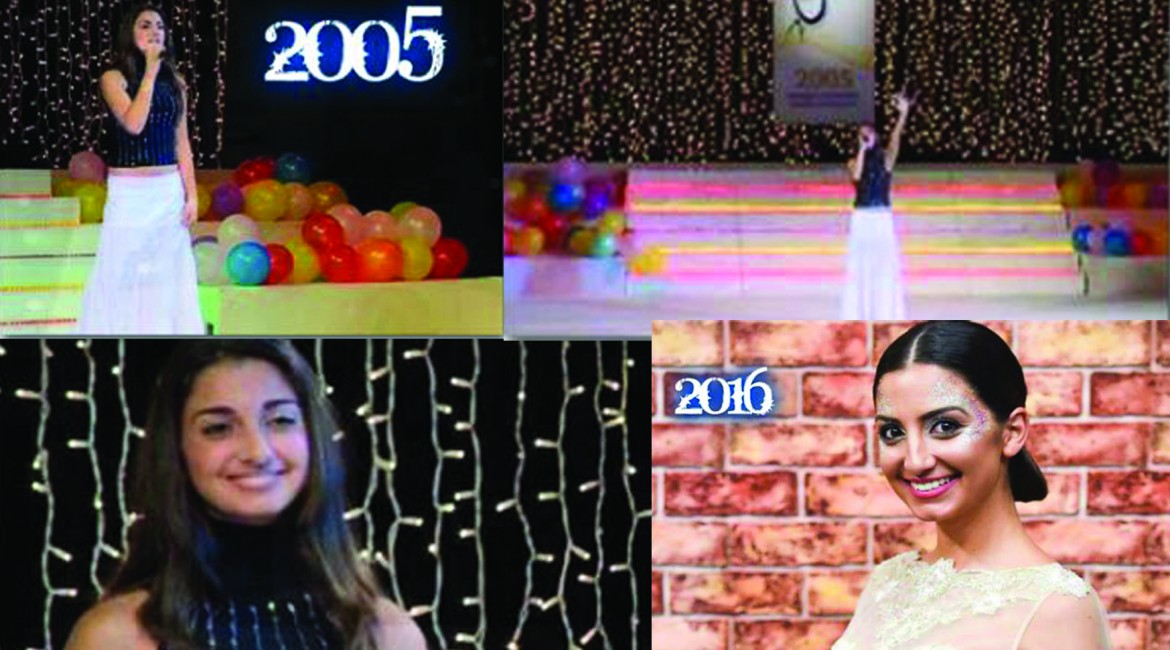 The vociferous girl from Cyprus Christiana Loizou comes in Bulgaria for the first time in 2005, to take part in the International contest "Silver Yantra" in Veliko Tarnovo. At this time she is 15 years old and competes in third age group, in the company of young talents from Moldova, Hungary, Cyprus, Romania and Bulgaria. The Greek song brings to her "Award for performance of a song in a native language" and participation in a gala concert, together with the winner Plamen Patov, other laureates and the chairman of the jury - Vasil Naydenov.

"Christiana completed by hand her application form for participation in the preliminary selection, and the song "The Power of your Love" opened for her the way to the final in Veliko Tarnovo. We used to correspond through the email of her father Mr. Hadzhiyordanu Loizou. She always started the letters with "Hello! I am Christiana" – remembers the director of the contest "Silver Yantra" Rumyana Nacheva.

The whole group from the Isle of Aphrodite is impressed by the beauty of Veliko Tarnovo, but probably the town makes the biggest impression to Mr. Loizou – the father of Christiana, who even decides to buy a house here. He takes a look at the small houses in Varusha and stops at one of them. With the help of a woman from Veliko Tarnovo, who worked in Cyprus, he makes the important step. Later his interests are directed to Sofia, where Christiana chooses to study music and ... the house in Varusha is being sold.

"Together with Christiana, who became a laureate of "Silver Yantra" and impressed the jury, led by the great Vasil Naydenov with her incredible voice, there was one more memorable girl from Cyprus - much younger, but also with a great voice, charm and glamour. The name of Mariam Venizelu is very popular nowadays among the people in the musical business. She also became а laureate of "Silver Yantra" and walked away with prizes. The superstar Anna Vissi notices her almost immediately and takes her under her wing - tells Mrs. Nacheva, who does not hide her pride, that the pre-selection of Veliko Tarnovo competition for young talents "Silver Yantra" is more than successful for 13 years. Evidence of this are the incredible voices, who passed through the stage of MDT "K.Kisimov".

The proficiency in Bulgarian language, the modesty and especially the great talent of Christiana Loizou, made the Bulgarians vote for her and make her their "Х Factor".

"I wish Christiana a brilliant musical career and have no doubt in her success. I am happy, that 10 years ago, the audience of Veliko Tarnovo was the first, who applauded her lovely voice. We will probably see and hear her again on the stage of "Silver Yantra", but in another amploa" – adds the director of the competition Mrs. R. Nacheva.